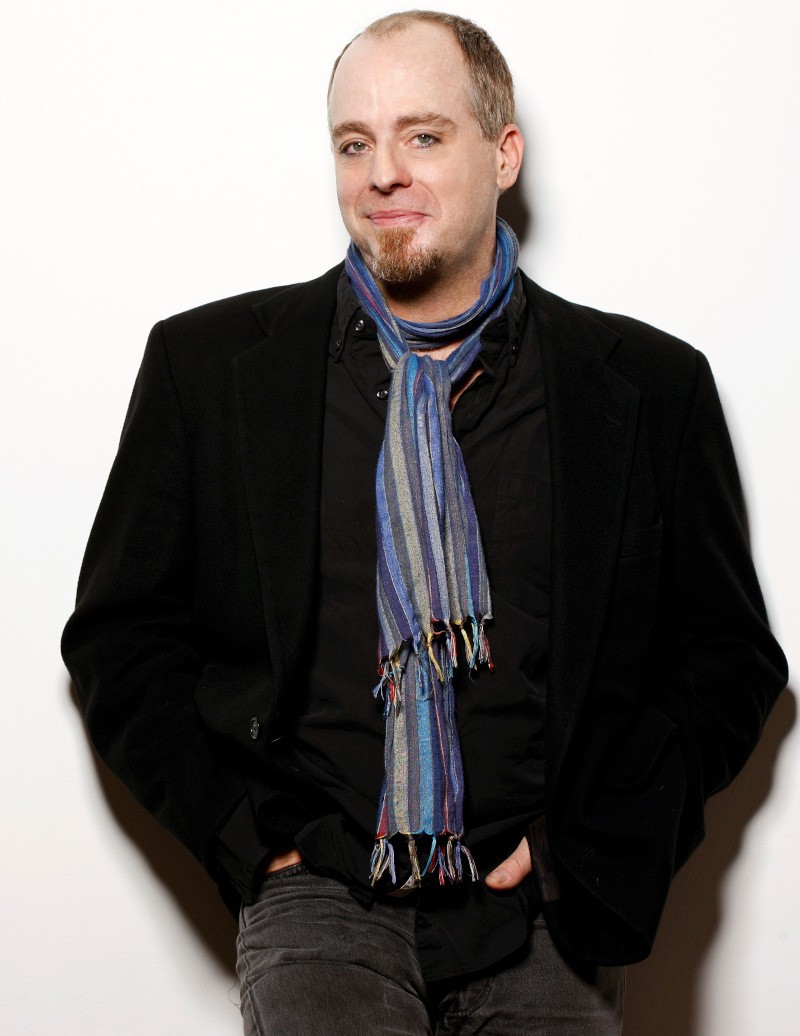 Leif Garrett burst onto the scene in 1966 at the early age of five debuting as an actor in the film Bob & Carol & Ted & Alice. He appeared in over sixty hit television shows including The Waltons, Family, Wonder Woman, Cannon, Family Affair and The Odd Couple. Garrett also took on the music industry and became a multi-gold and platinum recording artist and one of the biggest teen idols of all time, gracing magazine covers all over the world in 1977. His biggest hit was “I Was Made For Dancing.” Garrett’s memoir, Idol Truth, released in November 2019, is […]