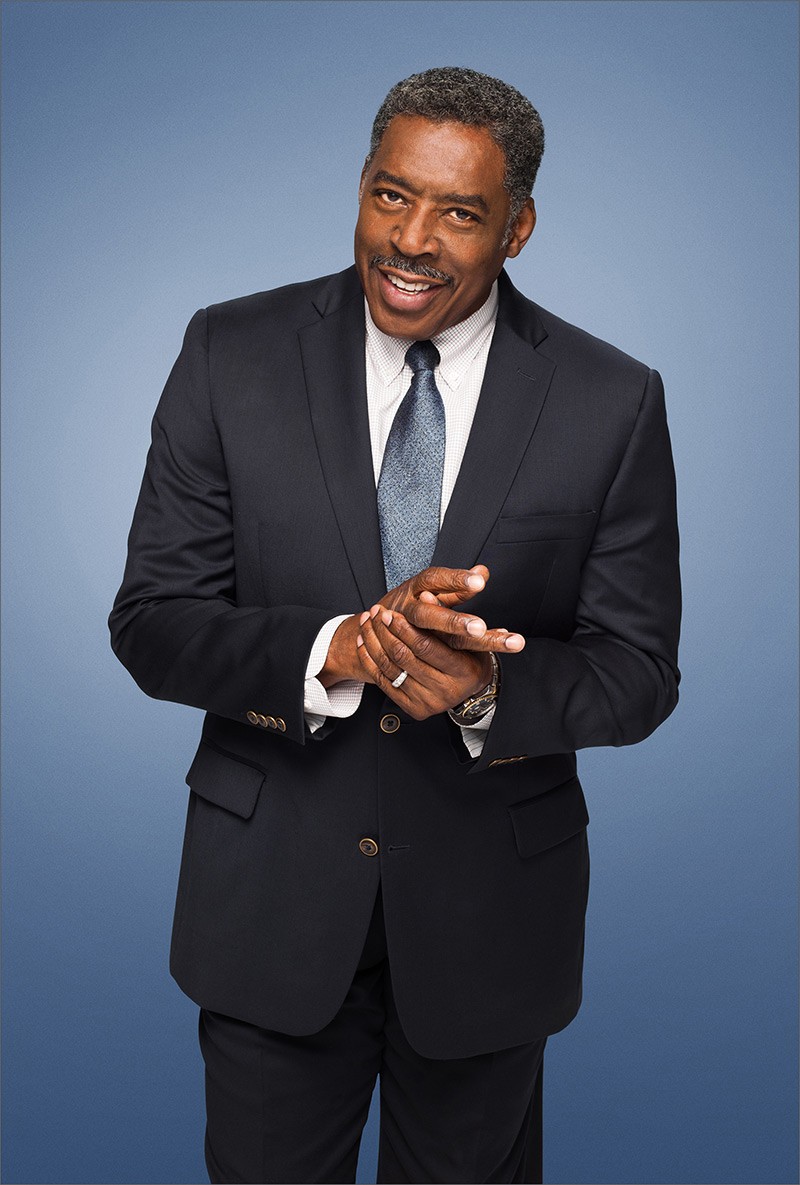 Ernie Hudson has been an actor for over 40 years and has appeared in many film and television roles. He is perhaps best known for his roles as Winston Zeddemore in the Ghostbuster film series, Sergeant Darryl Albrecht in The Crow and Warden Leo Glynn in HBO’s Oz. Film appearances include Leviathan, The Hand That Rocks the Cradle, Airheads, The Basketball Diaries, Congo and Miss Congeniality. Beginning in 2015, Hudson was cast in a recurring role as Jacob, the romantic interest for Frankie Bergstein (Lily Tomlin) in the Netflix series Grace and Frankie. Currently, the storied actor stars in and also executive produces […]