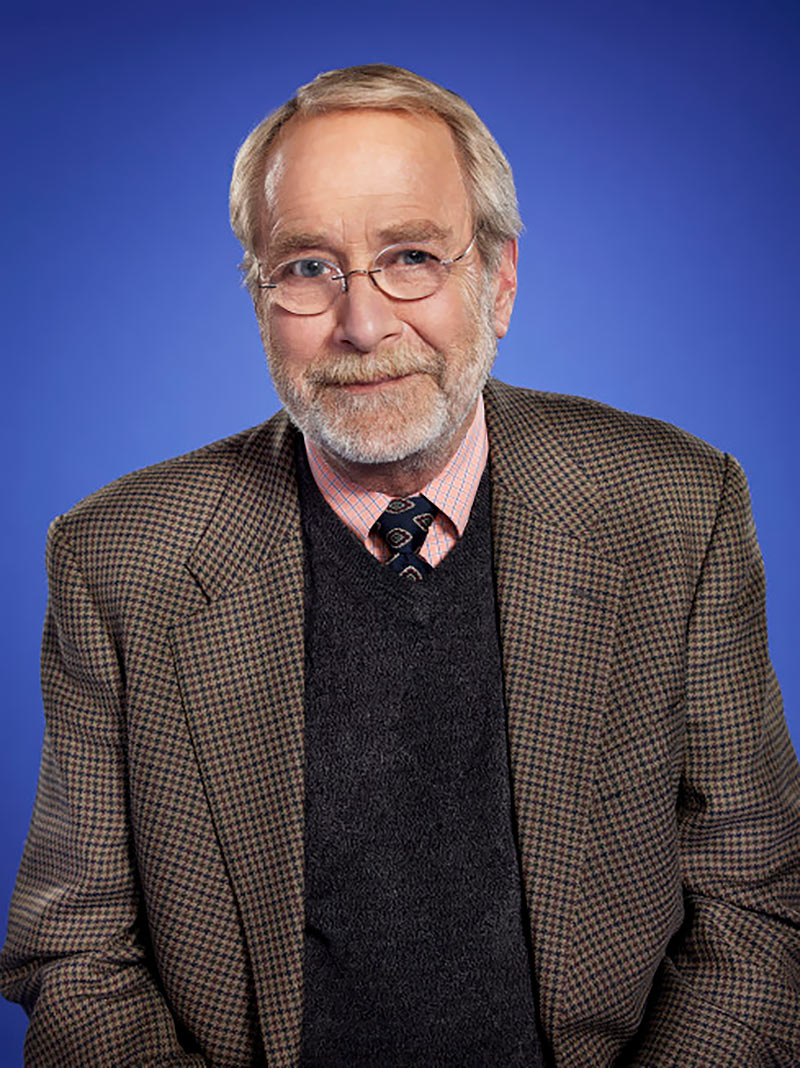 Actor and comedian Martin Mull has appeared in many television and film roles. He is also a painter and a recording artist. As an actor, he first became known in the satirical soap opera Mary Hartman, Mary Hartman in 1976 and its spinoff Fernwood 2 Night. Among his other notable roles are Leon Carp on Roseanne, Willard Kraft on Sabrina, the Teenage Witch and Gene Parmesan on Arrested Development. Film appearances include Mr. Mom, Clue, Cutting Class, Mrs. Doubtfire, How the West Was Fun, Jingle All the Way and A Futile and Stupid Gesture. Along with Vicki Lawrence, David Alan Grier and Leslie […]