Cobie Smulders Interview: "How I Met Your Mother" Star on "Alright Now," Family and Volunteerism 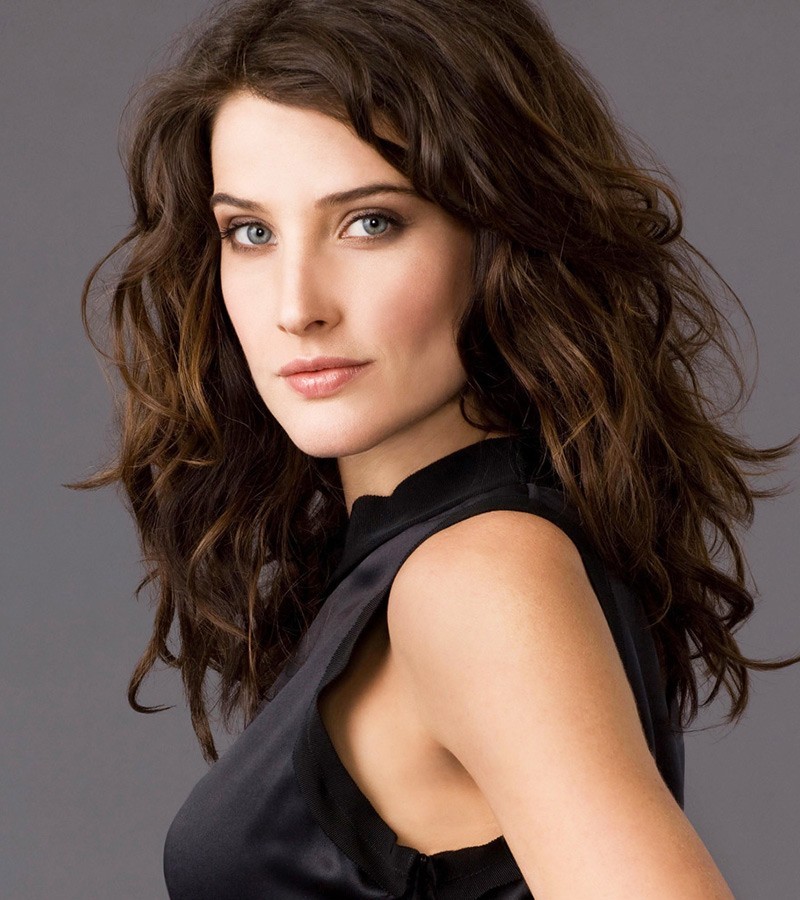 Cobie Smulders starred as Robin Scherbatsky in the hit CBS sitcom How I Met Your Mother (2005-2014) and portrays S.H.I.E.L.D. agent Maria Hill in the Marvel Cinematic Universe, appearing in the films The Avengers (2012), Captain America: The Winter Soldier (2014), Avengers: Age of Ultron (2015), Avengers: Infinity War (2018) and the upcoming Spider-Man: Far From Home scheduled for release July 5, 2019. Currently, she can be seen in the Netflix original comedy series Friends from College. Smulders also stars in the feel-good comedy Alright Now, written and directed by Jamie Adams and featuring Richard Elis, Jessica Hynes, Noel Clarke and Griffin Dunne. The film follows […] 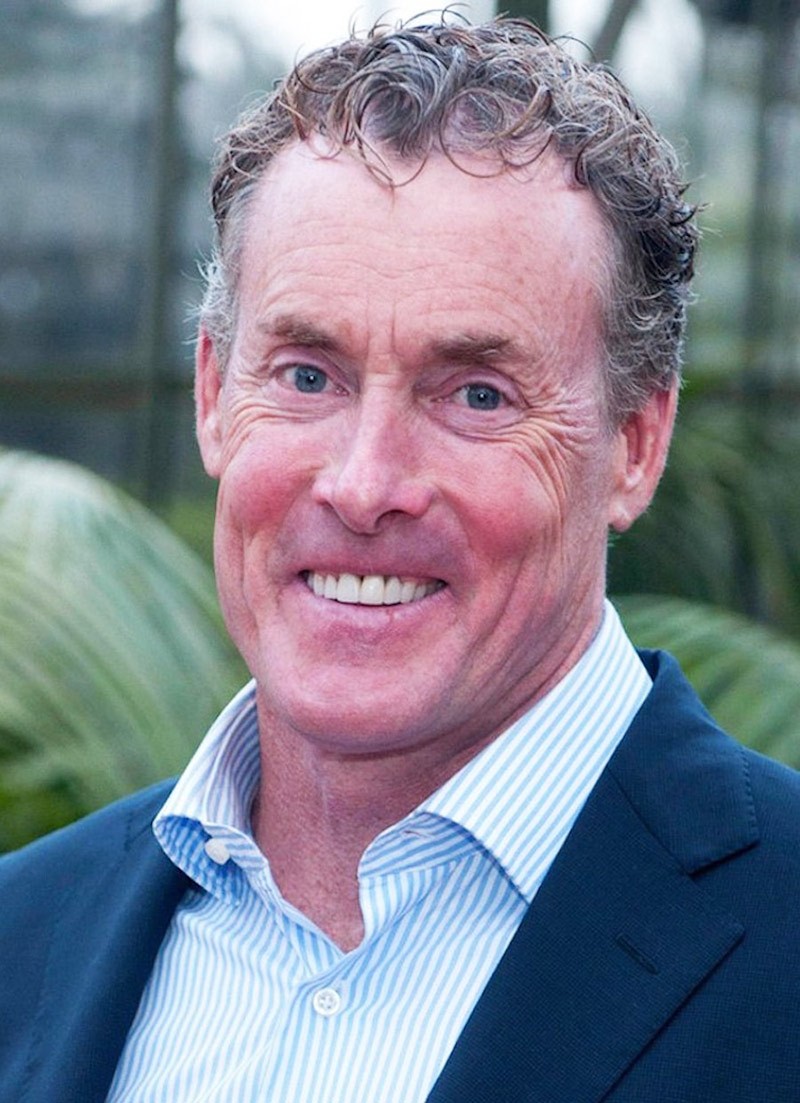 John C. McGinley is best known for his roles as Perry Cox in Scrubs, Bob Slydell in Office Space and Sergeant Red O’Neill in Oliver Stone’s Platoon, just to name a few. He has had a prolific career primarily as a supporting character actor. Other film appearances include The Rock, Wall Street, Point Break, Highlander II: The Quickening, Seven and 42. In 1997, McGinley received critical acclaim for his performance as a serial killer in Dean Koontz’s thriller mini-series, Intensity. Currently, McGinley can be seen in IFC’s hit half-hour comedy-horror series, Stan Against Evil, on which he also serves as a producer. The […] 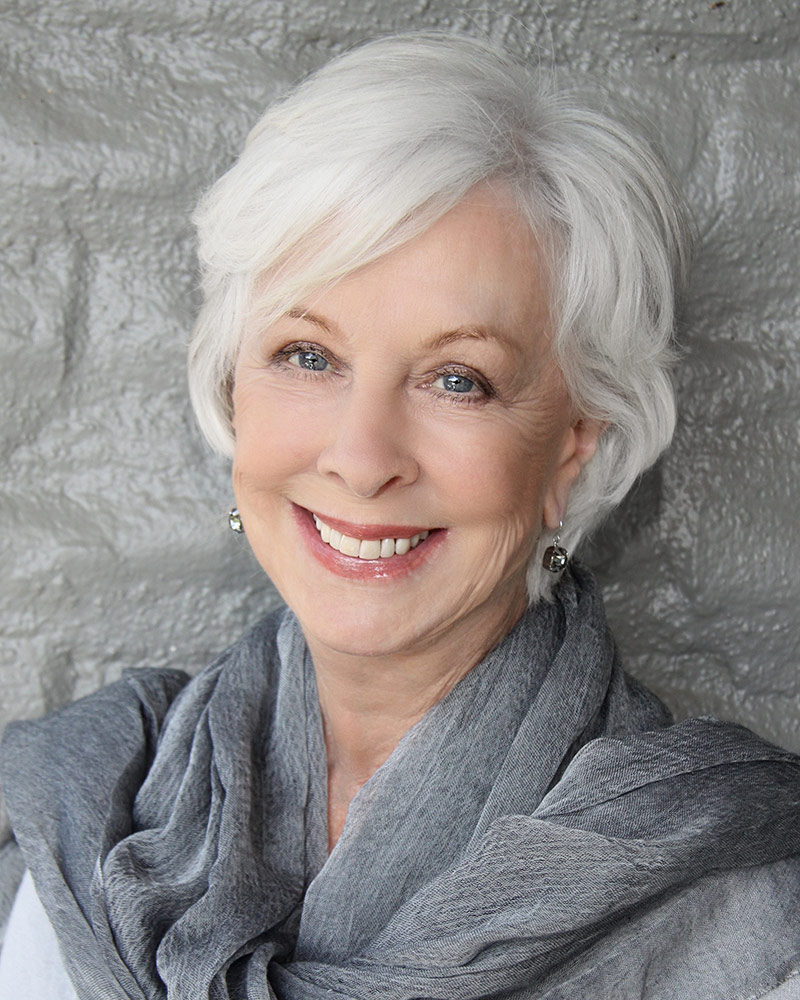 Christina Pickles is best known for portraying Nurse Helen Rosenthal in the groundbreaking NBC medical drama St. Elsewhere (1982-1988), for which she received five Primetime Emmy Award nominations for Outstanding Supporting Actress in a Drama Series. She was also nominated for an Outstanding Guest Actress in a Comedy Series Emmy for her recurring role as Judy Geller on the NBC sitcom Friends. She appeared in many other television shows beginning in 1970. Pickles began her acting career in the theater performing in Look Back in Anger, Measure for Measure, The Way of the World, You Can’t Take It with You, War and […]