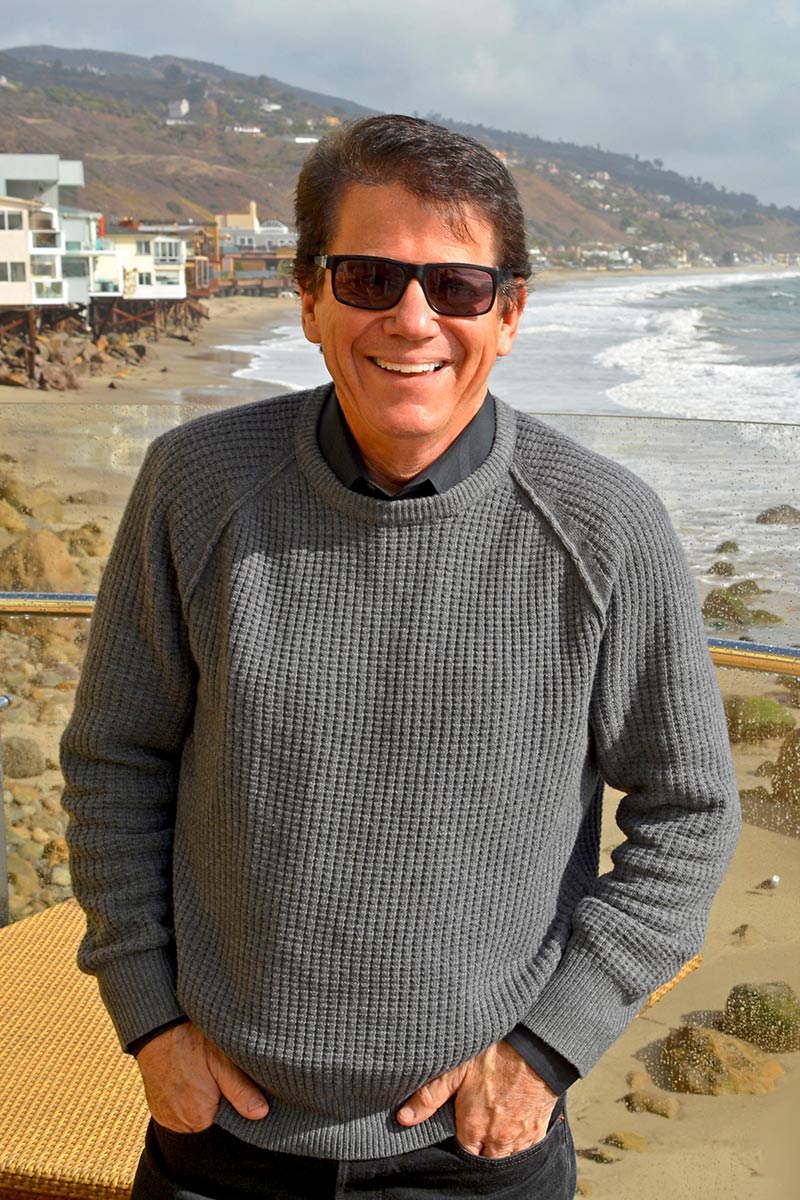 Actor and director Anson Williams is known for his portrayal of Warren “Potsie” Weber on the ABC sitcom Happy Days (1974-1984) created by Garry Marshall and also starring Ron Howard, Marion Ross, Tom Bosley and Henry Winkler. He has directed many television programs such as Melrose Place, Beverly Hills, 90210, Sabrina the Teenage Witch, Lizzie McGuire, 7th Heaven and The Secret Life of the American Teenager. Because of a near-fatal car accident caused by Williams falling asleep at the wheel several years ago, he and his uncle, Dr. Henry Heimlich, the inventor of the Heimlich maneuver, discovered that biting into […] 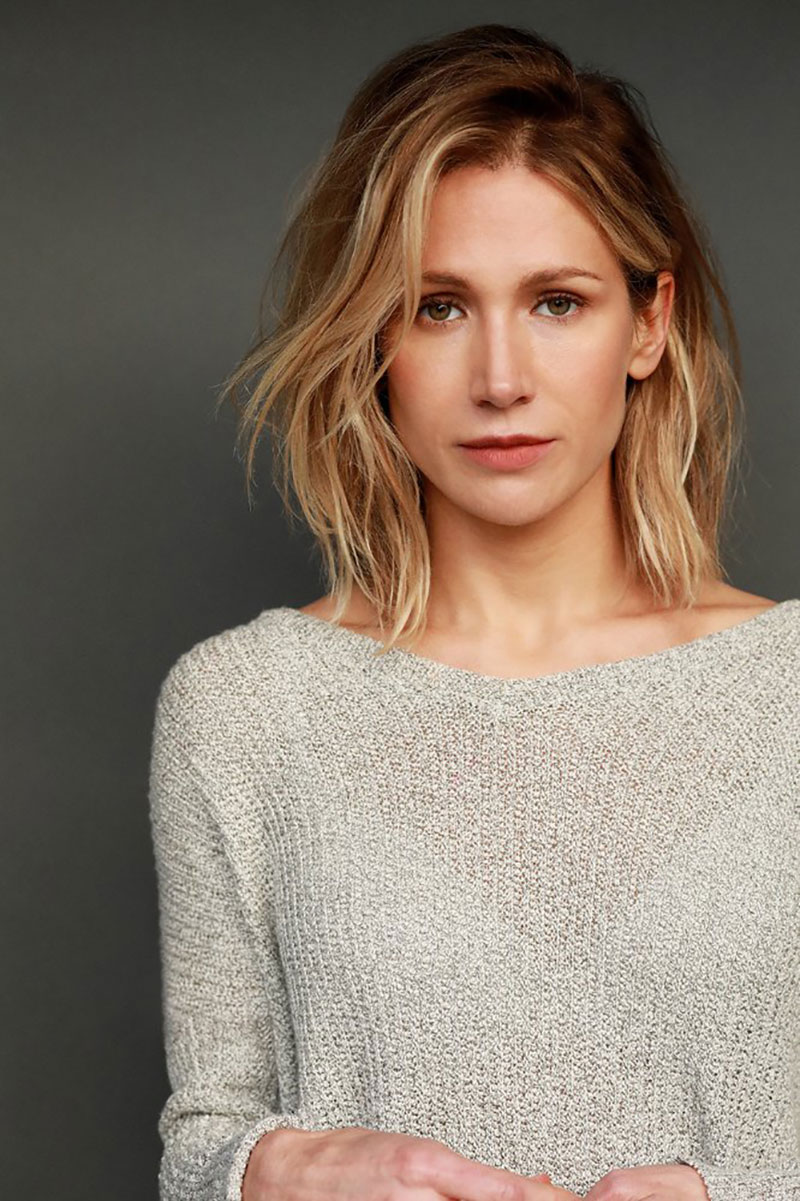 Jennifer Landon is known for her role as Gwen Norbeck Munson on As the World Turns. Other TV appearances include House, The Young and the Restless and Banshee. The three-time Emmy winner has joined the second season of TNT’s drama Animal Kingdom, and plays Amy, a church girl with a troubled past who finds herself at the center of the story with Pope Cody (Shawn Hatosy). Animal Kingdom also stars Ellen Barkin, Scott Speedman, Finn Cole, Ben Robson and Jake Weary. Landon is the daughter of iconic television actor Michael Landon and his third wife, Cindy Clerico. “When somebody passes […]