Titus Welliver Interview: "Harry Bosch Is a Character I Feel Like I’ve Really Settled Into" 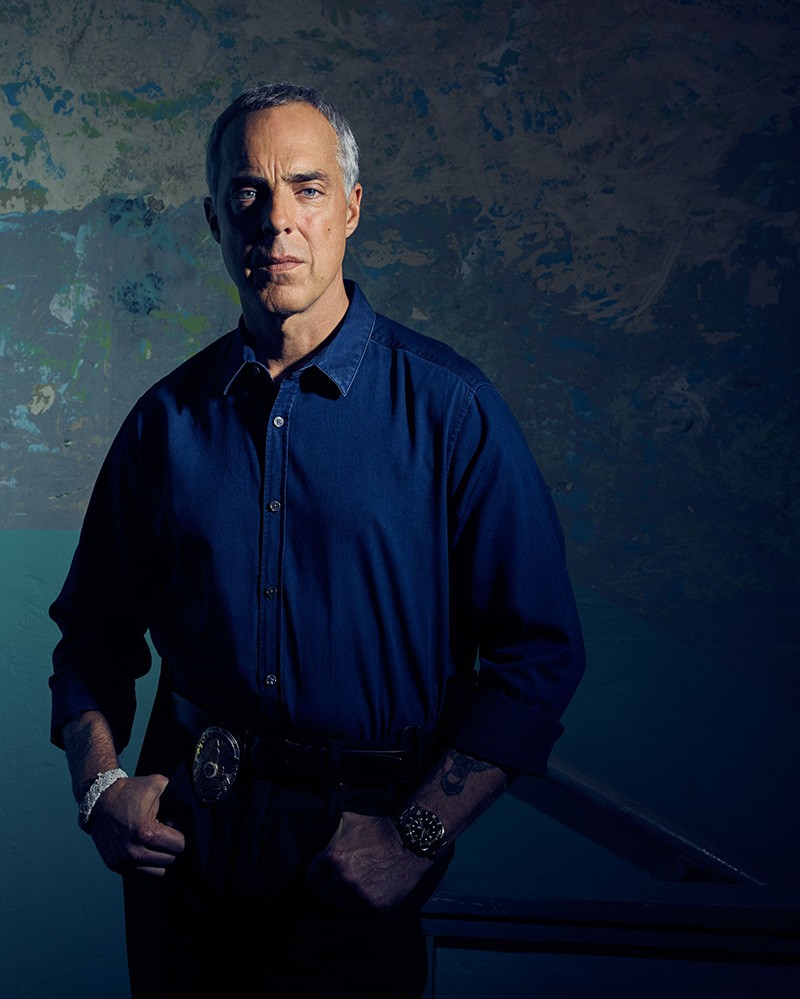 Titus Welliver is a veteran of film, television and theater. On the big screen, he starred in Transformers 4: Age of Existence and Promised Land. In addition, he has appeared in all of Academy Award-winner Ben Affleck’s directorial outings, including Gone Baby Gone, The Town and Argo. On television, Welliver has appeared in Deadwood, NYPD Blue, Third Watch, The Twilight Zone, The Closer, The Good Wife (recurring role, 16 episodes), The Last Ship, Agents of S.H.I.E.L.D. and is known for his portrayal of “The Man in Black” character that was central to the ABC hit series Lost. He is the […] 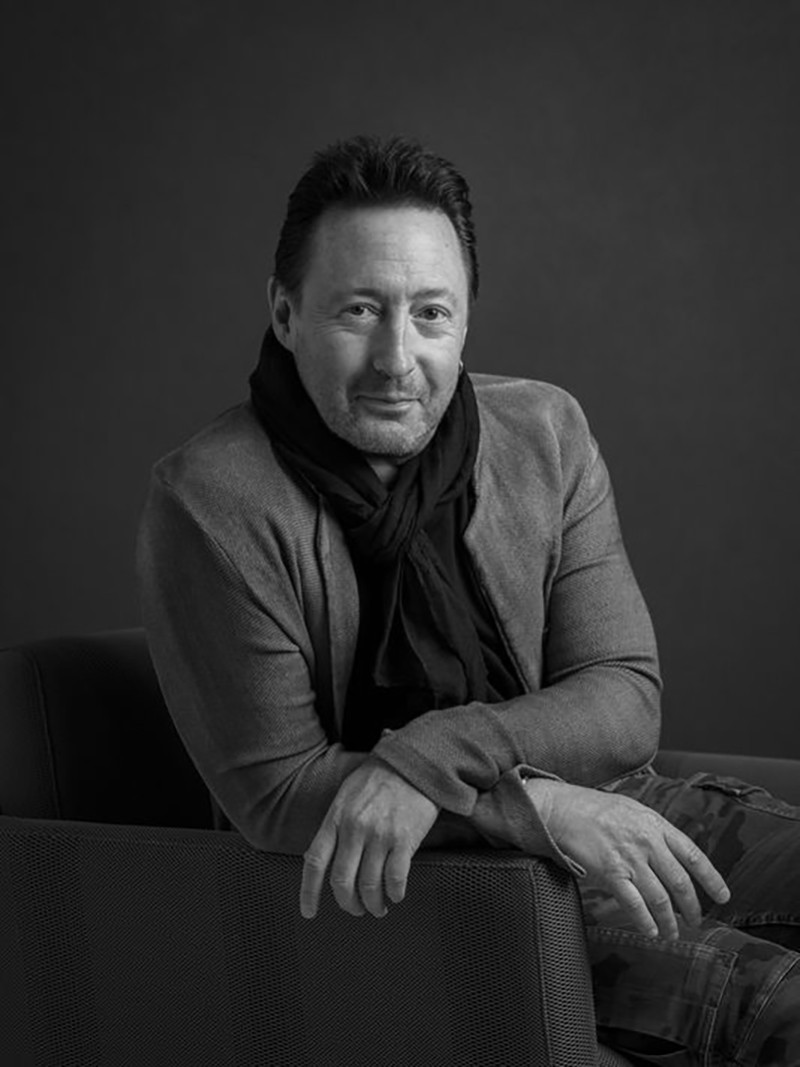 Julian Lennon is a Grammy-nominated singer-songwriter, photographer, documentarian and philanthropist. Born in Liverpool, England, Lennon is an observer of life in all its forms developing his personal expression through his artistic endeavors. In 2007, he founded the global environmental and humanitarian organization the White Feather Foundation whose key initiatives are education, health, conservation and the protection of indigenous culture. Lennon, along with New York Times bestselling author Bart Davis, has co-authored Touch the Earth, an inspiring and lyrical story and the first in a planned trilogy of books designed to educate children on how they can change the world and […] 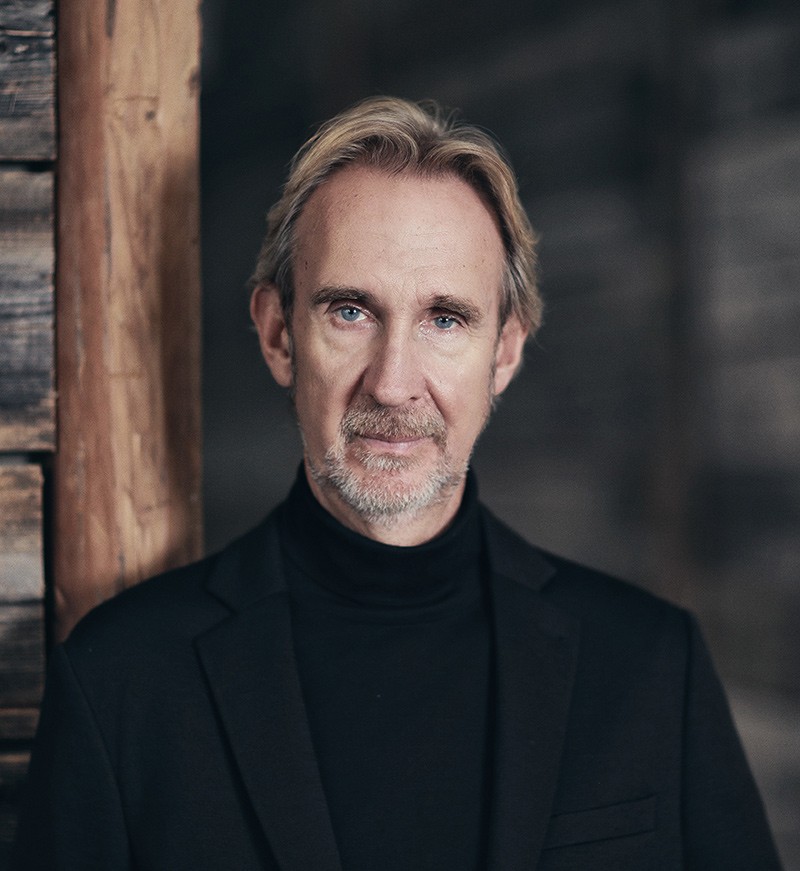 Mike Rutherford is a founding member of the iconic English rock band Genesis. Genesis has sold 21.5 million RIAA-certified albums in the US, and their worldwide sales are estimated to be between 100 million and 150 million. In 1985, Rutherford formed Mike + the Mechanics to complement rather than replace the hit-making trio of himself, Tony Banks and Phil Collins. The band is known for the hits “All I Need Is a Miracle,” “Over My Shoulder,” “The Living Years” and “Another Cup of Coffee,” to mention a few. Initially, Rutherford’s side project was rounded out by musicians Paul Carrack, Paul […] 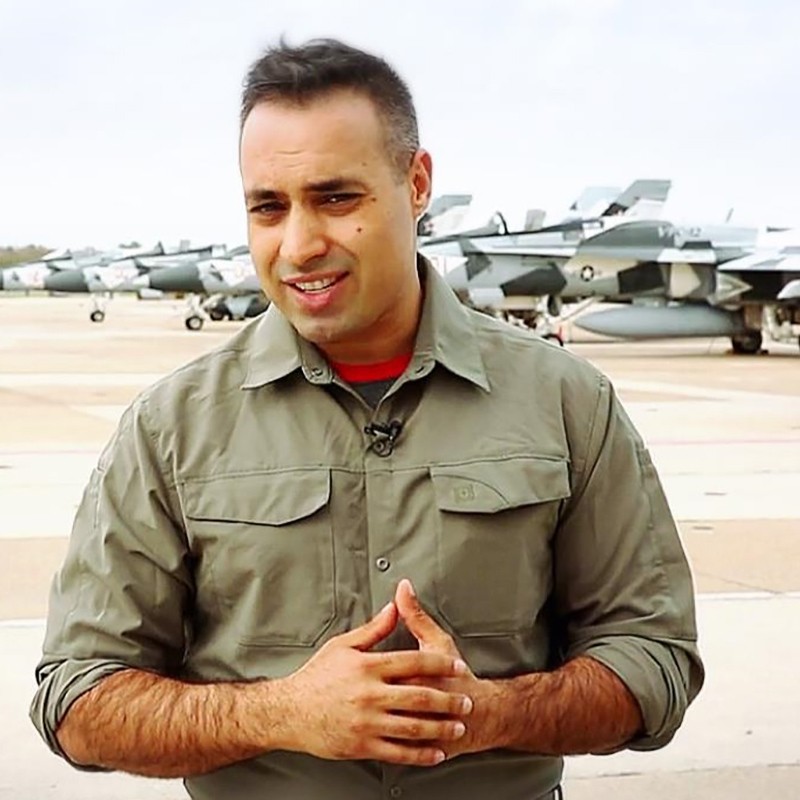 Naveed Jamali is a senior fellow in the program on National Security at the Foreign Policy Research Institute, He is a special contributor to the Military Times and a recurring guest on MSNBC, CNN and Fox, providing expert defense, intelligence and national security analysis. Jamali is the author of How to Catch a Russian Spy (movie rights to 20th Century Fox), which is an autobiographical account of working as a double agent for the FBI against Russian military intelligence. After playing the role of a real life James Bond for almost four years (between 2005 and 2009), he accepted a […]