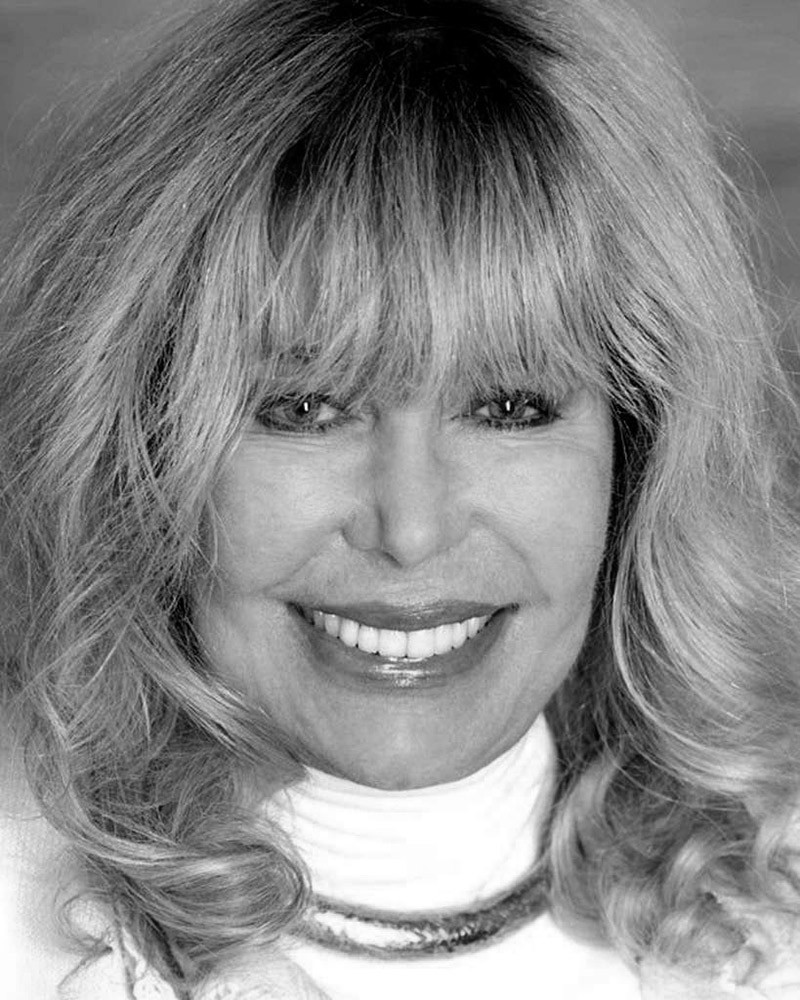 Equally versatile at comedy and drama, Loretta Swit is best known for her portrayal of Major Margaret “Hot Lips” Houlihan, Major Frank Burns’ love interest on the TV series M*A*S*H (1972-1983), adopted from the 1970 feature film M*A*S*H. Other television appearances include Mannix, Gunsmoke, Hawaii Five-O, Bonanza, Ironside, Cagney & Lacey (TV movie), Murder, She Wrote and Diagnosis Murder. In 1967, Swit toured with the national company of Any Wednesday, starring Gardner McKay, and was in a Los Angeles run of The Odd Couple with Don Rickles and Ernest Borgnine. Film work includes Stand Up and Be Counted, Freebie and […] 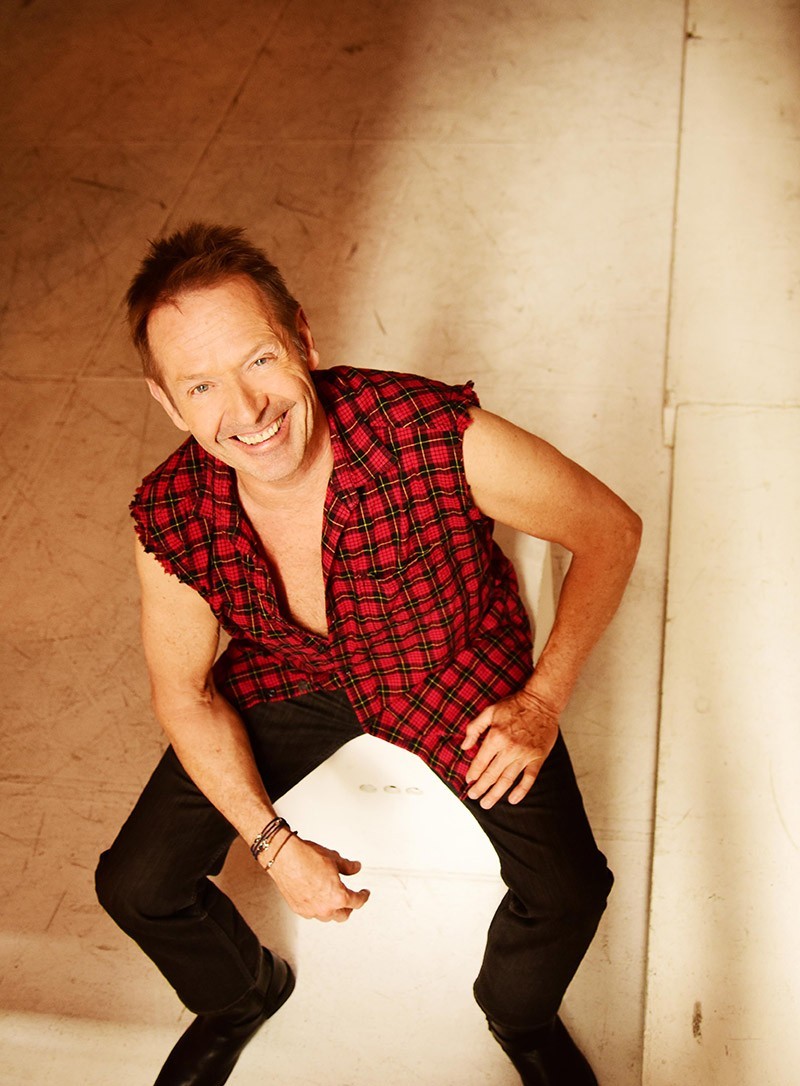 The End Records and BMG have teamed up to release Simon Kirke’s upcoming studio album, All Because of You, out February 10, 2017, in North America. Kirke was the drummer of the English rock band Free, founded in 1968, with original members Andy Fraser, Paul Kossoff and Paul Rodgers. Their biggest hit, “All Right Now,” reached number one in more than 20 territories. Kirke and Rodgers formed the hard rock supergroup Bad Company in 1973 alongside Mott the Hoople guitarist Mick Ralphs and King Crimson bassist Boz Burrell. The band enjoyed great success throughout the 1970s, and their first three […] 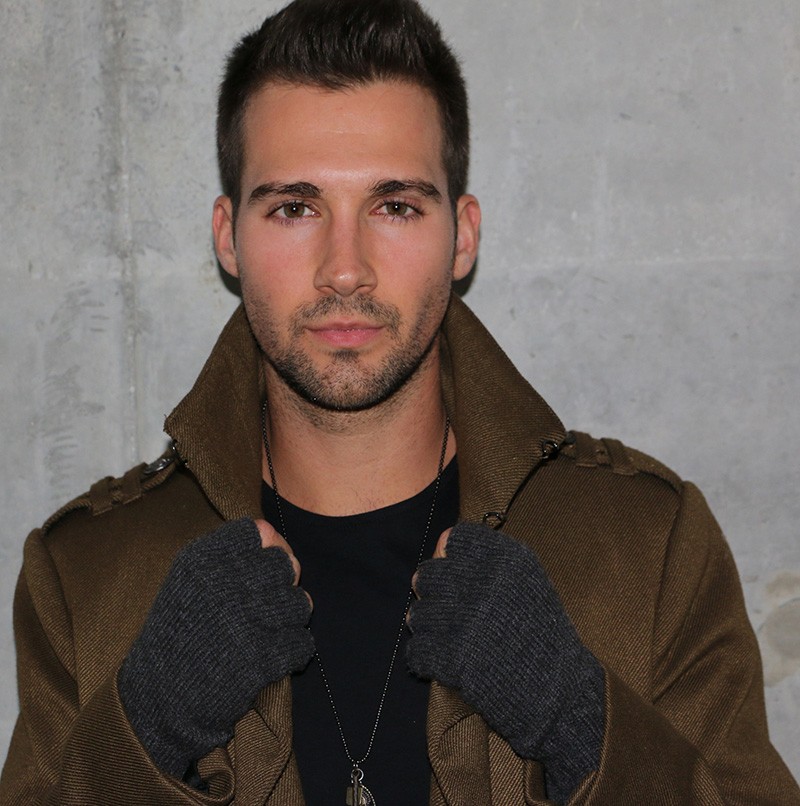 James Maslow is best known for his role as James Diamond on Nickelodeon’s Big Time Rush (2009-2013) and as a vocalist in the band of the same name, with Kendall Schmidt, Carlos Pena, Jr., and Logan Henderson. Maslow is releasing a solo album in 2017. Television, film and web roles include Big Time Movie, See Dad Run, Sequestered, The Penguins of Madagascar and Seeds of Yesterday. In 2014, Maslow competed on the 18th season of Dancing with the Stars and reached fourth place. “I feel very lucky that I get to follow my dreams every day, and I’ve found a way […]

Alexandra Zapruder Interview: The Twenty-Six Seconds of Celluloid That Haunts a Family and a Nation 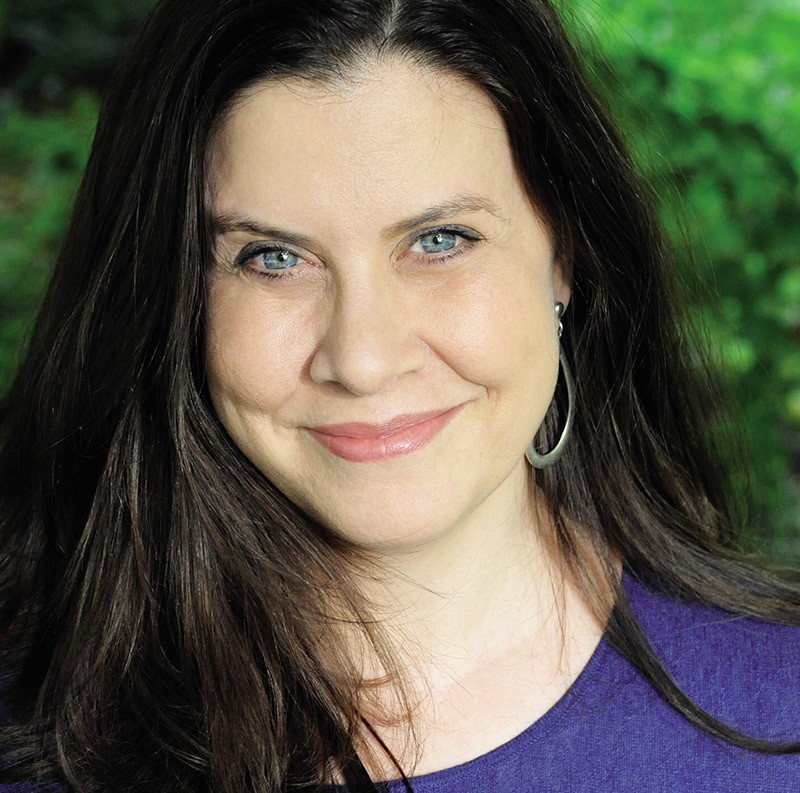 Alexandra Zapruder began her career as a member of the founding staff of the United States Holocaust Memorial Museum in Washington, D.C. A graduate of Smith College, she served as the researcher for the museum’s primary exhibition program for young people and their families, “Remember the Children: Daniel’s Story.” The exhibition tells the story of one family’s experiences during the Holocaust from the perspective of a boy growing up in Nazi Germany. Zapruder’s first book, Salvaged Pages: Young Writers’ Diaries of the Holocaust (2002), won the National Jewish Book Award in the Holocaust Category. She also wrote and co-produced I’m […]