Vicki Lawrence Interview: "I Was Kidnapped by Show Business" 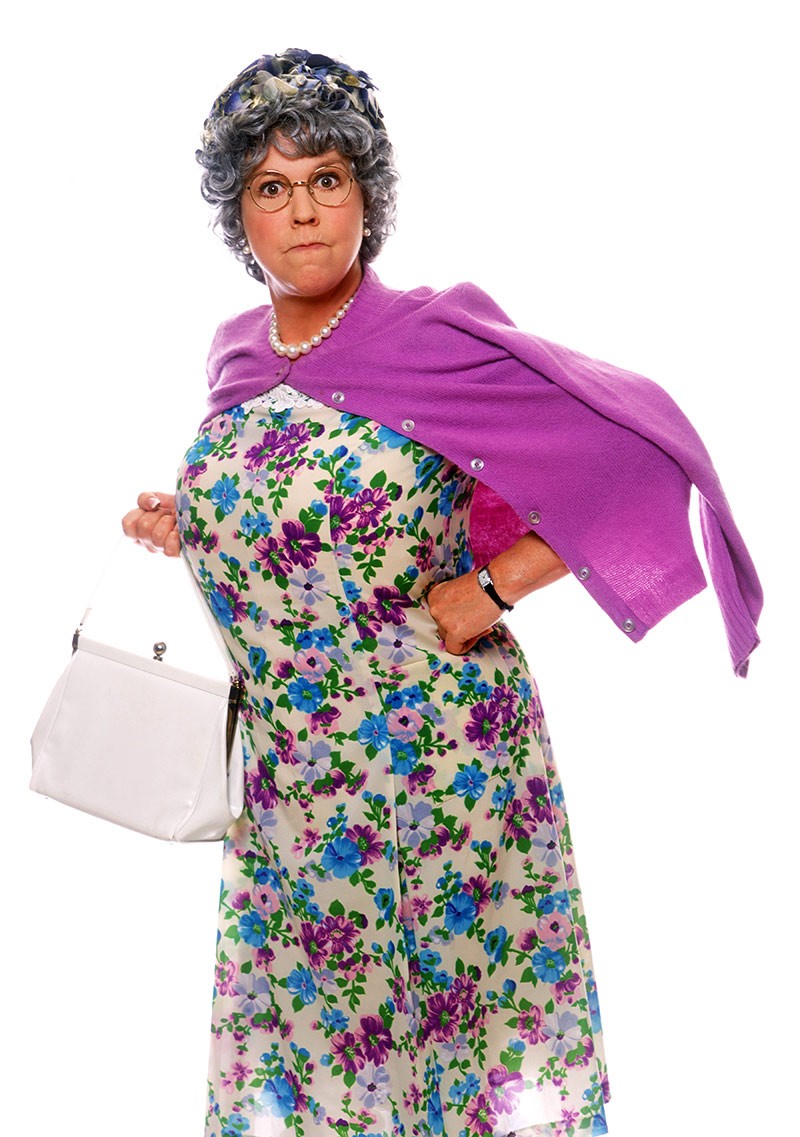 Comedian, singer and dancer, Vicki Lawrence has been in the entertainment industry for about 50 years. In 1967, in her senior year of high school, she entered the Miss Fireball of Inglewood contest, and her photo ended up in the local newspaper. Lawrence sent Carol Burnett the clipping which showed their uncanny resemblance to each other. Coincidentally, Burnett was looking for an actress to play her younger sister on her upcoming show, and the rest is history. Lawrence remained on The Carol Burnett Show from 1967 until 1978. Her portrayal of the “Mama” character on the show’s “The Family” sketches […] 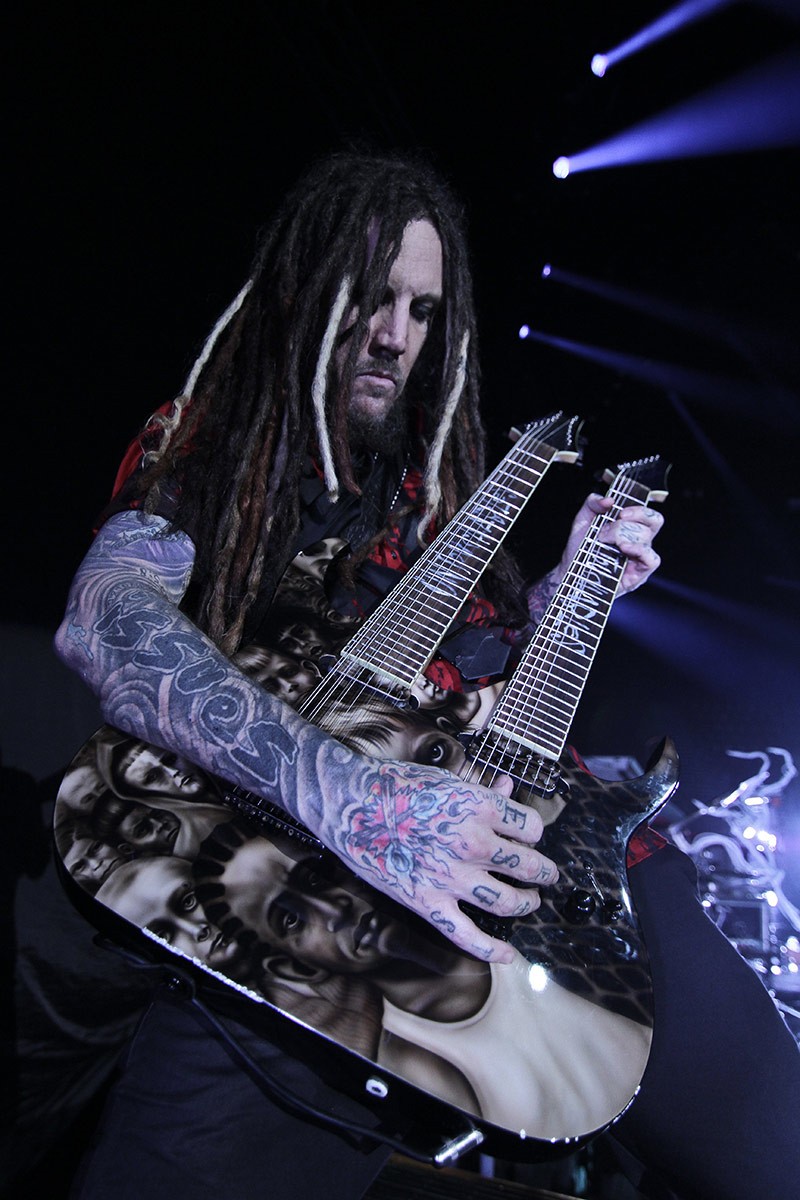 New York Times bestselling author and nu metal band Korn lead guitarist, Brian “Head” Welch, released his latest book, With My Eyes Wide Open: Miracles and Mistakes on My Way Back to Korn, on May 17, 2016. Welch made headlines in 2005 when he became a born-again Christian and abandoned the band. This book is his account of the brutal, eye-opening eight years he spent as a single dad between leaving Korn to his controversial decision to rejoin the band years later. Korn was formed in 1993, and the band’s current lineup includes founding members Welch (guitar, backing vocals), Jonathan […] 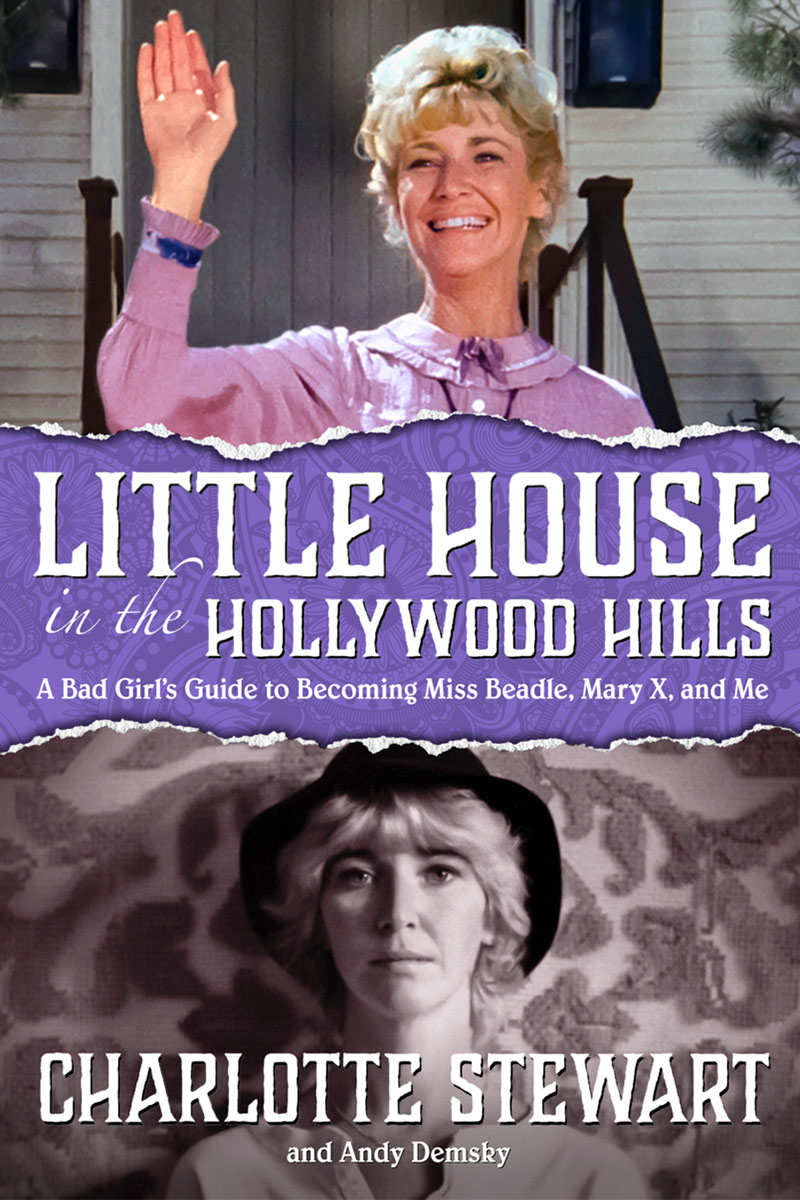 Charlotte Stewart is famous for portraying the role of beloved schoolteacher Miss Beadle in the western drama series, Little House on the Prairie, which was an adaptation of Laura Ingalls Wilder’s bestselling series of Little House books. The show aired on NBC from 1974 until 1983. During the 1982-83 television season, the series was broadcast with the new title, Little House: A New Beginning without Michael Landon and Karen Grassle (Charles and Caroline Ingalls). Stewart has also worked with controversial filmmaker David Lynch in the cult classic Eraserhead (1977) and the television drama Twin Peaks (1990). Other films include Speedway, […] 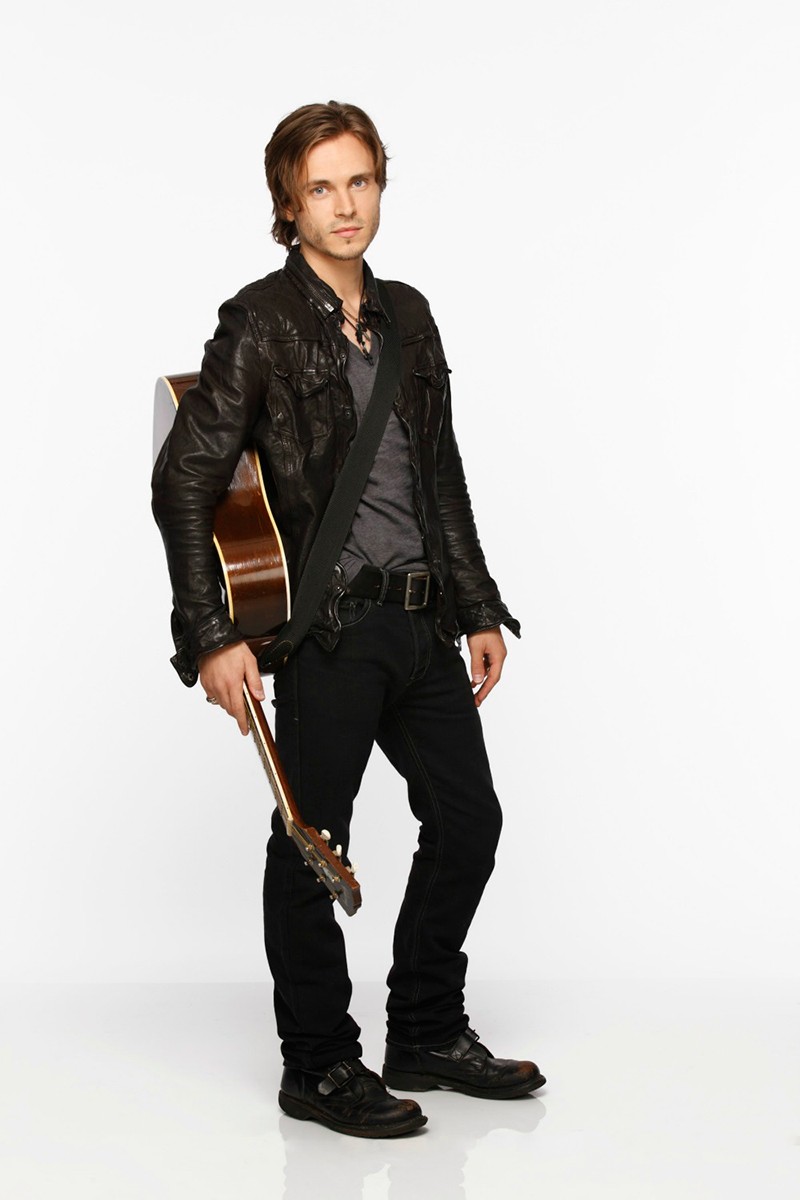 Five-time Emmy Award-winning actor Jonathan Jackson can currently be seen portraying Avery Barkley, an up and coming singer-songwriter trying to make it in Music City, on ABC’s musical drama Nashville. He is also known for playing Lucky Spencer on the daytime drama General Hospital. Along with acting, Jackson is the lead singer, guitar player and songwriter for the alternative rock band Enation. The band consists of Jonathan, his brother Richard Lee Jackson and friend Daniel Sweatt, and their new EP, Blame-shifter, is released May 13, 2016. He is currently on tour with other cast members of Nashville, and Enation begins […]