Doris Roberts Interview: "Everybody Loves Raymond" Star on Her Life and Storied Career 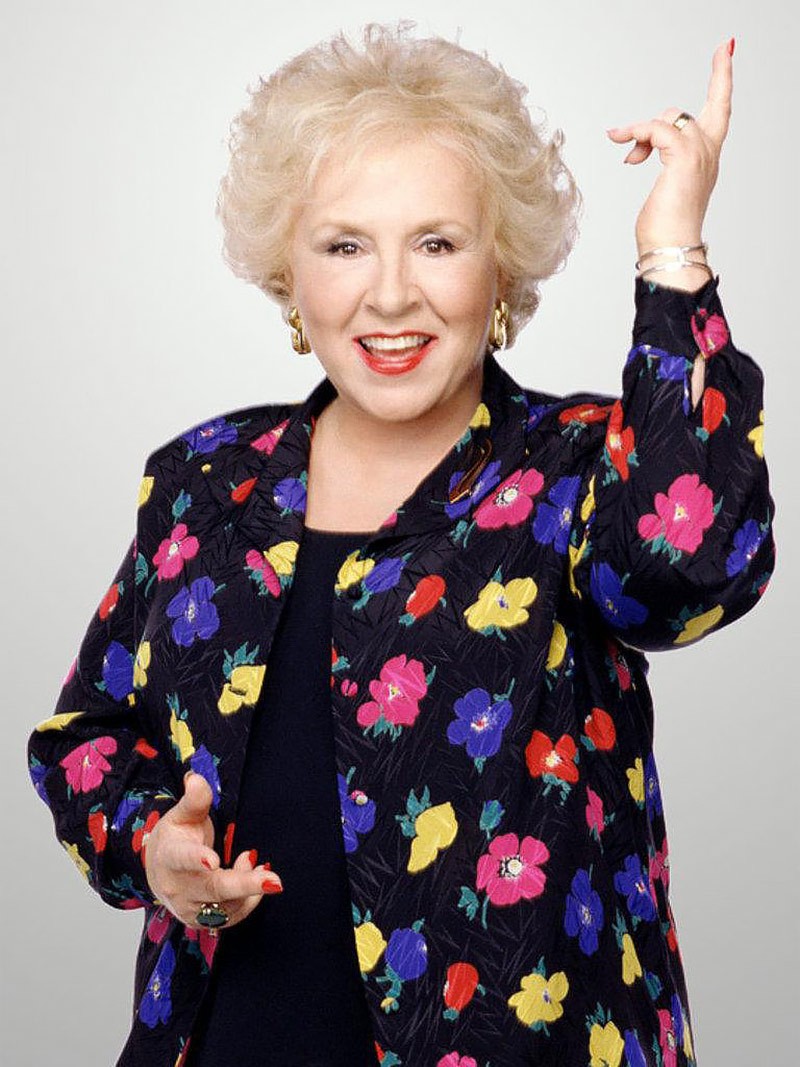 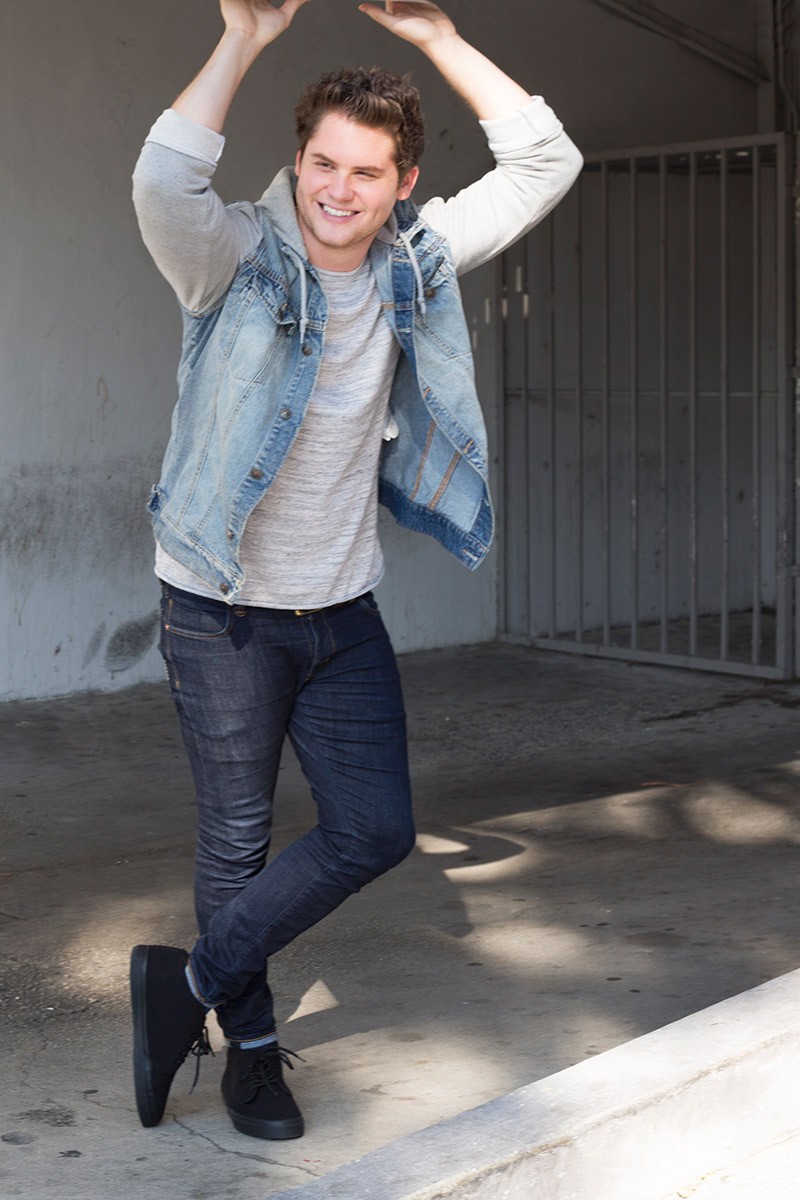 Matt Shively is currently starring in the new ABC comedy, The Real O’Neals, alongside Martha Plimpton, Jay R. Ferguson and Noah Galvin. The series chronicles the lives of a close-knit Chicago family with Catholic roots whose bond is strengthened when the youngest son tells his parents that he’s gay. Other television appearances include True Jackson, VP (as Ryan Laserbeam), The Troop, Last Man Standing, Never Fade Away, Teen Wolf, C.S.I., How to Build a Better Boy (Disney original movie), Jessie and Resident Advisors. Shively played Ben in Paranormal Activity 4 directed by Henry Joost and Ariel Schuman and Zack in […]

Lita Ford Interview: "Everybody and Their Mother Has Asked Me About a Reunion. Let’s Get Past the Runaways" 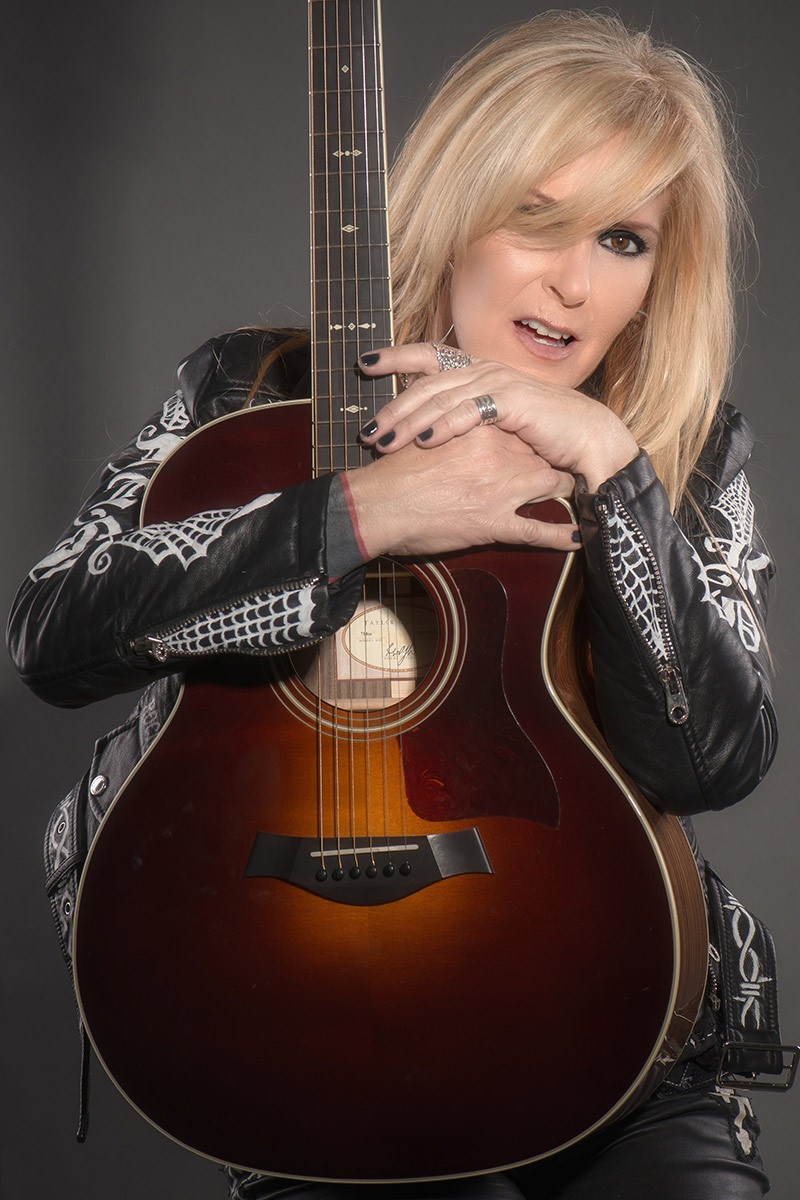 Lita Ford was the lead guitarist for the all-female rock band the Runaways that recorded and performed in the 1970s. Born in London, England, Ford launched a successful solo career after the breakup of the Runaways with several albums including Out for Blood, Dancin’ on the Edge, Lita, Stilletto and Dangerous Curves. Ford launched a PledgeMusic campaign featuring the release of her book, Living Like a Runaway: A Memoir, in February 2016, and latest album, Time Capsule, out April 15. Time Capsule is a “throwback” record that boasts identifiable voices and brilliant players jamming without any planning or pressure. Some […] 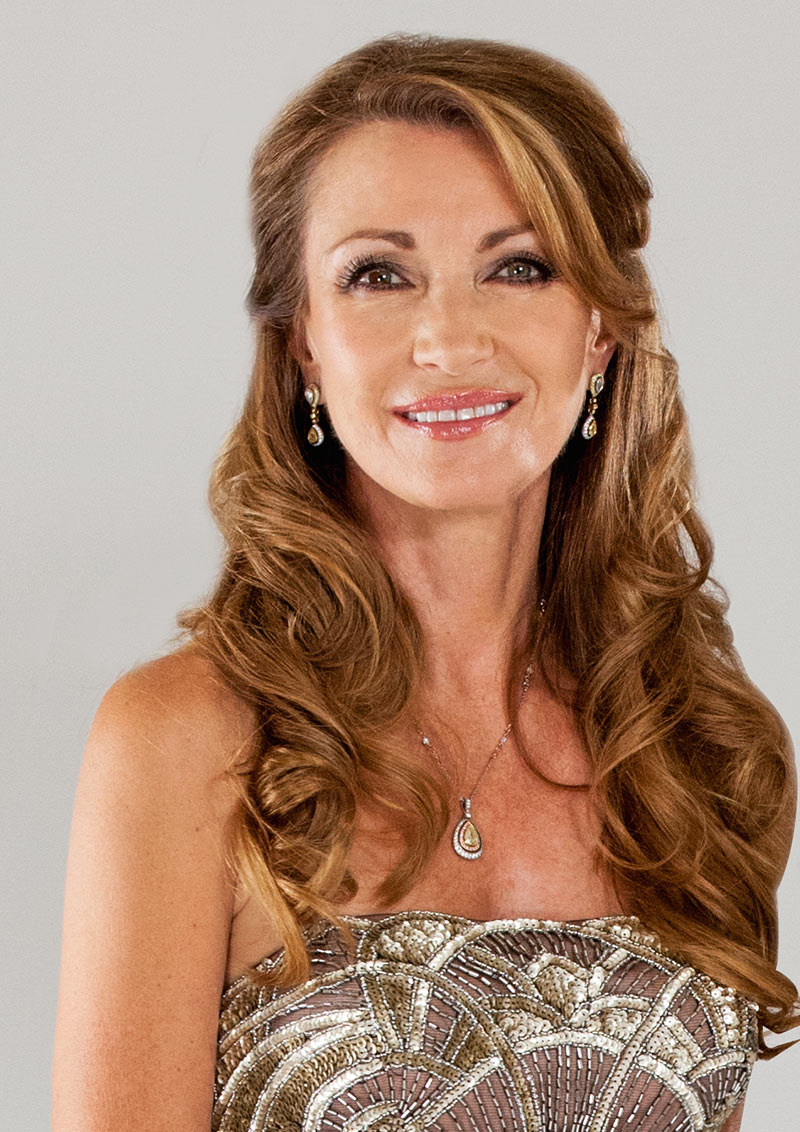 Jane Seymour is known for the CBS drama series Dr. Quinn, Medicine Woman (1993-1998), and has won an Emmy and two Golden Globe Awards. She was made an Officer of the Order of the British Empire in 2000. Film roles include Live and Let Die, Sinbad and the Eye of the Tiger, Somewhere in Time, Jack the Ripper, The New Swiss Family Robinson, Wedding Crashers, The Family Tree, About Scout and Fifty Shades of Black. “I was 17 years old, and I injured my knees. In those days, they didn’t have a surgery that would work, so I had to […]