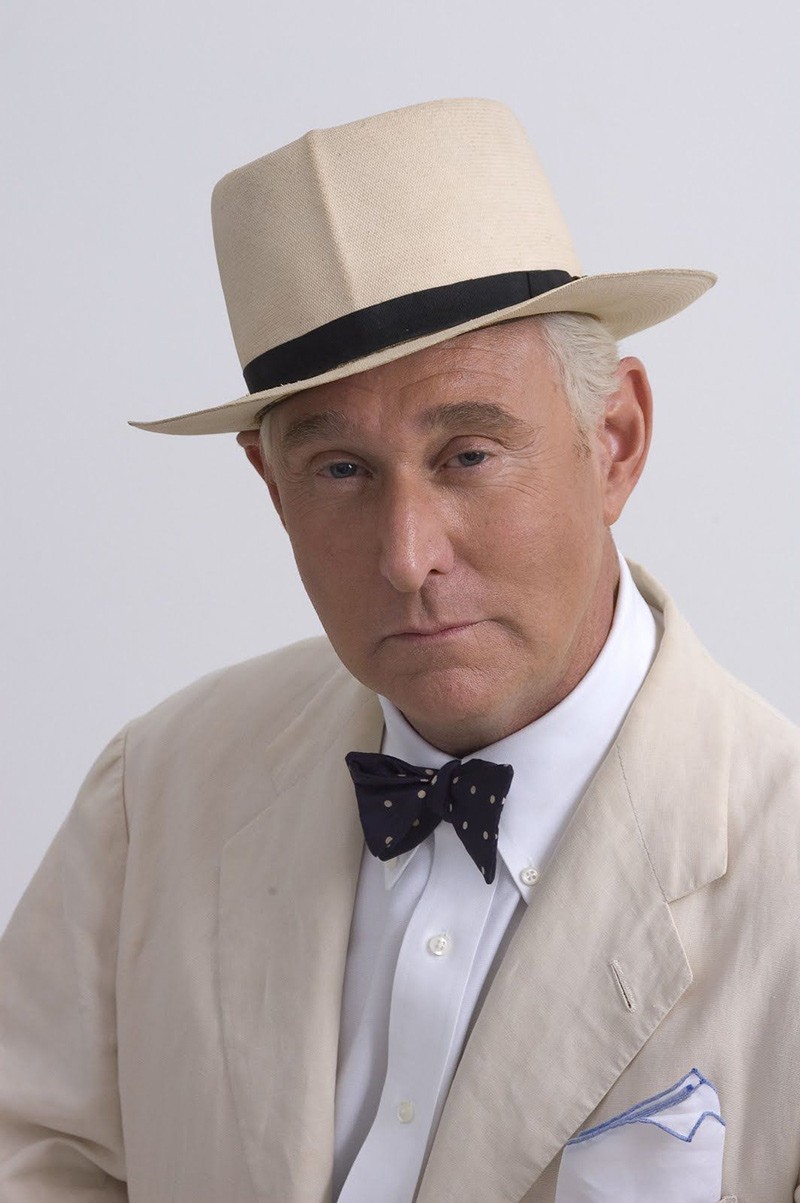 Political consultant, lobbyist and strategist Roger Stone has played a key role in the election of Republican presidents from Richard Nixon to Ronald Reagan to George H.W. Bush and George W. Bush. He also served as an assistant to Sen. Bob Dole. Stone served as an advisor to the 2016 presidential campaign of Republican candidate Donald Trump. He left the campaign on August 8, 2015, but remains a Trump confidante. Stone has authored The Man Who Killed Kennedy, Nixon’s Secrets: The Rise, Fall and Untold Truth about the President, Watergate, and the Pardon, The Clintons’ War on Women and Jeb! […] 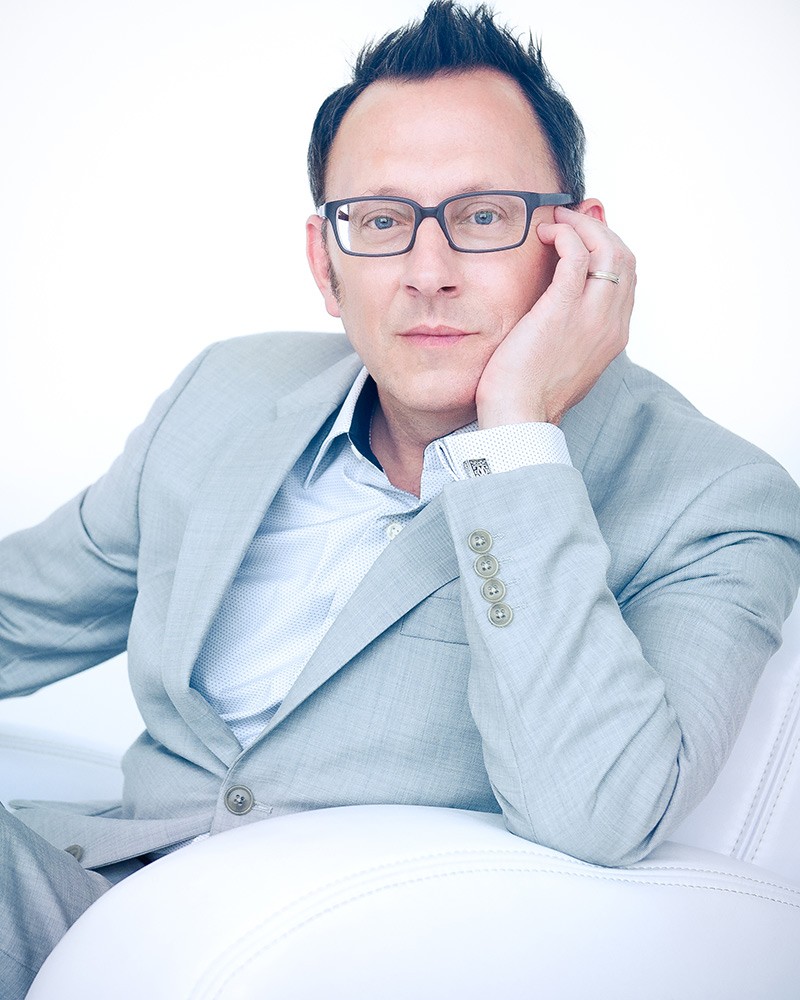 Michael Emerson is best known for his iconic character, Ben Linus, on ABC’s Lost, in which he won an Emmy Award for his performance. Currently, he can be seen as Harold Finch on the CBS science fiction, crime drama Person of Interest. In this series, Emerson reunited with Lost creator J.J. Abrams and stars alongside Jim Caviezel, Taraji P. Henson and Kevin Chapman. Other television appearances include The District, The Practice (six-episode arc, winning an Emmy Award), The X-Files, Front Line and Parenthood. Films are The Impostor, Playing by Heart, For Love of the Game, Unfaithful, Saw, The Legend of […] 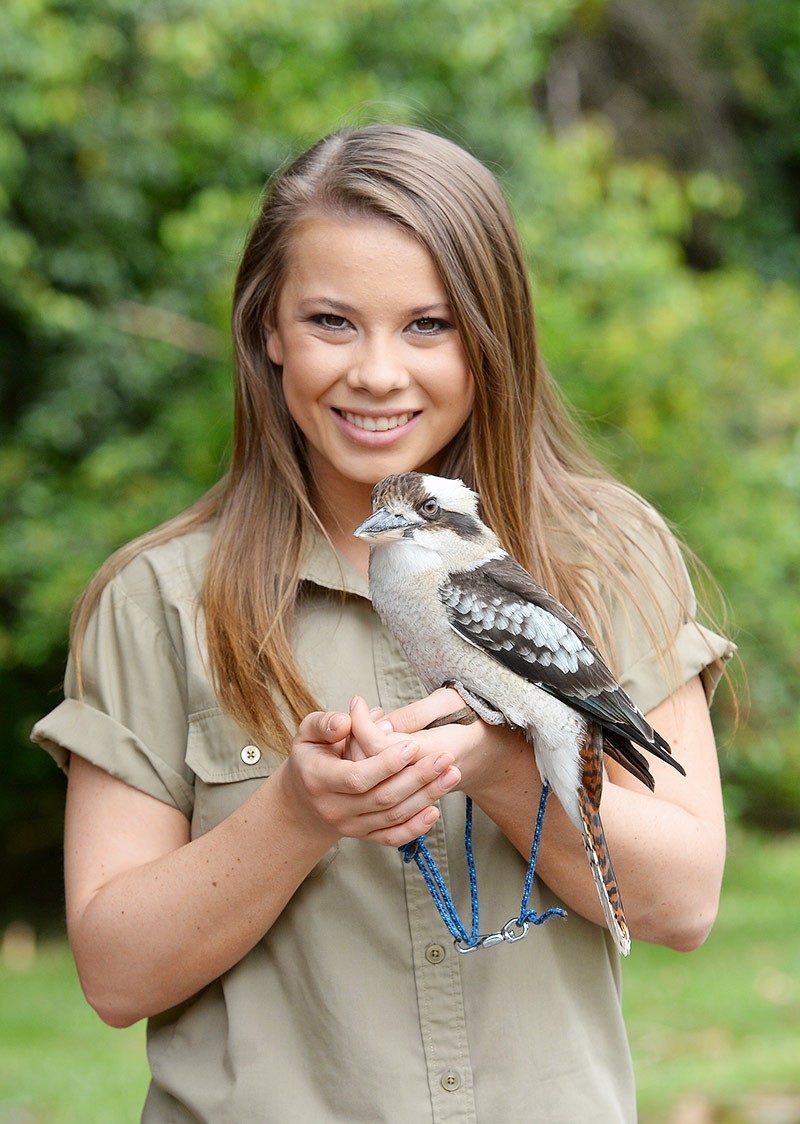 An enthusiastic wildlife conservationist and award-winning international celebrity, Bindi Irwin was only three years old when she made her television debut on The Crocodile Hunter Diaries, a wildlife documentary series hosted by her dad, Steve Irwin. The Australia native has been involved in acting, singing, songwriting, game show hosting and has an instructional fitness DVD. She is also known for winning season 21 of Dancing with the Stars, along with her partner, Derek Hough. “I think that my dad was so amazing because he always used to say, ‘I don’t care if anyone remembers me. I care if people remember […]

Jonathan Alter Interview: "Much More of the Conversation Needs to Be About That Trump Is a Threat to Our Republic" 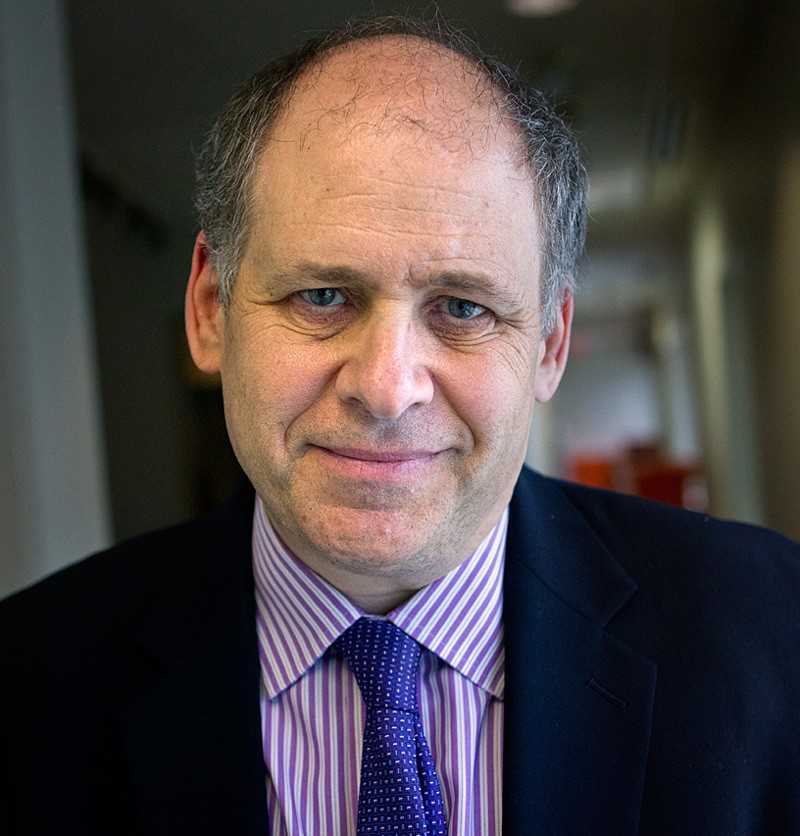 Jonathan Alter is an analyst and contributing correspondent for NBC News and MSNBC. He is a former senior editor and columnist for Newsweek, where he worked for twenty-eight years, writing more than fifty cover stories. Alter has also written for The New York Times, The Washington Post, The Atlantic, Vanity Fair, The New Republic, and other publications. He is the author of The Promise: President Obama, Year One, The Defining Moment: FDR’s Hundred Days and The Triumph of Hope, The Center Holds: Obama and His Enemies and Between the Lines: A View Inside American Politics, People and Culture, a collection of […]