Kathleen Robertson Interview: "Murder in the First" Star Declares, "I'm an Actor. I Don't Want to Run Around with Guns"

Kathleen Robertson currently stars in Steven Bochco’s TNT hit drama Murder in the First as homicide detective Hildy Mulligan opposite Taye Diggs (as Inspector Terry English). The actress and producer is also known for her roles in the Canadian sitcom Maniac Mansion (1990-1993) and as Claire Arnold in the Fox teen series Beverly Hills, 90210 (1994-1997). Other television appearances include My Secret Identity, Burke’s Law, Medium, CSI: Miami, Rookie Blue, Boss, Cracked, Torso: The Evelyn Dick Story (TV movie), Last Exit (TV movie) and Bates Motel. Films include Scary Movie 2, I Am Sam, I Love Your Work, Until the […] 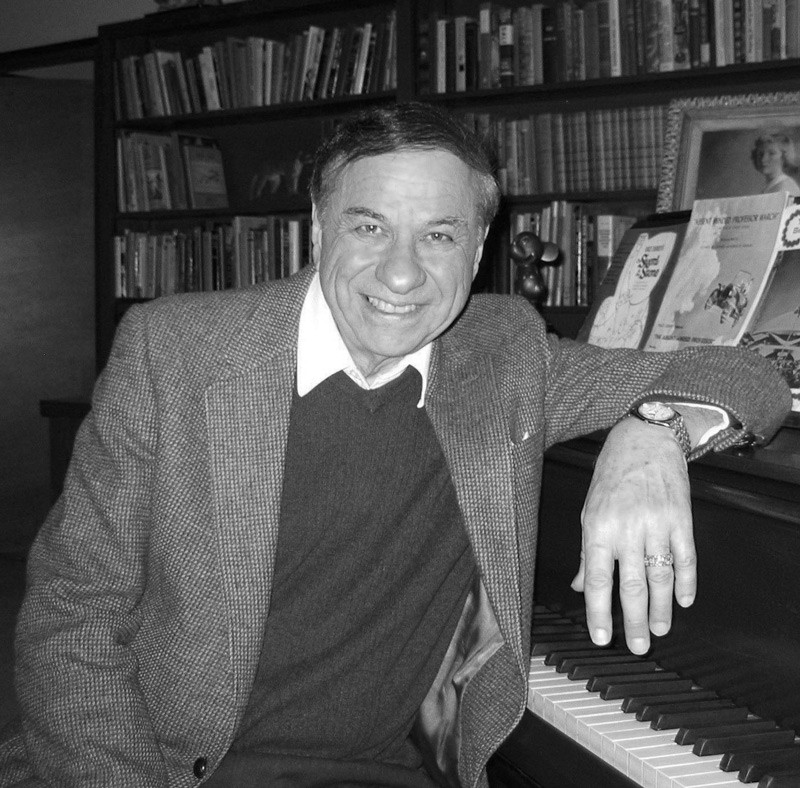 Two-time Oscar and two-time Grammy winner, Richard Morton Sherman (along with his brother Robert) is the composer/lyricist of songs from Mary Poppins, Chitty Chitty Bang Bang, Jungle Book, Winnie the Pooh, The Parent Trap, The AristoCats and many more. He and Robert Bernard Sherman also penned the Disney theme park song “It’s a Small World (After All).” Together, “the Sherman Brothers” formed one of the most prolific, lauded and long lasting songwriting partnerships of all time. Sherman and longtime friend and collaborator Milt Larsen have written many songs and shows including their latest musical comedy Pazzazz! that tells the story of […]

Robert Townsend Interview: "We Gave These Kids Hope and Put Their City in a Movie" 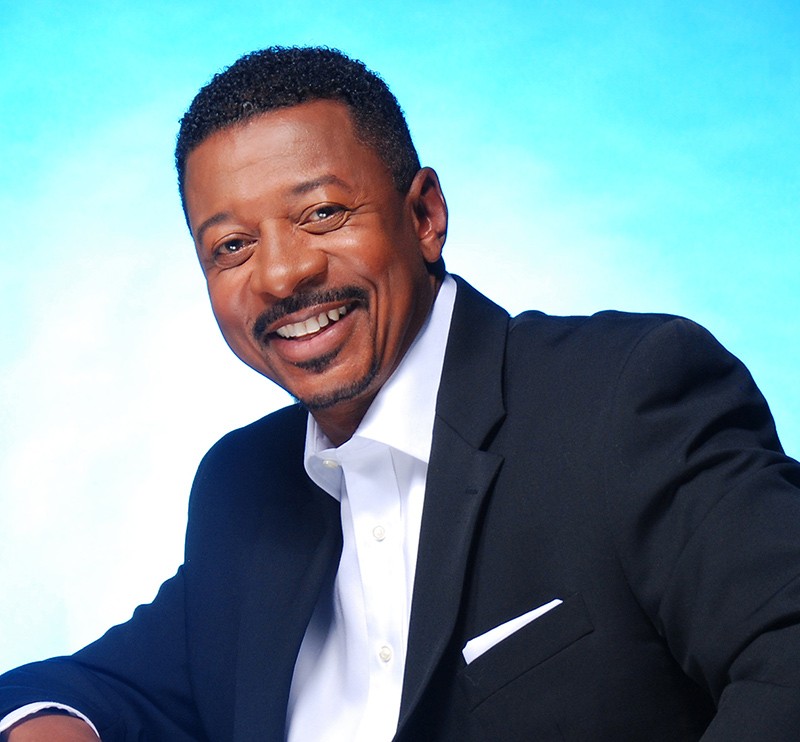 Acclaimed filmmaker Robert Townsend stars, directs, produces and co-wrote the script with Michelle Amor and Cheryl L. West for the UP premiere movie Playin for Love, a romantic comedy about life on and off the basketball court. The film also stars Salli Richardson-Whitfield, Jenifer Lewis, Lawrence Hilton-Jacobs and Esai Morales and premieres exclusively on UP on Sunday, July 12, 2015, at 7:00 p.m. eastern. The journey behind making Playin’ for Love is as uplifting as the film itself. The movie was shot on location in Overtown, one of Miami’s roughest neighborhoods, and Townsend went in and taught twenty kids how […] 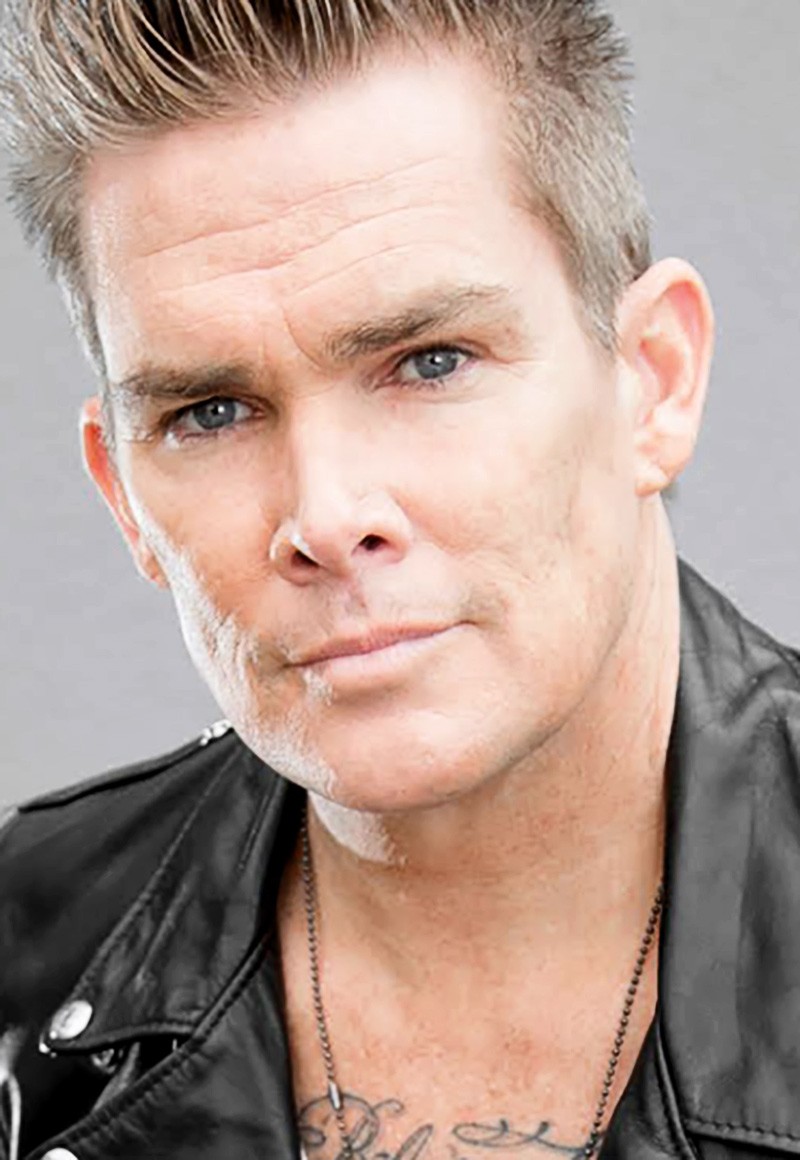 Best known as the frontman for the alternative rock band Sugar Ray, Mark McGrath has also starred in last summer’s indie hit Sharknado 2 on the SyFy channel and has a role in this summer’s sequel Sharknado 3. In addition to his role in Joe Dirt 2: Beautiful Loser, opening July 16, 2015, he was the co-host of entertainment news TV show Extra and hosted Don’t Forget the Lyrics as well as Killer Karaoke. McGrath is excited to announce his debut solo record and has chosen to work with PledgeMusic, the groundbreaker in the direct-to-fan platform. PledgeMusic offers pledgers a […]