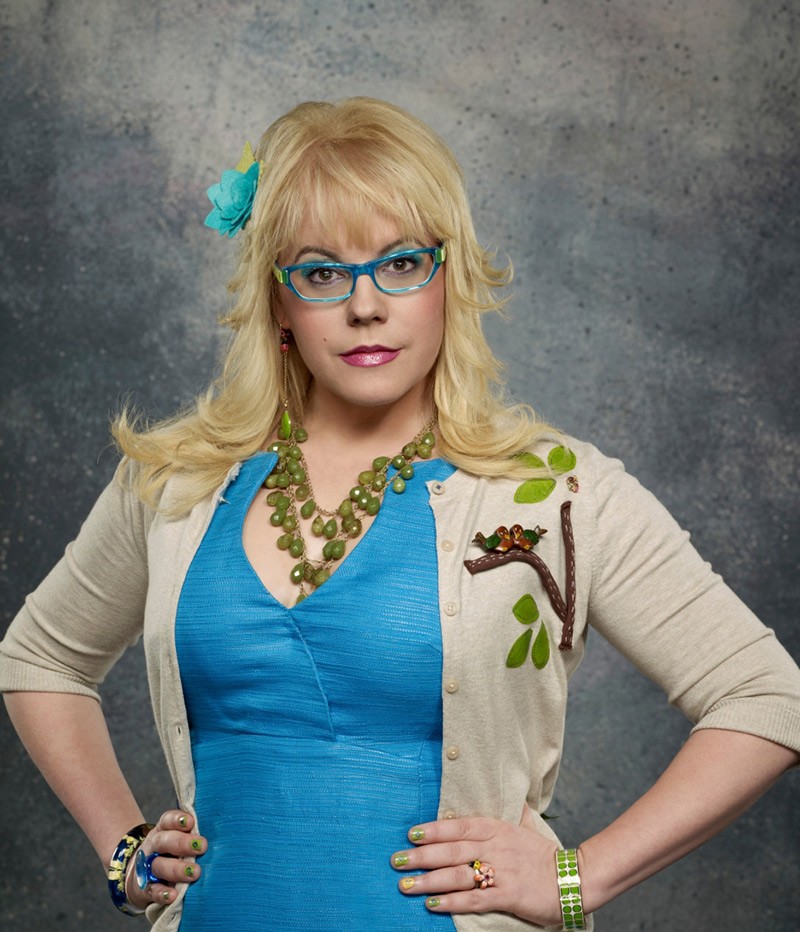 Kirsten Vangsness is best known as the lovable, quirky brainiac tech analyst, Penelope Garcia, in the FBI’s Behavioral Analysis Unit on CBS’s hit series Criminal Minds. Other television credits include Phil of the Future, LAX, Pretty the Series and Criminal Minds: Suspect Behavior (short-lived spin-off). Vangsness began performing in plays and improvisation in Los Angeles after college. She has been a member of numerous theater companies in Hollywood and is currently an active member of Theatre of NOTE where she has served as president of the Art Board and earned the coveted Golden Betty Award. “The thing most people have […]

Rick Hall Interview: The Genius Behind the Muscle Shoals Sound Details His "Journey from Shame to Fame" 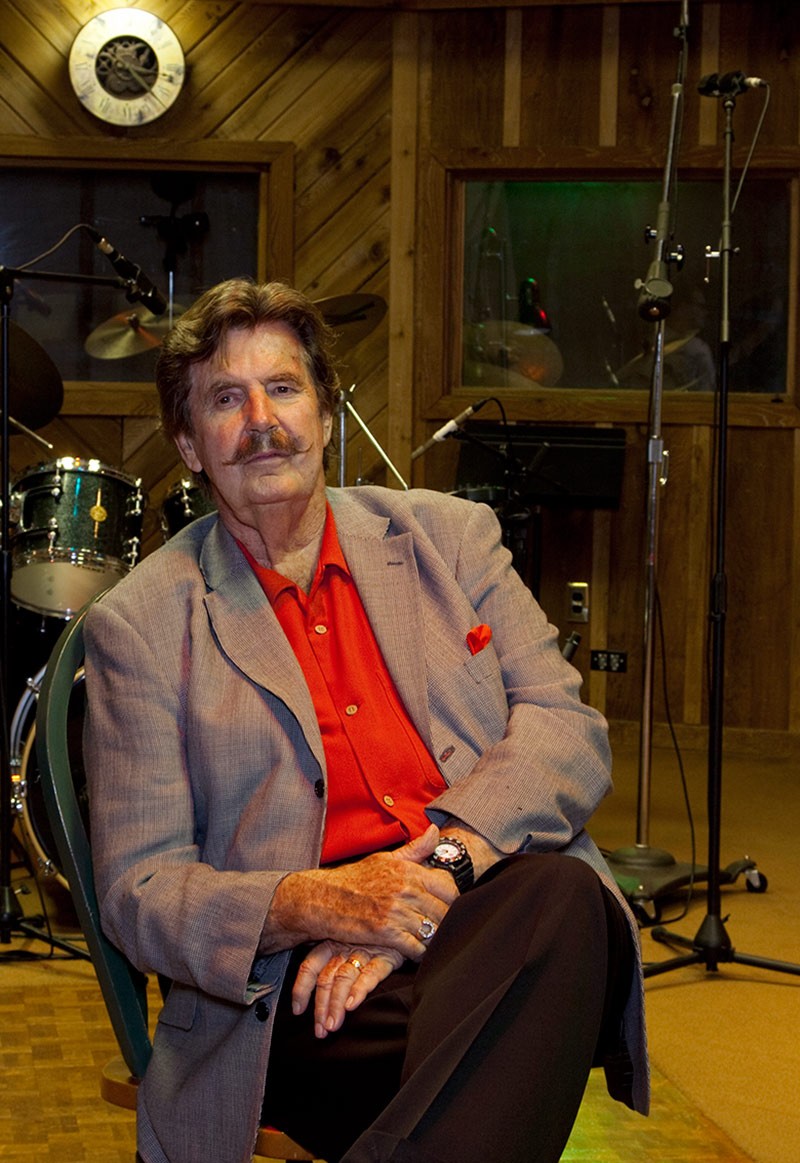 Rick Hall was born to a family of sharecroppers in Tishomingo County, Mississippi, and was raised in Franklin County, Alabama. He moved to Rockford, Illinois, as a teenager, and then went on to become a record producer, songwriter, music publisher and musician who is best known as the owner and proprietor of the legendary FAME Studios in Muscle Shoals, Alabama. Hall won the Grammy Trustees Award for lifetime achievement when the 2013 documentary, Muscle Shoals, brought his accomplishments to the limelight. The Man from Muscle Shoals: My Journey from Shame to Fame, released April 7, 2015, is the compelling rags […] 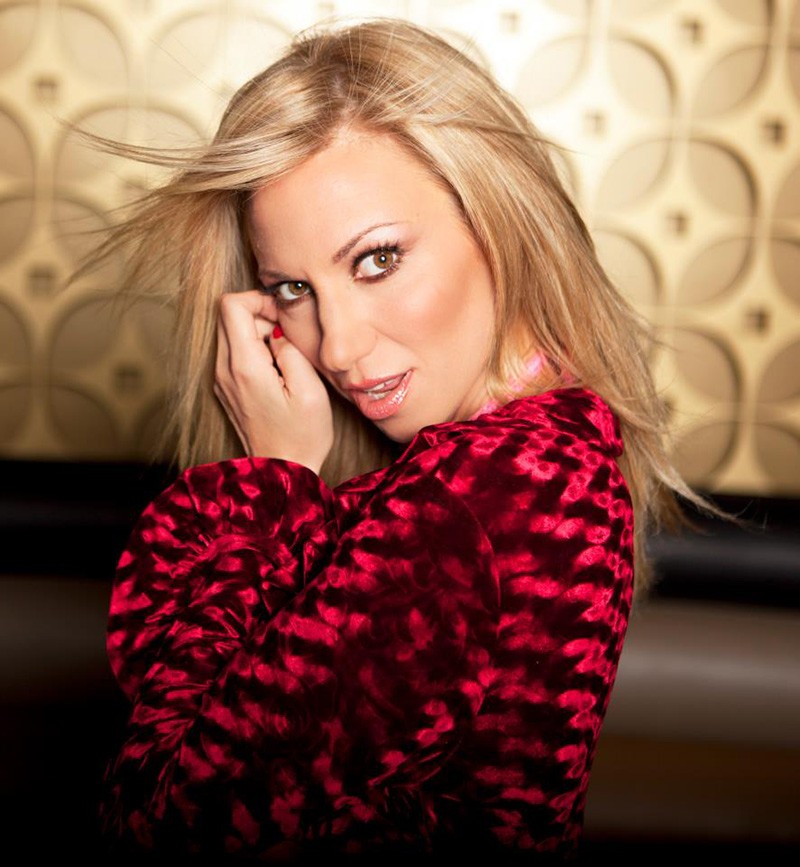 From singer, songwriter and musician to television, film, Broadway actress and dancer, Debbie Gibson embodies what it truly means to be an entertainer. A music prodigy, she exploded on the Billboard Pop Charts as a teenager with the self-penned “Only in My Dreams.” The “original pop princess” quickly became the youngest artist ever to write, produce and perform a No. 1 hit song, “Foolish Beat,” and entered the Guinness Book of World Records. Among her many accomplishments, Gibson has sold more than sixteen million albums worldwide, performed for British royalty and hosted The American Music Awards produced by friend and […]