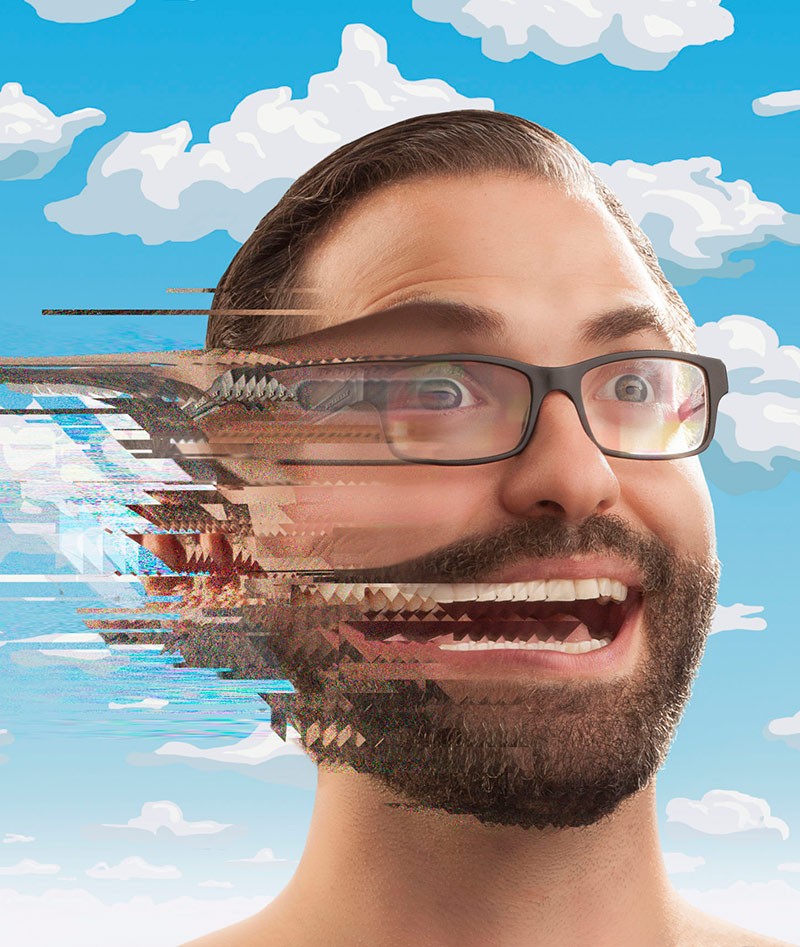 Alan Wilkis is the music producer and composer behind the electronic music project called Big Data. They are best known for their single “Dangerous” featuring Joywave, which reached number one on the Billboard Alternative Songs chart in August 2014. Big Data’s first EP, 1.0, was released October 1, 2013, on Wilkis’ own label, in December of that same year, a remix EP, 1.5, came out which included eight remixes of the song “Dangerous,” and another remix EP, 1.6, was released in September 2014. Big Data’s songs reflect how society’s dependence on social media and technology has changed every part of […] 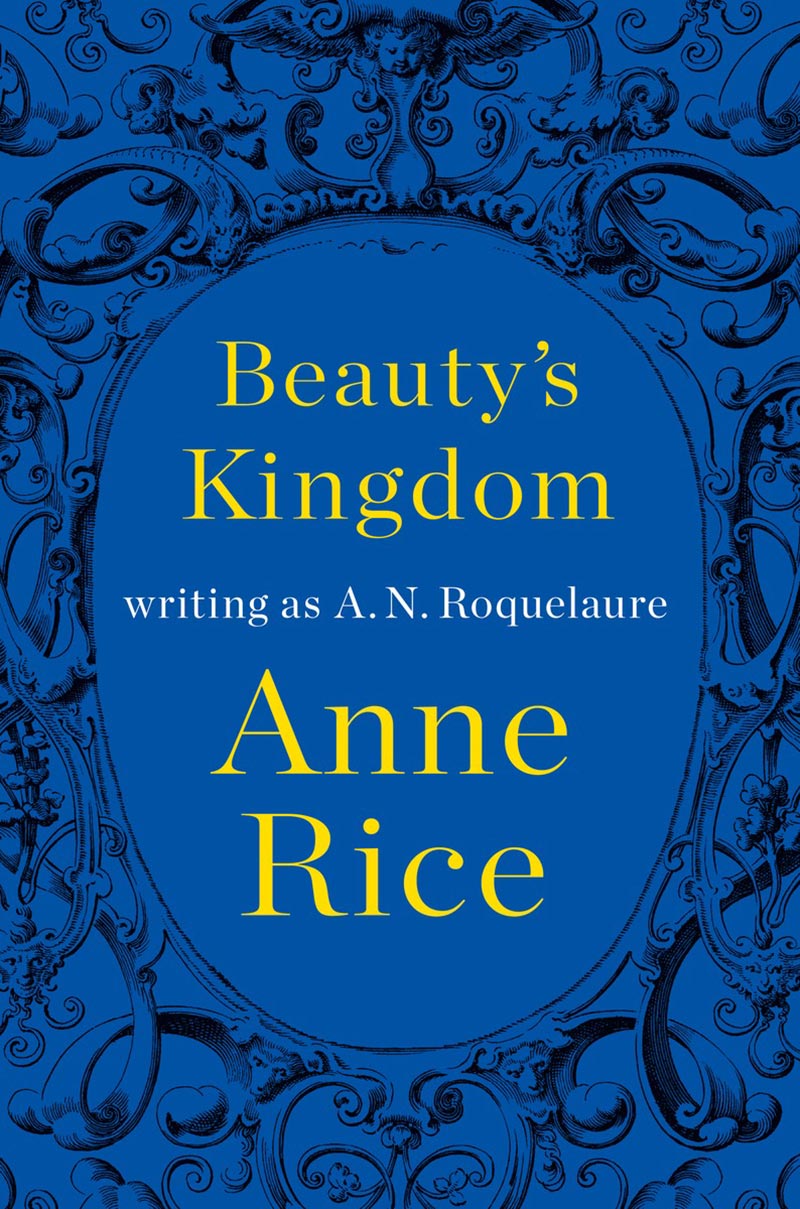 Shannon and Sophie Tweed-Simmons Interview: "I Keep Trying to Retire All the Time, but Sophie Just Keeps Dragging Me Back In" 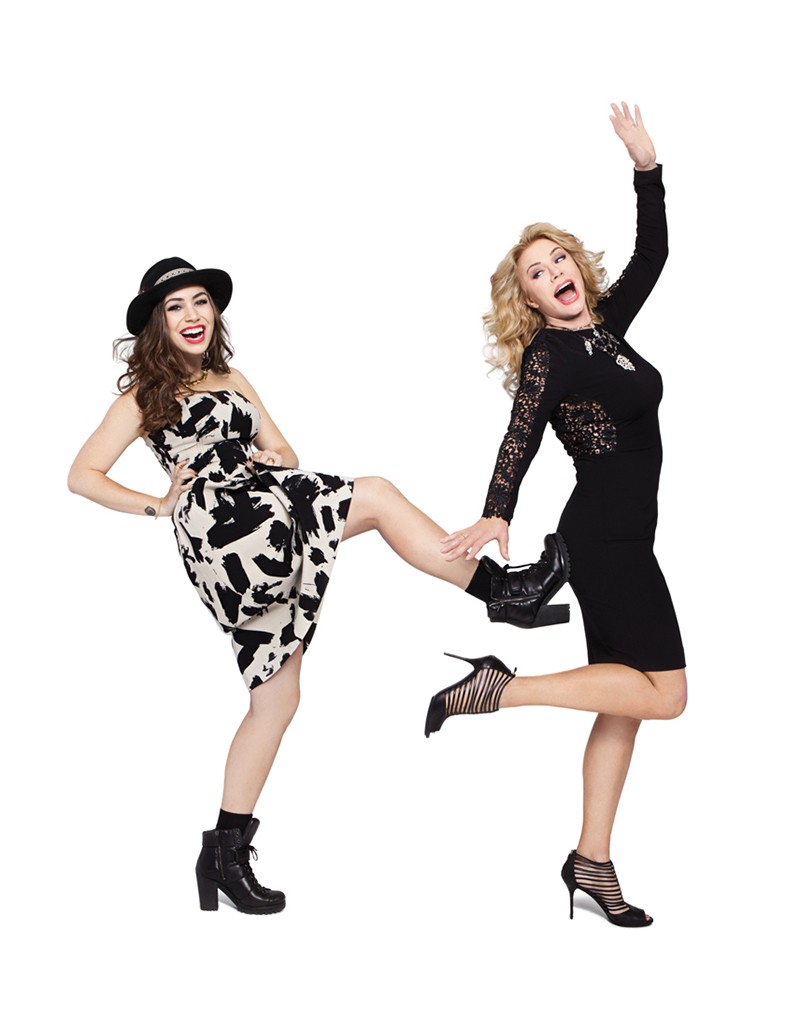 The new UP original series, Shannon & Sophie, explores and celebrates the close, funny mother-daughter relationship of Shannon Tweed-Simmons, actress, model and wife of KISS legendary bassist/co-lead vocalist Gene Simmons, and their daughter Sophie Tweed-Simmons, an actress, singer and fashion designer. Gene Simmons and Nick Simmons also appear in the show. In the eight-episode reality series, the “diamond duo” of Gene Simmons Family Jewels fame navigate the everyday challenges of celebrity life and start a new chapter in their lives as Sophie decides it’s time to leave the family home and spread her wings as an adult – with Shannon […] 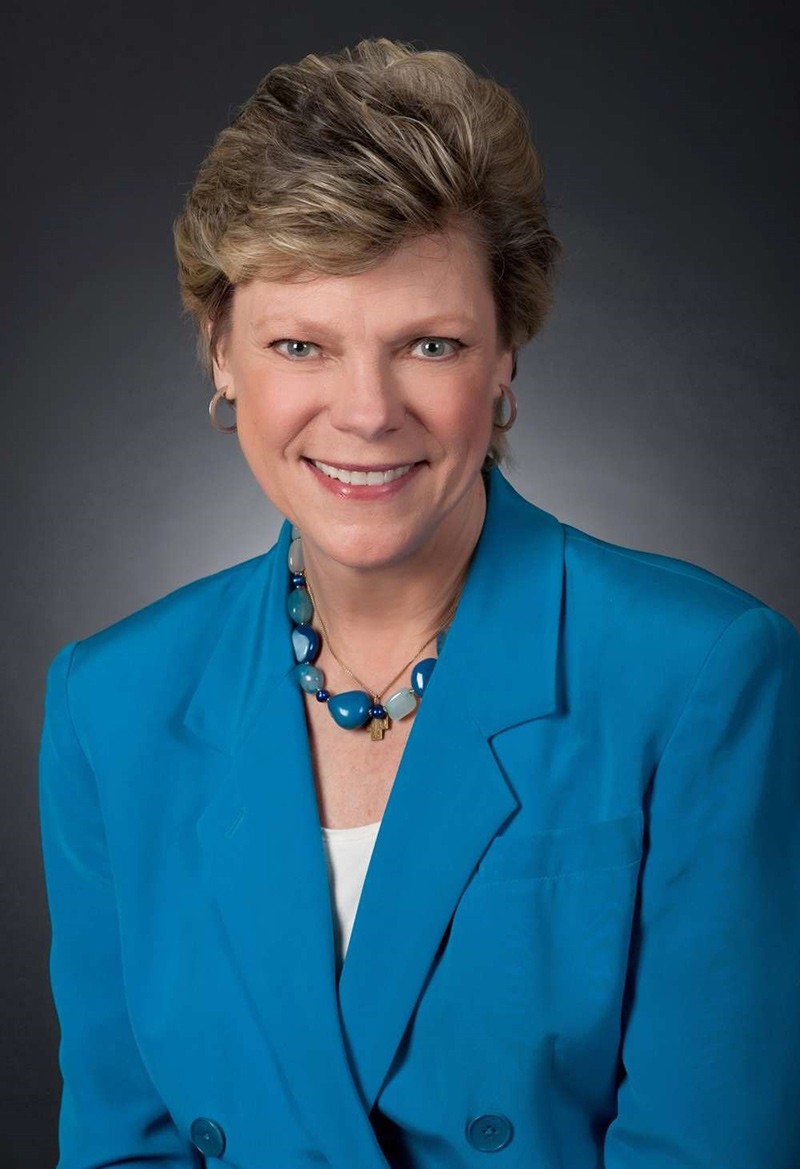 Cokie Roberts is a political commentator for ABC News and contributing senior analyst for National Public Radio. She has won countless awards and in 2008 was named a “Living Legend” by the Library of Congress. She is the author of the New York Times bestsellers We Are Our Mothers’ Daughters, Founding Mothers, Ladies of Liberty, and with her husband, journalist Steven V. Roberts, From This Day Forward and Our Haggadah. On April 14, 2015, Capital Dames: The Civil War and the Women of Washington, 1848-1868, will be released. Roberts serves on the boards of several non-profit organizations such as the […]