Luke Hemsworth Interview: On His Role in "Kill Me Three Times" and Being Cast in HBO's "Westworld" 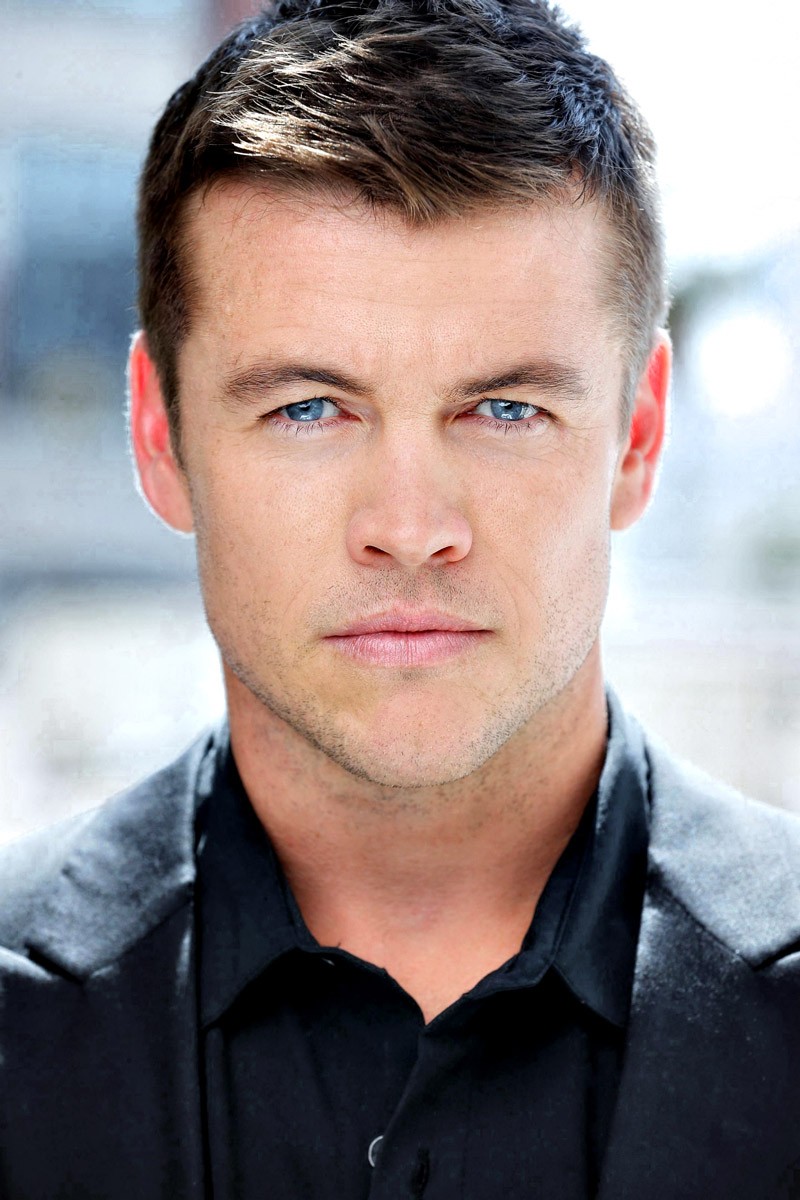 Luke Hemsworth is the oldest brother of actors Chris and Liam and is probably best known for his role as Nathan Tyson in the Australian soap opera Neighbours. Other television appearances are in The Saddle Club, Blue Heelers, Last Man Standing, All Saints, Satisfaction and the six-part miniseries Bikie Wars: Brothers in Arms. Films include The Reckoning and The Anomaly. Hemsworth (as mechanic Dylan Smith) fights for the woman he loves in Kill Me Three Times, from rising star director Kriv Stenders. The film is a darkly comedic thriller that also stars Simon Pegg, Alice Braga, Teresa Palmer and Sullivan […] 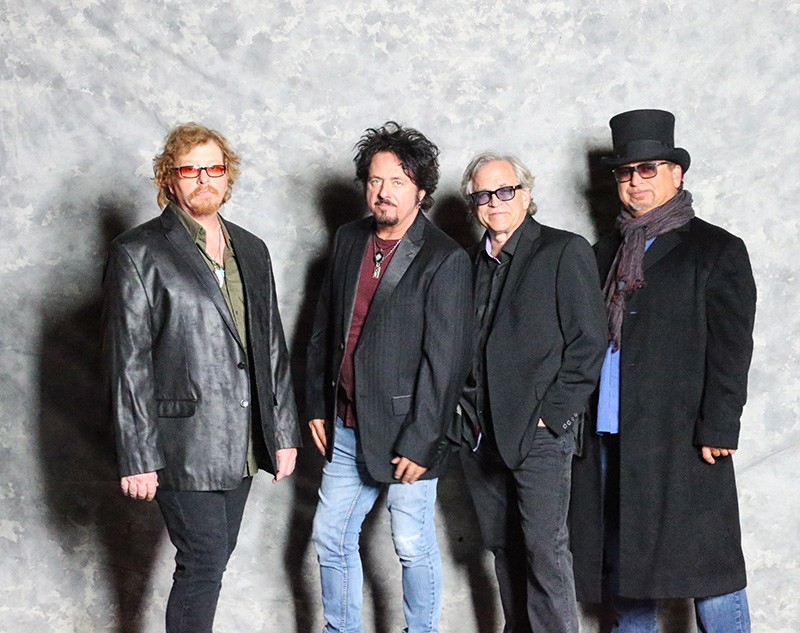 With over thirty-eight years together and thousands of credits and accolades to their names, Toto remains one of the top-selling tour and recording acts in the world. The band, not afraid to take chances and stretch their songwriting abilities, will release their thirteenth studio album and first since Falling In Between (2006), titled Toto XIV on March 23, 2015. Toto XIV encompasses rock, pop, jazz, blues and progressive. The deluxe edition comes in ecolbook format, including an expanded booklet featuring a three thousand-word essay with exclusive interviews, exclusive pictures and a bonus DVD including a documentary “Making of” the album. […] 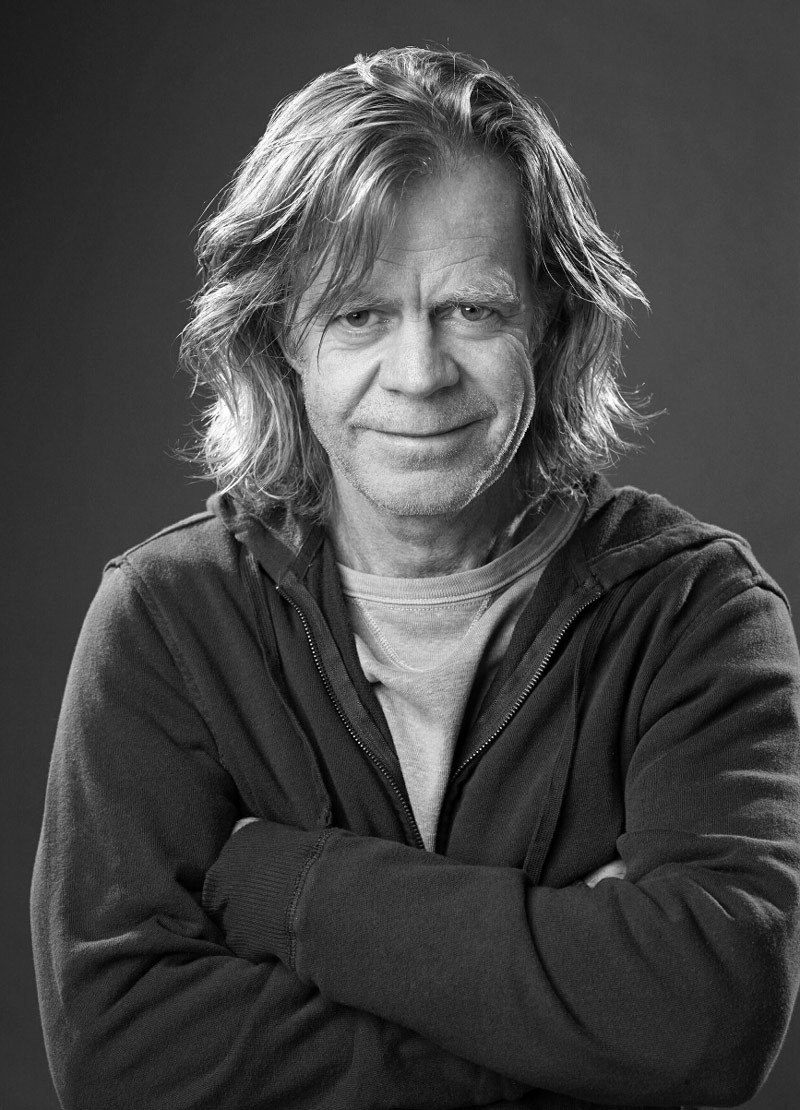 Born on March 13, 1950, actor, writer, director William H. Macy has been nominated for an Academy Award for his role as Jerry Lundegaard in Fargo, won two Emmy Awards and a Screen Actors Guild Award and is a four-time Golden Globe nominee. Since 2011, he has played the main character in the Showtime television series Shameless. Macy’s film work includes Benny & Joon, Above Suspicion, Mr. Holland’s Opus, Ghosts of Mississippi, Air Force One, Boogie Nights, Pleasantville, Gus Van Sant’s remake of Psycho, Jurassic Park III, Seabiscuit, Wild Hogs, The Cooler and Sahara. His television roles include Door to […] 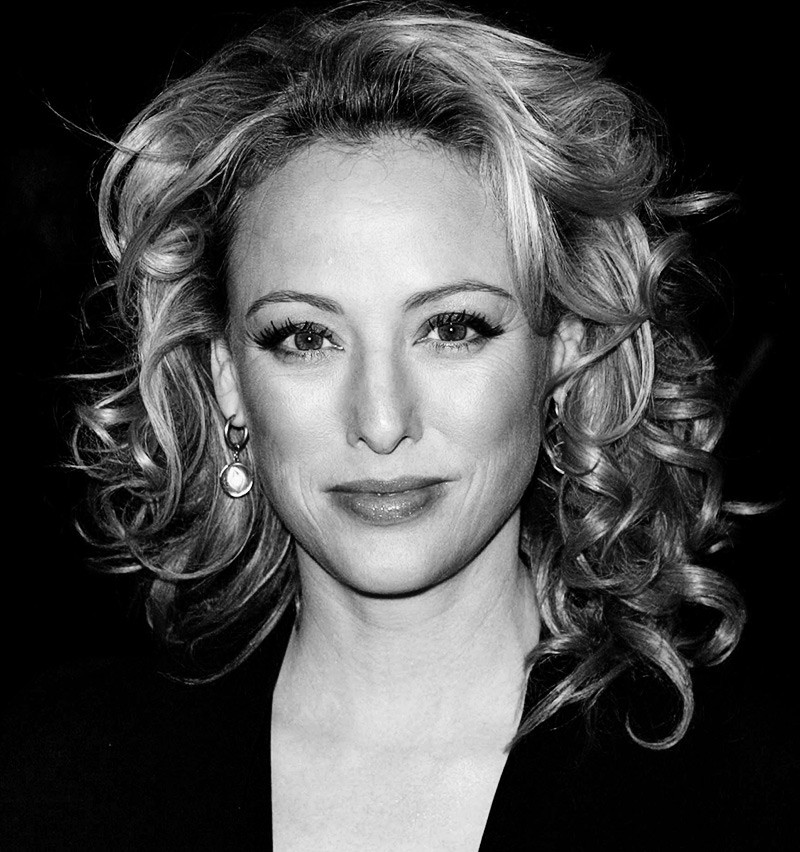 Virginia Madsen is best known for her role as Helen Lyle in Candyman (1992) and for her performance as Maya in Alexander Payne’s film Sideways (2004) for which she received numerous awards and an Academy Award nomination for Best Supporting Actress. Other film appearances include Long Gone, Ghosts of Mississippi, Gotham, The Rainmaker, A Prairie Home Companion, Red Riding Hood, Firewall and The Astronaut Farmer. Madsen has appeared on television in Moonlighting, Star Trek: Voyager, Frasier, The Practice, Dawson’s Creek, CSI: Miami, Monk, Scoundrels, The Event and Witches of East End. She is the sister of storied actor Michael Madsen […]