Charlotte Rae Interview: TV Icon Leaves No Stone Unturned in Memoir, "The Facts of My Life" 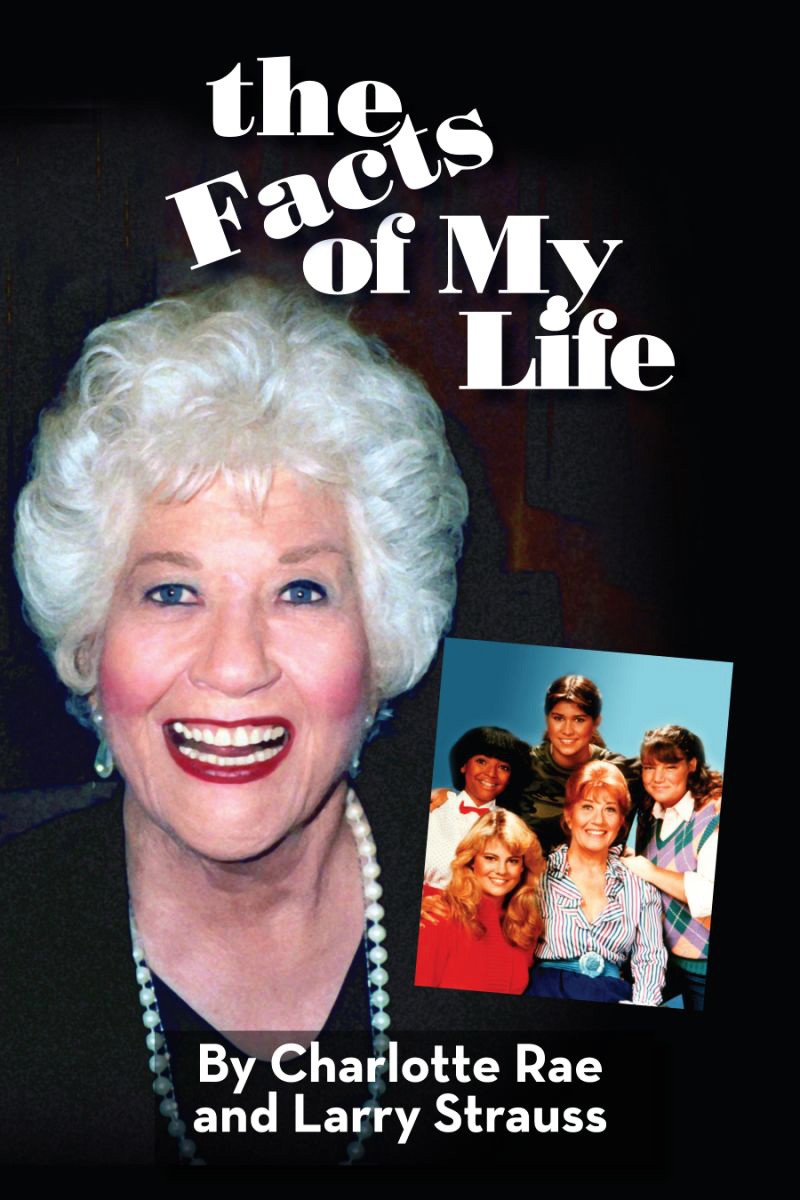 Television, screen and stage actress, Charlotte Rae, recently released her new memoir, The Facts of My Life (co-written with her son Larry Strauss). Rae is best known for her role as Edna Garrett on the classic sitcoms Diff’rent Strokes and The Facts of Life and appeared in two Facts of Life TV movies: The Facts of Life Goes to Paris in 1982 and The Facts of Life Reunion in 2001. From Car 54, Were Are You? in 1961 to portraying Molly the Mail Lady on Sesame Street in 1971/1972, to her latest role opposite Meryl Streep and Kevin Kline in […] 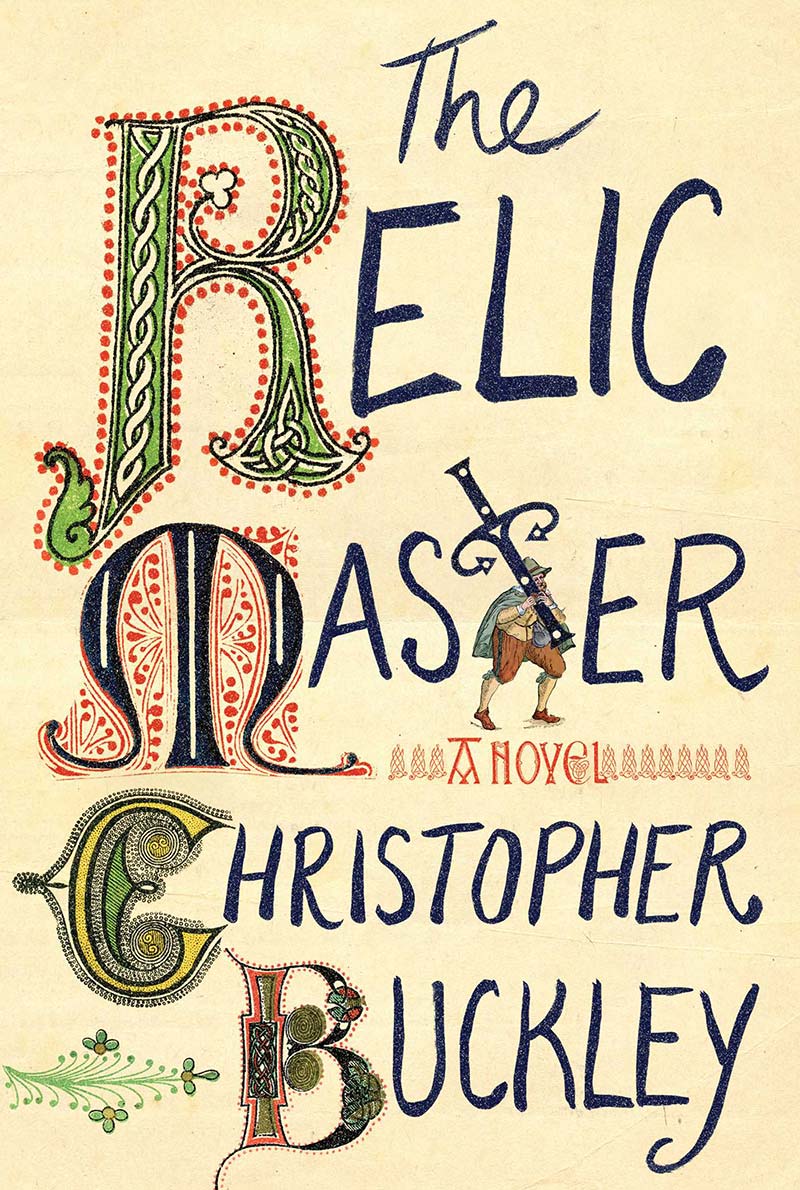 Taylor Hicks Interview: "American Idol" Had a "Damn Good Run." Agrees It's Time to End It 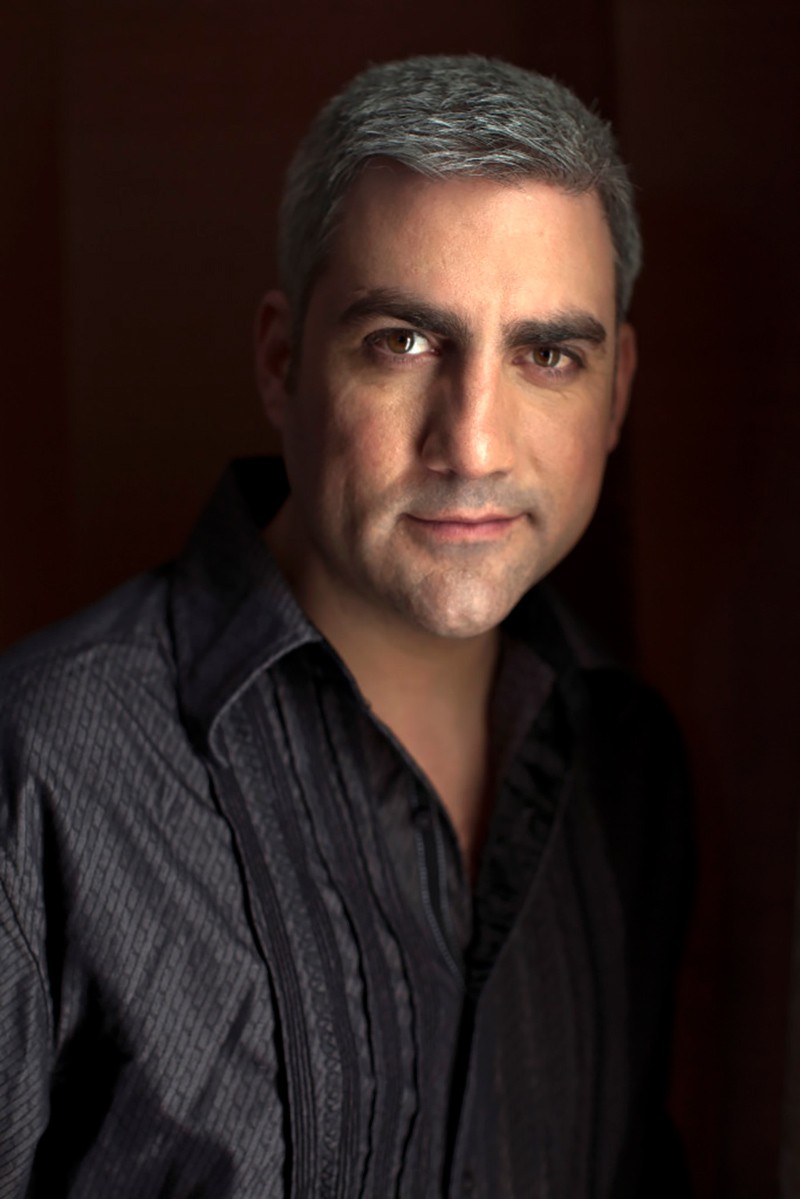 Former American Idol winner, Taylor Hicks, has re-released two of his previously released albums – 1997’s In Your Time and 2005’s Under the Radar, digitally for the first time. In Your Time features a brand new recording of “Somehow,” while the latter album will give fans the opportunity to hear an unreleased track, “No Place I’d Rather Be.” Hicks is in the midst of an extensive tour including holiday-themed stops in California for the Hollywood Christmas Parade, as well as the annual lighting of the official state of Alabama Christmas tree in Montgomery on December 4 and the Deer Valley […] 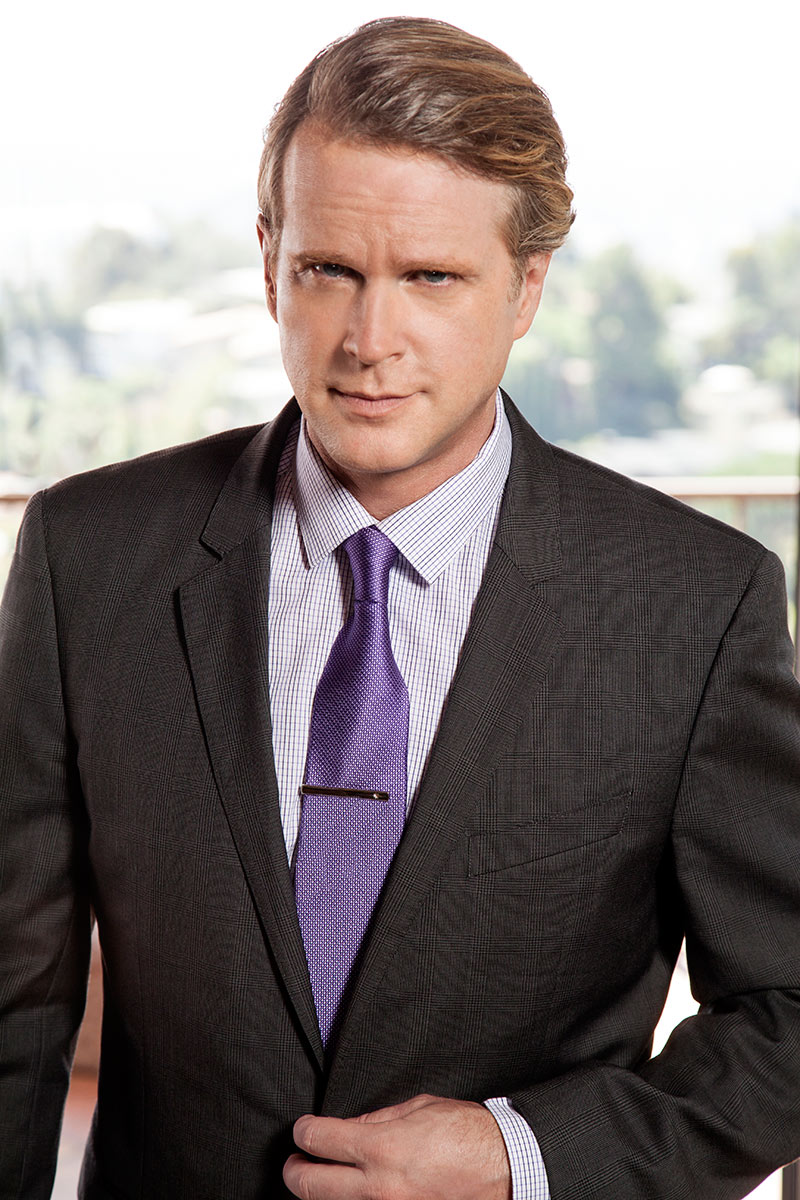 British actor Cary Elwes, whose most famous role is Westley in the 1987 film The Princess Bride, will take his acting career to yet another level as he stars opposite Dennis Quaid, Kate Bosworth and Christian Cooke in Crackle’s first scripted drama series The Art of More, which premiered on November 19, 2015. Other film credits include Oxford Blues, Days of Thunder, Bram Stoker’s Dracula, Robin Hood: Men in Tights, The Jungle Book, Twister, Saw, Saw II, Georgia Rule, Saw 3D, Hellgate, Justice League: The Flashpoint Paradox, A Mouse Tale, Sugar Mountain, Being Charlie and We Don’t Belong Here. “When […]