Charlie Daniels Interview: "The Last Thing I Would Want Is for Bob Dylan to Think I’m Trying to Interpret His Politics" 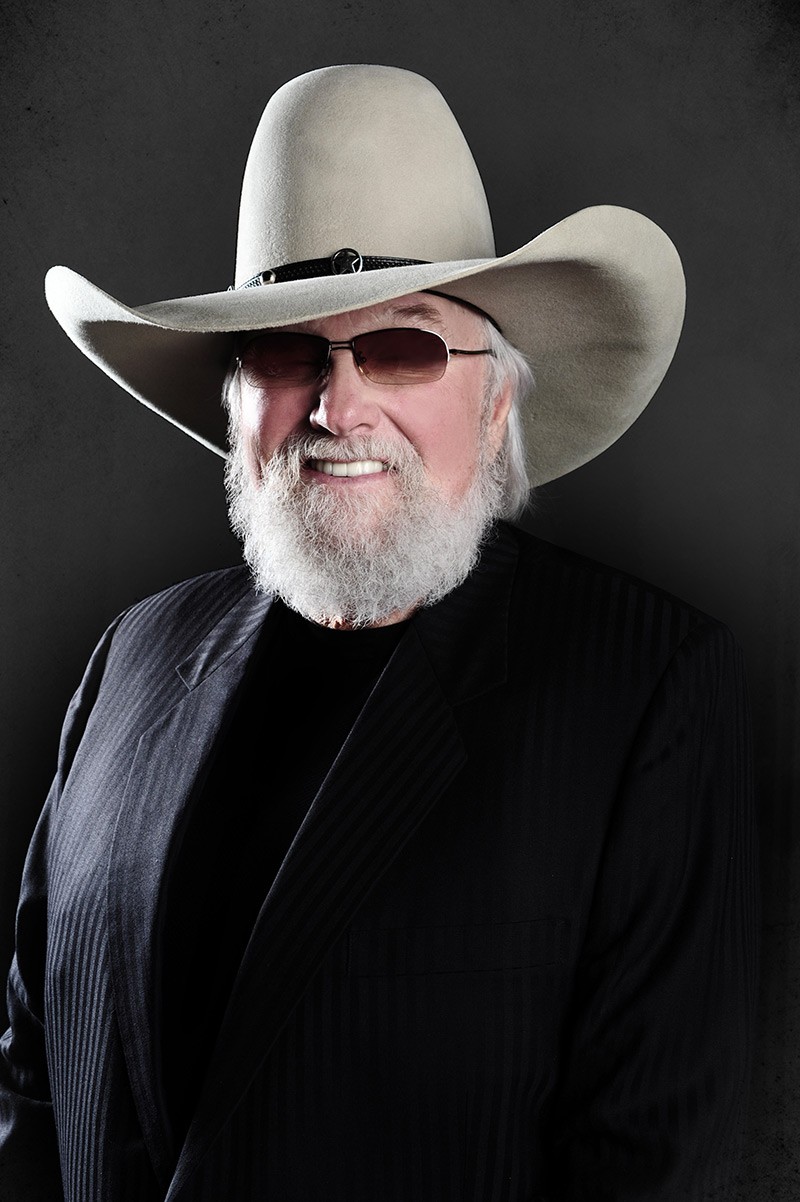 Born in 1936 in Wilmington, North Carolina, Charlie Daniels was raised on a musical diet that included Pentecostal gospel, local bluegrass bands and the rhythm and blues and country music emanating respectively from Nashville’s 50,000-watt mega-broadcasters WLAC and WSM. Soon after high school and already skilled on guitar, fiddle and mandolin, Daniels formed a rock and roll band and hit the road. Daniels met producer Bob Johnston in Texas, and the two formed a long association, even writing “It Hurts Me” which became the B side of a 1964 Elvis Presley hit. Daniels moved to Tennessee to work as a […]