Jerry Springer Interview: "Even Though I Have a Crazy Show, I Basically Live a Totally Normal Life" 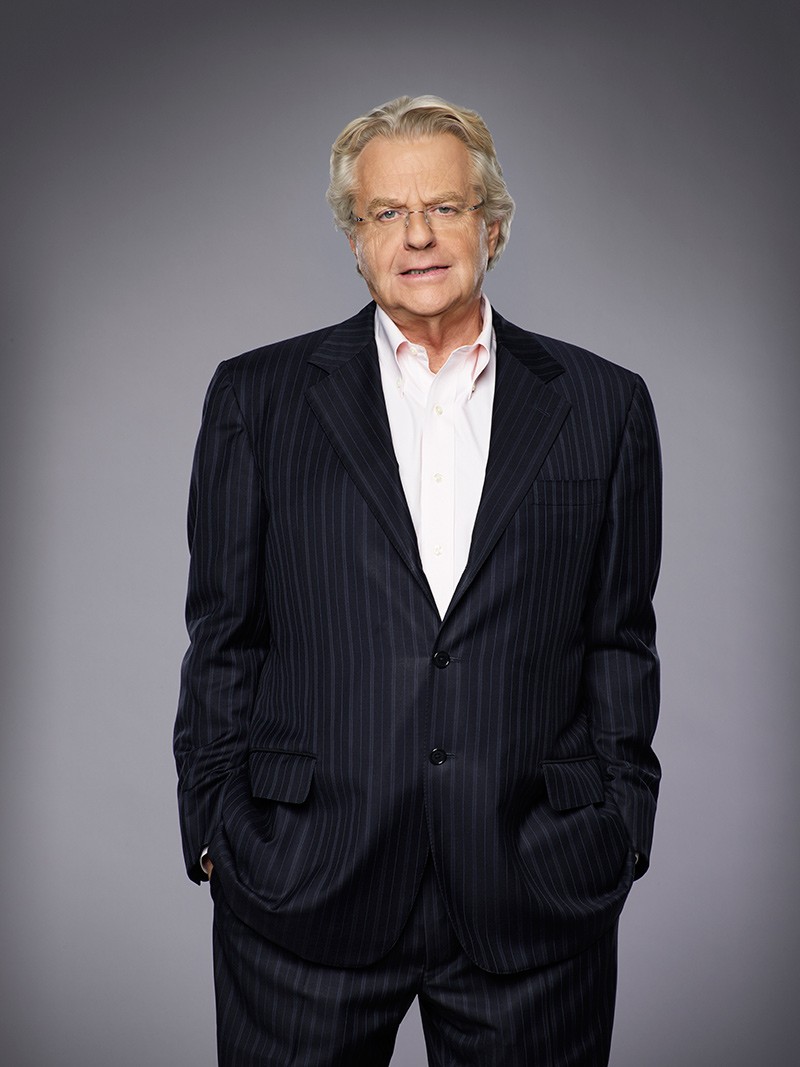 In addition to being the host of The Jerry Springer Show, now in its 24th season, Springer has been a political pundit, lawyer, Emmy Award-winning newscaster, country-recording artist, international emcee and TV personality. He has appeared in films and on Broadway, has been a progressive talk-radio broadcaster, won America’s heart with his ballroom dancing on Dancing with the Stars and hosted NBC’s America’s Got Talent. The son of Holocaust survivors and born in Highgate, London, England, Springer holds a law degree from Northwestern University and is a political activist who worked on Robert Kennedy’s presidential campaign and served as mayor […]

Victoria Rowell Interview: "Young and the Restless" Stars Reunite in UPtv's "Marry Us for Christmas" 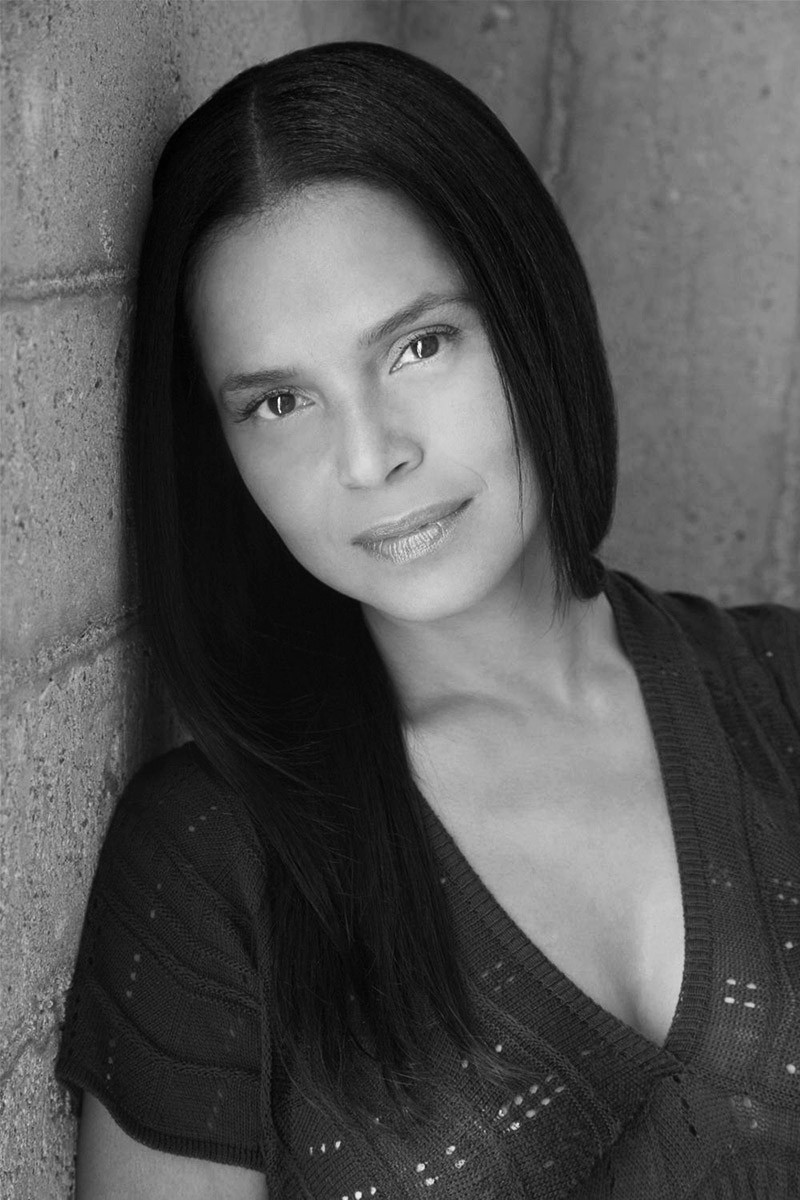 Award-winning actress Victoria Rowell co-starred with Dick Van Dyke in the TV series Diagnosis Murder for eight seasons as well as portraying Drucilla Winters on the CBS daytime drama The Young and the Restless from 1990-2000 and 2002-2007. She appeared in the feature films The Distinguished Gentleman, Dumb and Dumber, Barb Wire, Eve’s Bayou, Black Listed, Motives and Home of the Brave. Television appearances include The Cosby Show, The Fresh Prince of Bel-Air, Family Law, Noah’s Arc, Ghost Whisperer, Let’s Stay Together, Single Ladies and Law & Order: Special Victims Unit. Rowell has been recognized for advocacy work on behalf […] 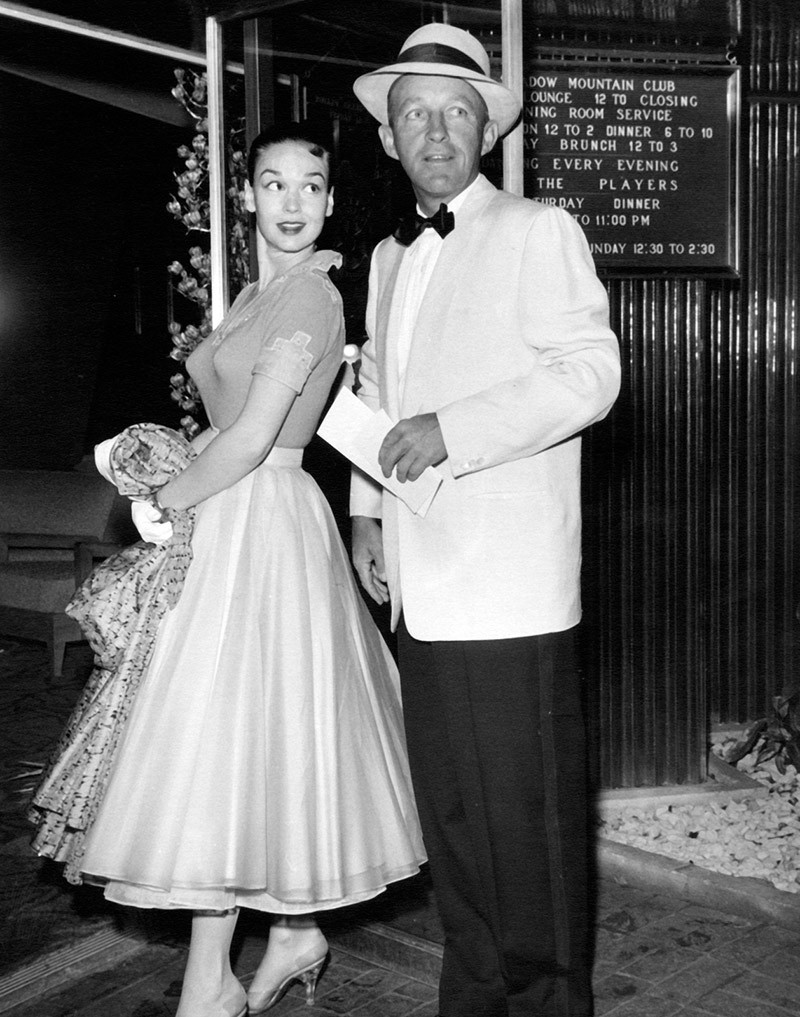 Born November 25, 1933, actress and singer Kathryn Crosby performed in 1950s films under the stage names Kathryn Grant and Kathryn Grandstaff. Those movies include Rear Window, Cell 2455 Death Row, My Sister Eileen, The Phenix City Story, Storm Center, The Brothers Rico, The 7th Voyage of Sinbad, Anatomy of a Murder and The Big Circus. Crosby graduated from the University of Texas at Austin with a Bachelor of Fine Arts in 1955 and two years later became the second wife of the legendary bass-baritone crooner Bing Crosby, being about thirty years his junior. The couple had three children: Harry […]

Jesse Ventura Interview: "I Got Donald Trump to Admit George Bush Was an Even Worse President Than Obama" 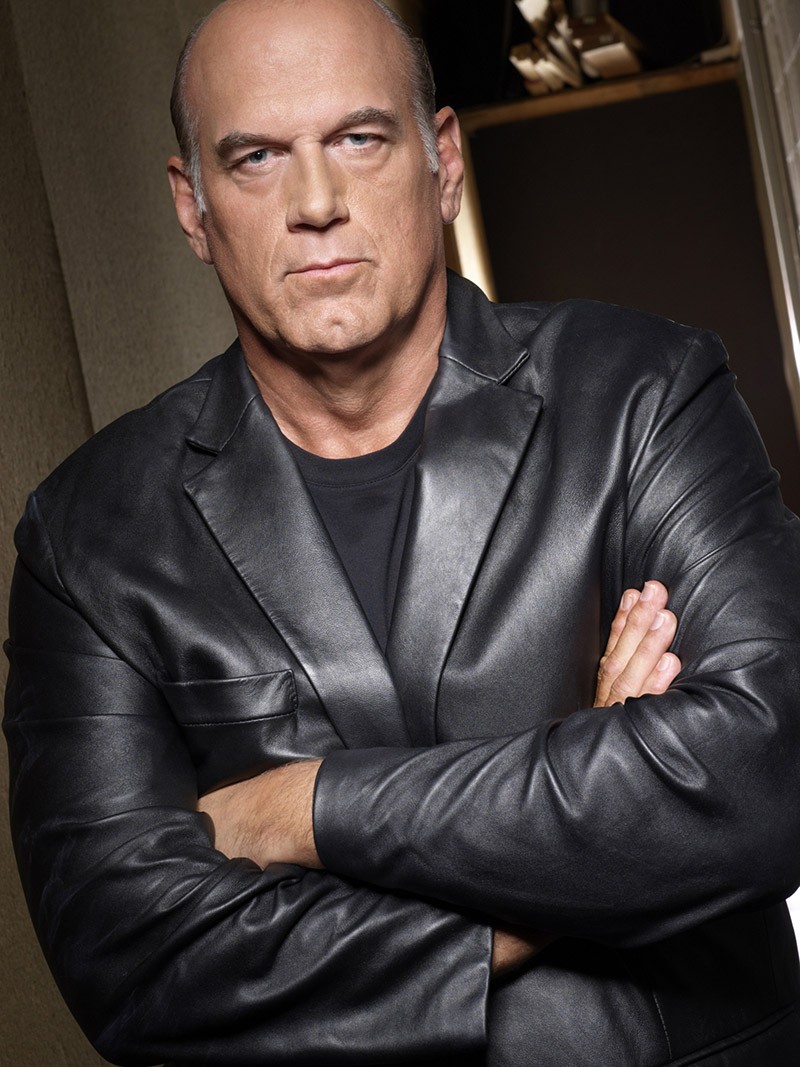 Former Minnesota Governor, former pro wrestler, actor, bestselling author Jesse Ventura hosts Ora.tv’s Off the Grid, an online only political talk show with over three million views on YouTube. New episodes are available Tuesday through Friday. He is also the host of the new podcast, We the People with Jesse Ventura. Ventura is a regular Smashing Interviews Magazine contributor. “I got Donald Trump to admit George Bush was an even worse president than Obama (laughs).” Melissa Parker (Smashing Interviews Magazine): Governor, it appears you are in the news once again as the judge recently ruled there will be no new […]