Lea Thompson Interview: "I Have to Remind Myself 'Dancing with the Stars' Is Not Life or Death" 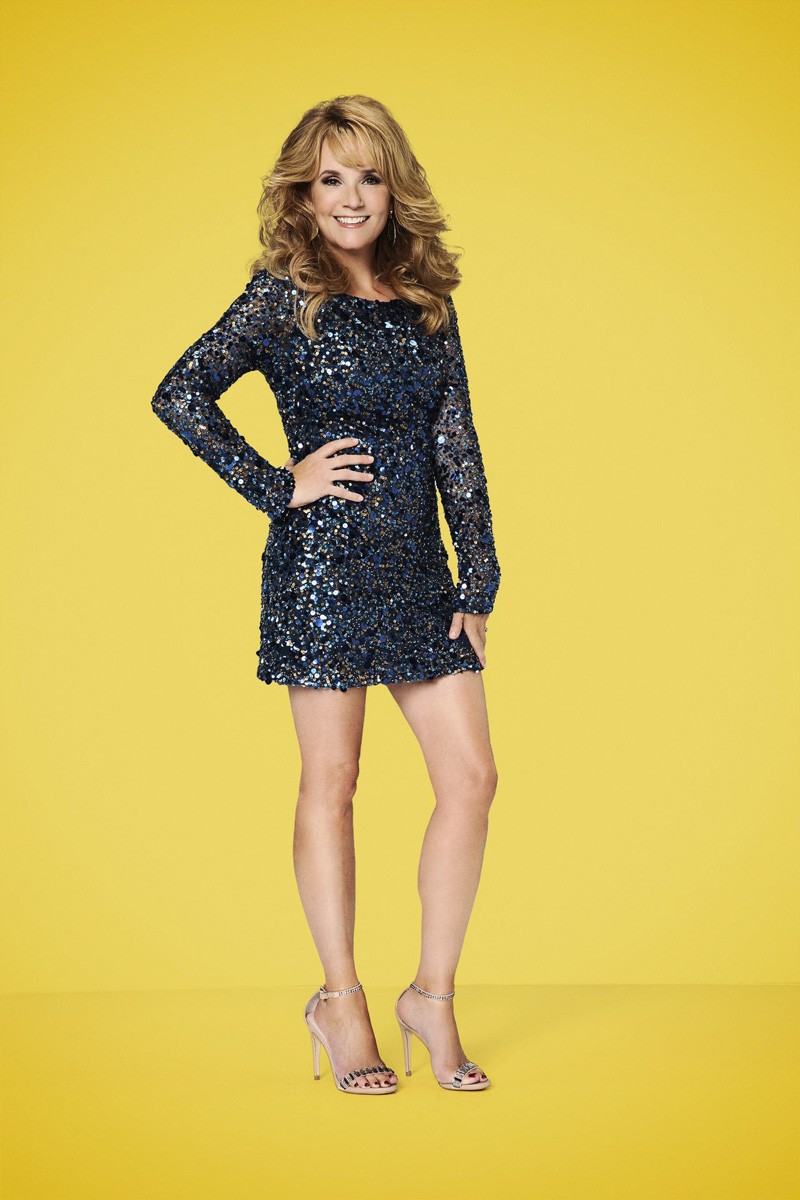 Lea Thompson is perhaps best known for her role as the various incarnations of Lorraine McFly in the Back to the Future trilogy and as the title character in the 1990s NBC sitcom Caroline in the City. Since 2011, she has co-starred as Kathryn Kennish in the ABC Family series Switched at Birth. Other film appearances are All the Right Moves, The Beverly Hillbillies, Howard the Duck, Jaws 3-D, Red Dawn, Thin Ice, J. Edgar, The Trouble with the Truth, Some Kind of Wonderful and Left Behind opposite Nicolas Cage. “Oh, come on, it’s live TV! It’s live TV. Anything […]

Jesse Ventura Interview: On Claims ISIS Is Infiltrating Mexican Border: “What You Have There Is Pure Unadulterated Racism" 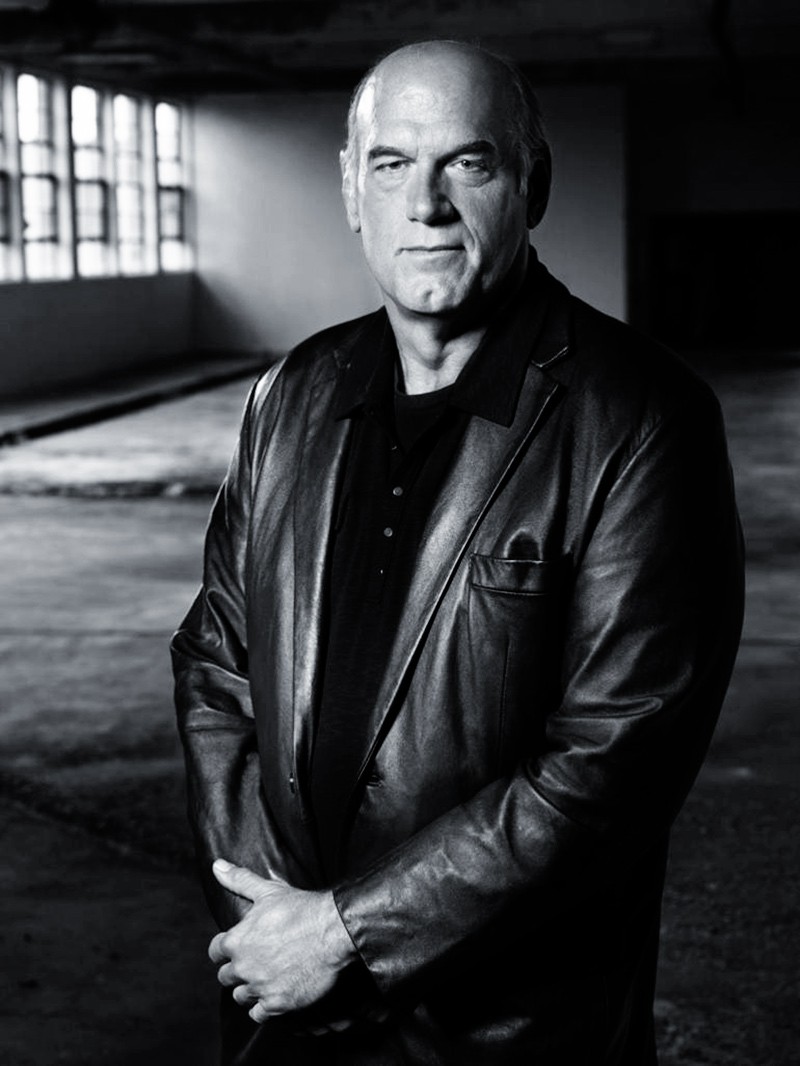 Jesse Ventura (born James George Janos) is a politician, actor, naval veteran and former professional wrestler who served as the 38th Governor of Minnesota from 1999 to 2003. He left office after one term, deciding not to run for reelection, has hosted a number of television shows and written several political books. Ventura is currently on Ora.tv with Off the Grid where he offers his electrifying insight into the nation’s most pressing problems, and he is the latest addition to Carolla Digital, Adam Carolla’s podcast network in a show called We the People. “What you have there is pure unadulterated racism, […] 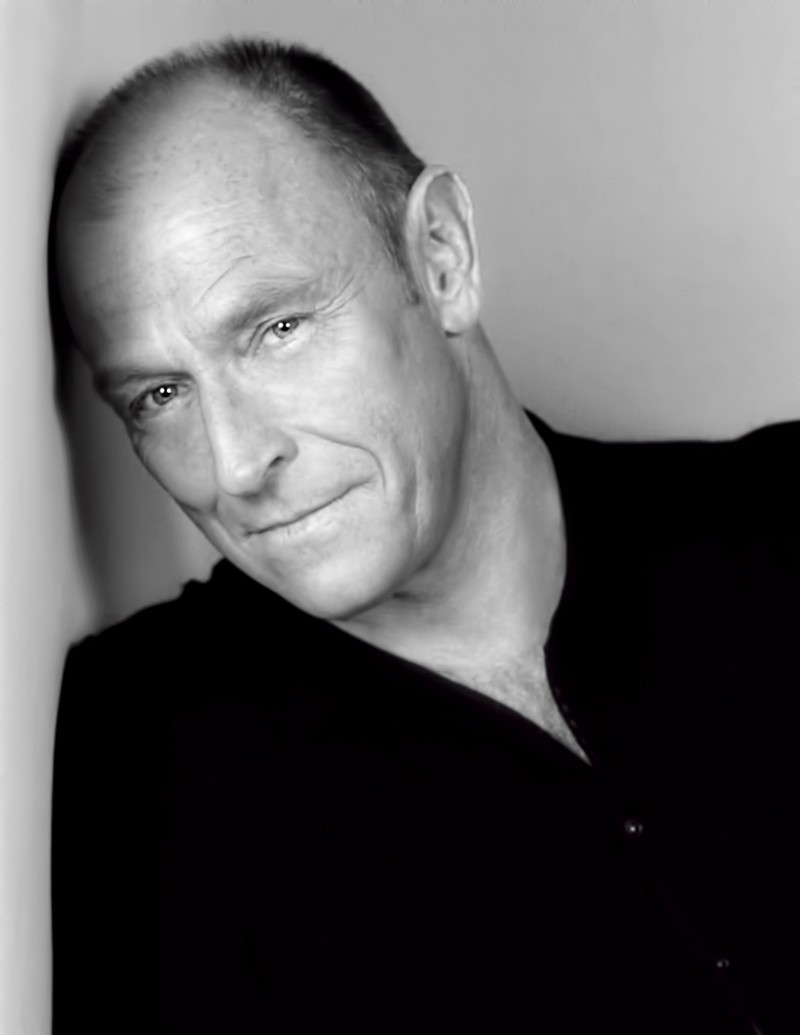 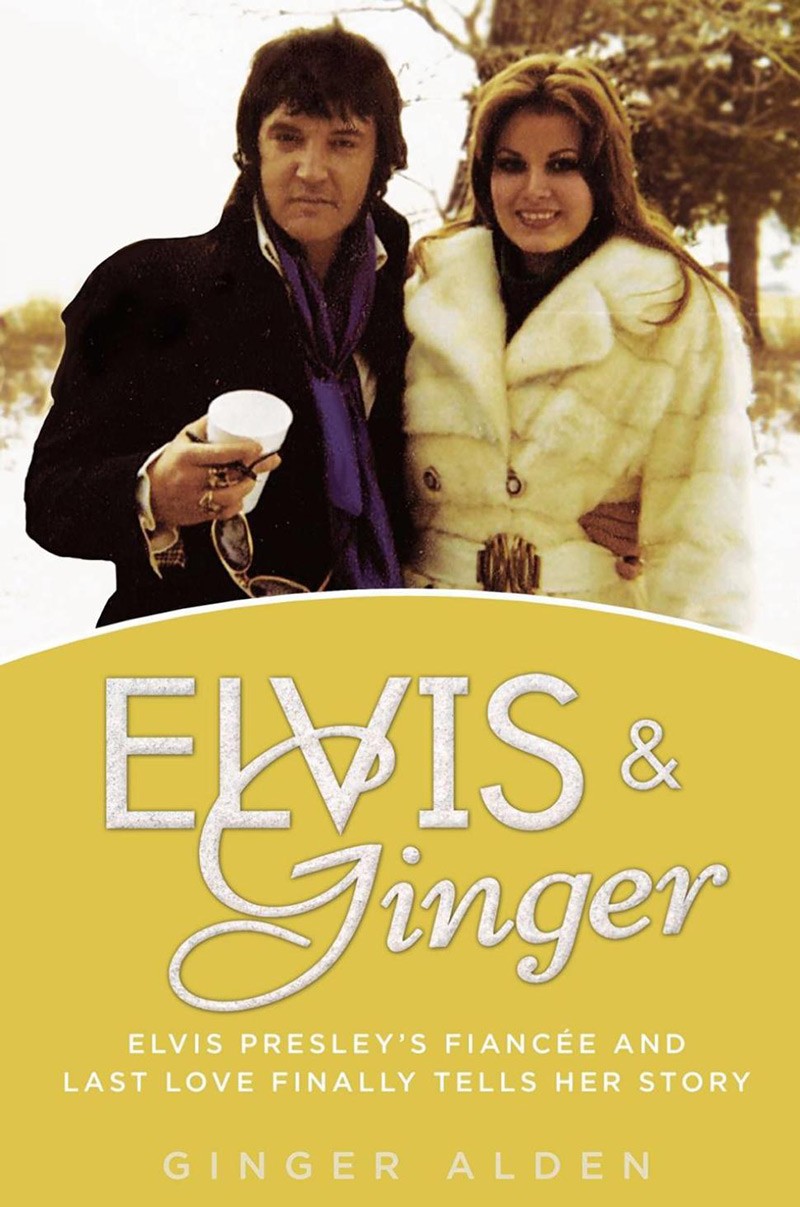 Actress and model Ginger Alden is known for her role on the daytime drama Capitol. She was also featured in a number of television shows including Hollywood Beat and Life Goes On. A spokeswoman for the Claridge Hotel and Casino, Alden also starred in more than a hundred television commercials and had a successful modeling career for such products like Clairol, Vidal Sassoon, Maybelline, Aziza, Avon and Virginia Slims. Alden was the fiancée of rock and roll legend Elvis Presley at the time of his death on August 16, 1977. Her memoir entitled Elvis & Ginger: Elvis Presley’s Fiancee and […]