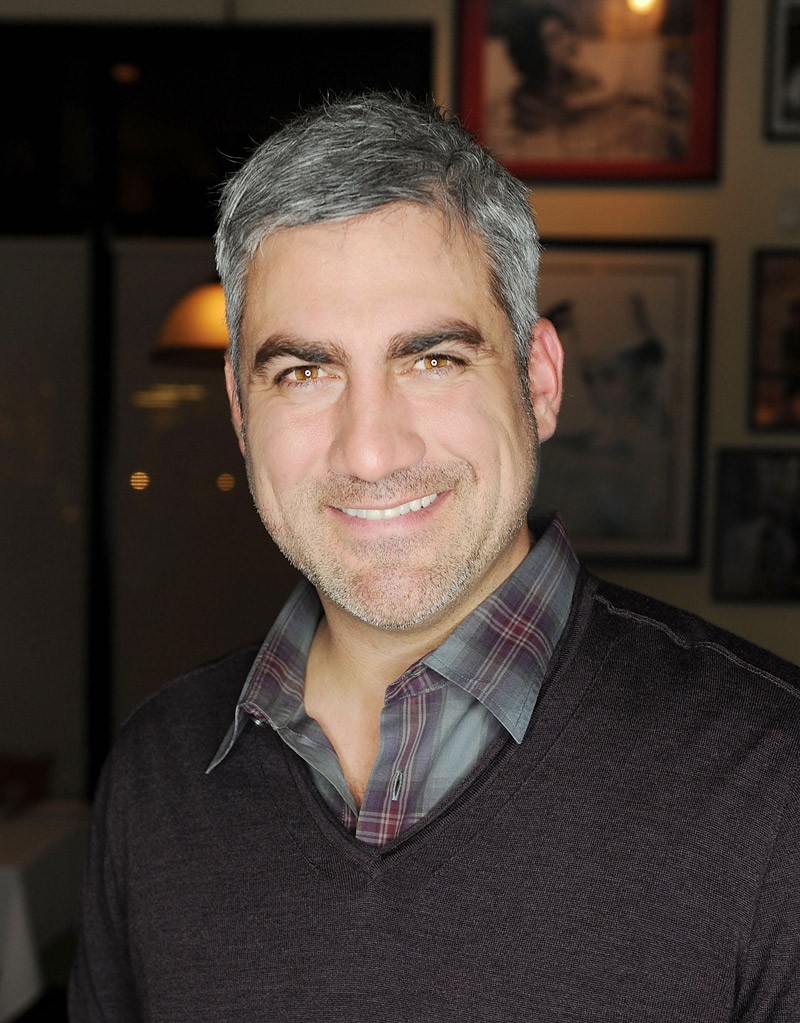 Birmingham, Alabama native Taylor Hicks’ music sets him apart from other artists because of his unique take on southern soul, R&B, country and blues. More than 63 million votes were cast, and nearly 37 million viewers tuned in to crown him the Season 5 winner of American Idol in 2006, making it one of the most watched TV events of the decade. Less than three weeks after his Idol victory, Hicks’ debut single, “Do I Make You Proud,” entered at #1 on Billboard’s Hot 100, Pop 100 and Single Sales Charts. Coinciding with the single’s release, a cover story named […]