Seth Davis Interview: "Wooden: A Coach's Life," an Unflinching Look at the Wizard of Westwood 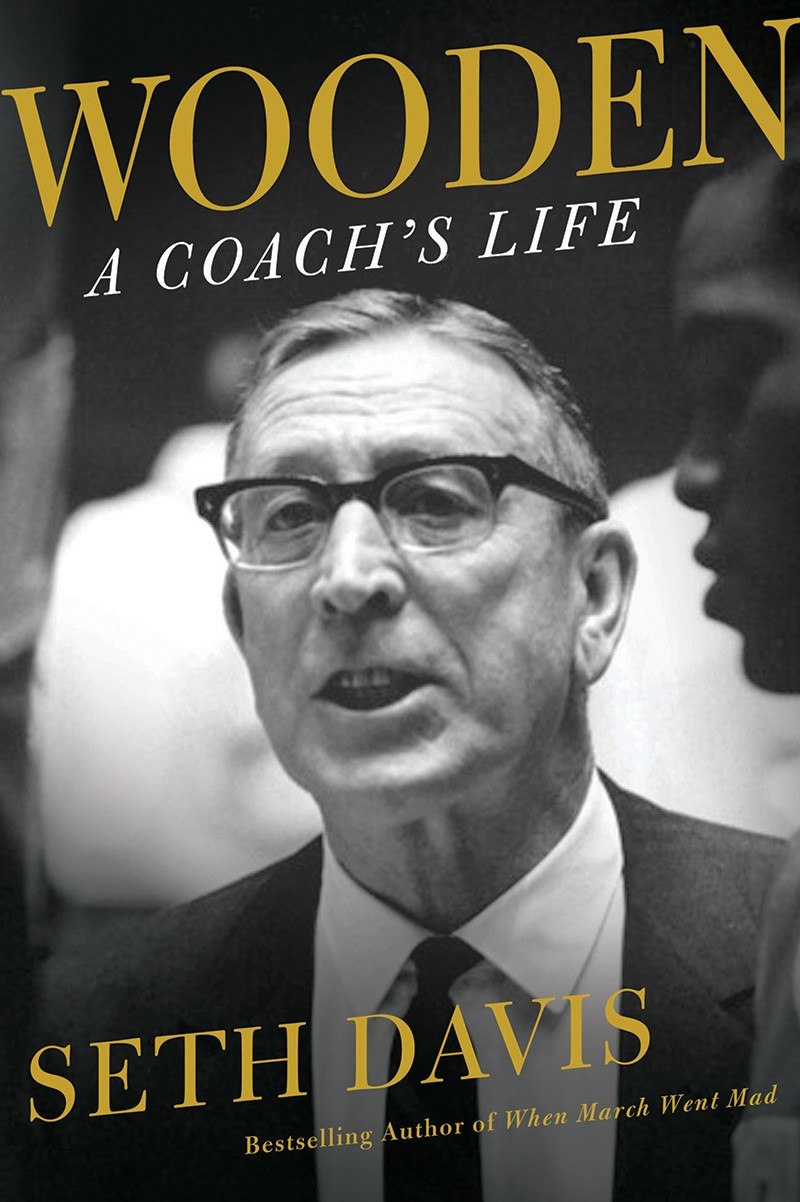 Seth Davis is the author of the New York Times bestseller When March Went Mad: The Game That Transformed Basketball and the memoir Equinunk, Tell Your Story: My Return to Summer Camp. He is a senior writer at Sports Illustrated as well as a college basketball studio analyst for CBS Sports and CBS Sports Network. On the 50th anniversary of John Wooden’s first NCAA Championship at UCLA in 1963-1964, Davis has presented the unflinching and definitive biography of one of the giants of the game in Wooden: A Coach’s Life (January 14, 2014). Davis’ research is exhaustive and exemplary, and […] 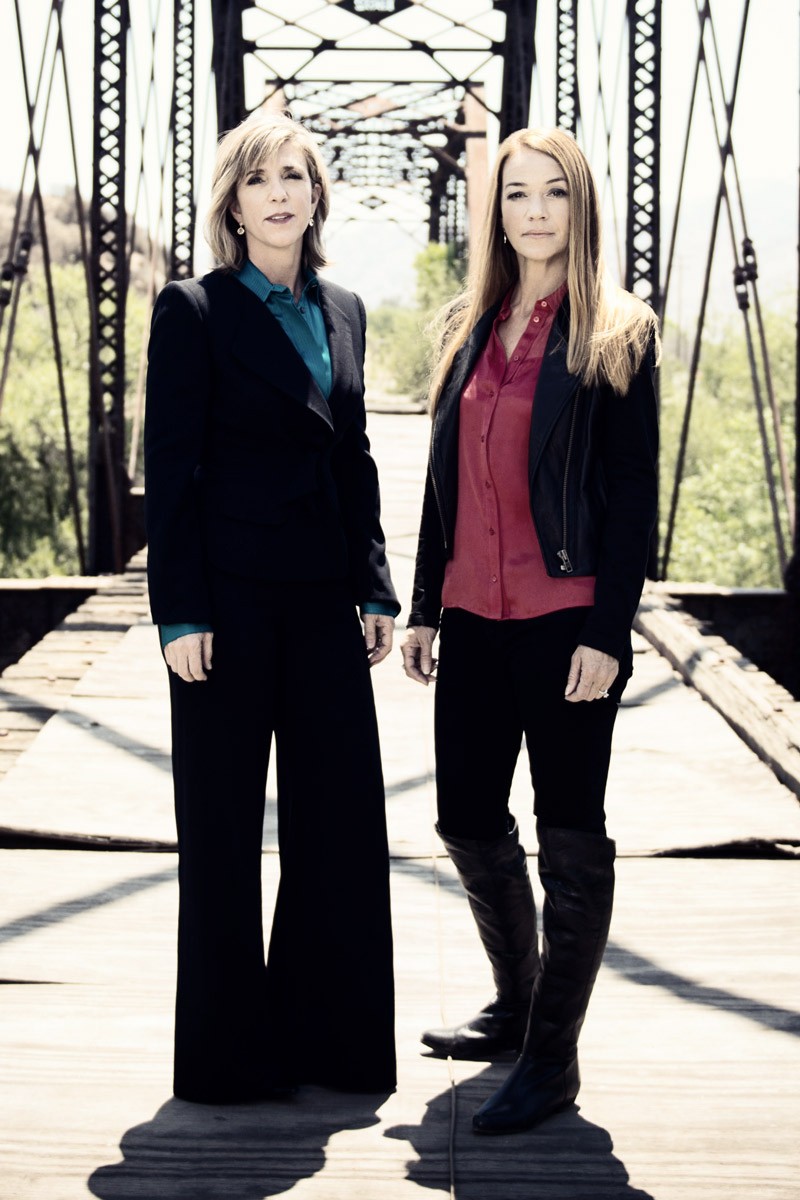 Petula Clark Interview: So Much More Than "Downtown," International Entertainment Legend Gets In-Depth and Intimate 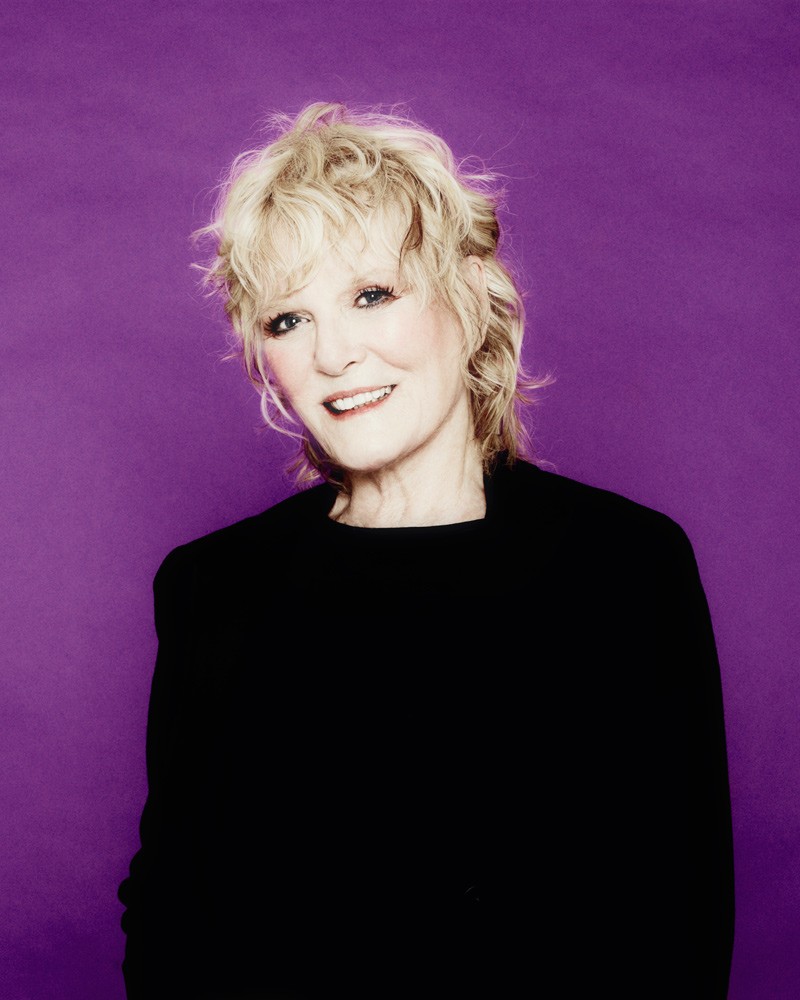 Born November 15, 1932 in the borough of Epsom in Surrey, England, Petula Clark first broke into the limelight during World War II when she entertained the troops, as a child, both on radio and in concert. From that chance beginning, she would appear on radio, film, print, television and recordings by the time she turned 17 years old. Throughout the 40s and 50s Clark was a regular guest on a vast number of radio shows and became something of a television “pioneer” in England, first appearing on experimental TV and later as host of several of her own television […] 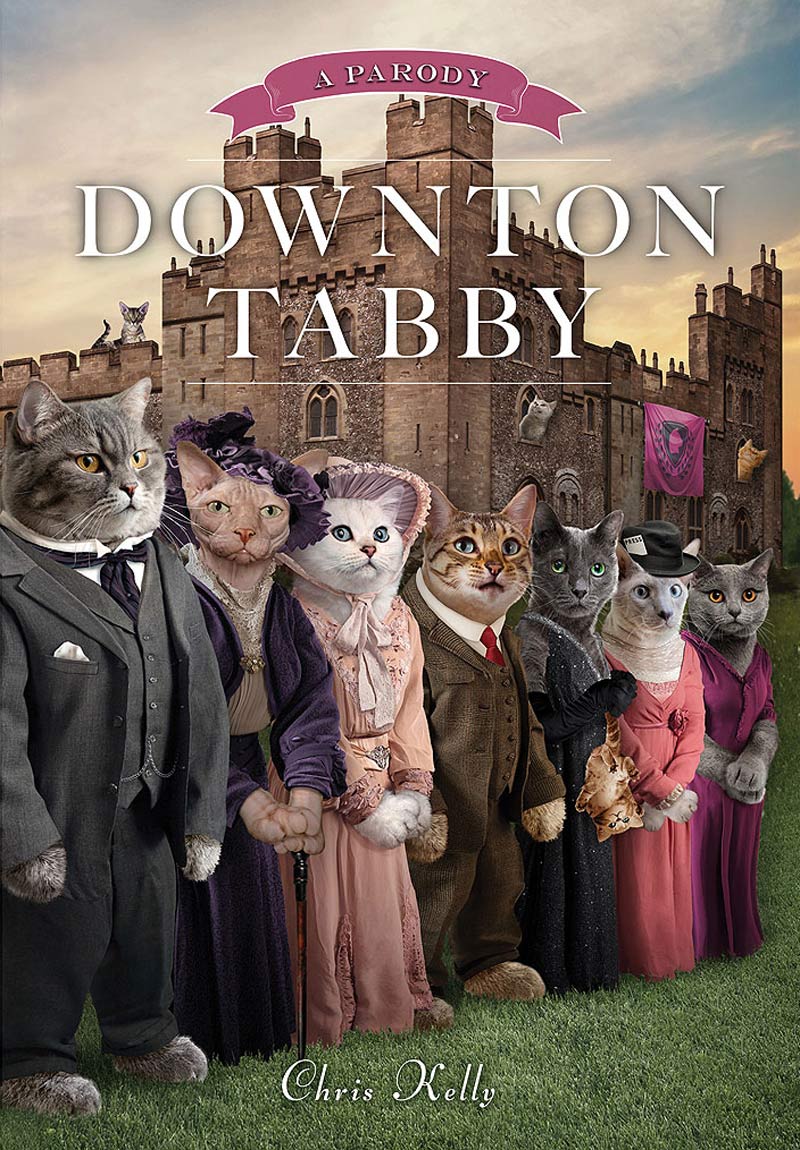 Chris Kelly is a writer and producer, known for Real Time with Bill Maher (2003) and Politically Incorrect (1993). He was a contributing editor at the National Lampoon and a writer for Late Show with David Letterman and has been a writer/producer on a half dozen network situation comedies. On December 3, 2013, Simon & Schuster released Kelly’s first book entitled Downton Tabby, a hilarious feline parody of the hugely popular British period drama TV series Downton Abbey, created by Julian Fellowes and starring Hugh Bonneville, Elizabeth McGovern, Maggie Smith, Michelle Dockery, Jim Carter, Brendan Coyle and Joanne Froggatt, among […]