Lucie Arnaz Interview: Recollections of Christmas with Her "I Love Lucy" Mom and Dad 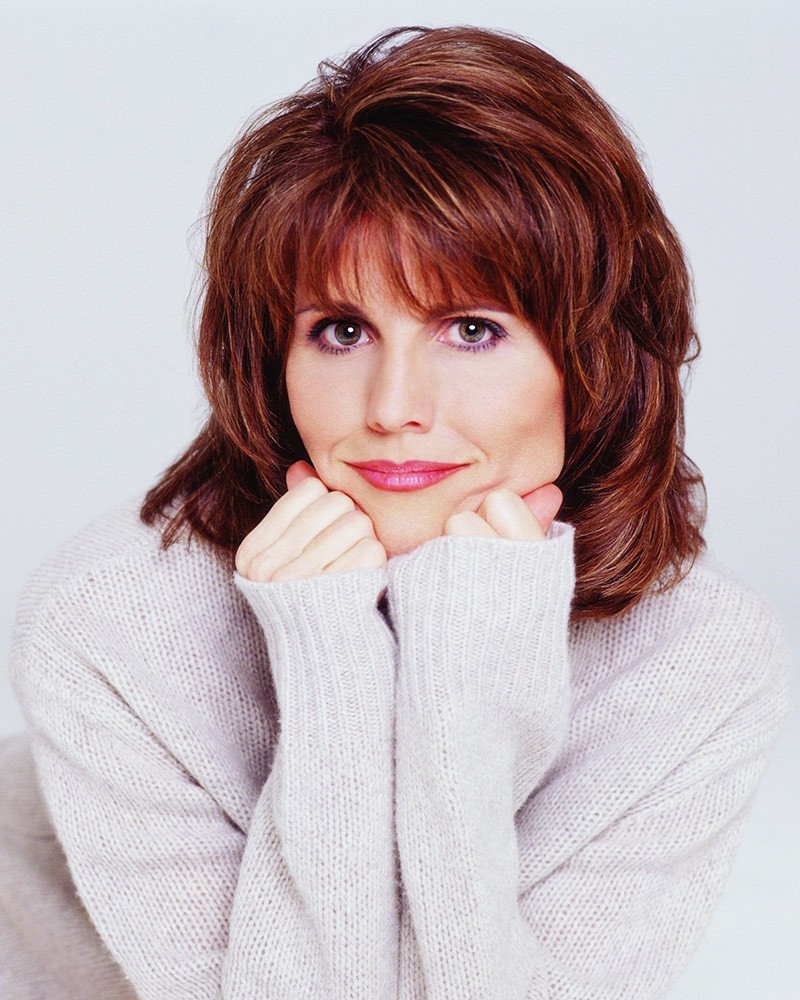 Actress/singer Lucie Arnaz is the daughter of comedy legend Lucille Ball and Cuban bandleader Desi Arnaz. She had walk-on parts in her mother’s television series The Lucy Show and made her first acting appearance in a continuing role on Here’s Lucy (1968-1974). Other TV appearances included Murder, She Wrote, Marcus Welby, M.D., Sons and Daughters, Fantasy Island and Law & Order. Arnaz also made some feature film appearances, the most prominent of which was 1980s The Jazz Singer opposite Neil Diamond. She has had a lengthy career in musical theatre with roles in Annie Get Your Gun, They’re Playing Our […] 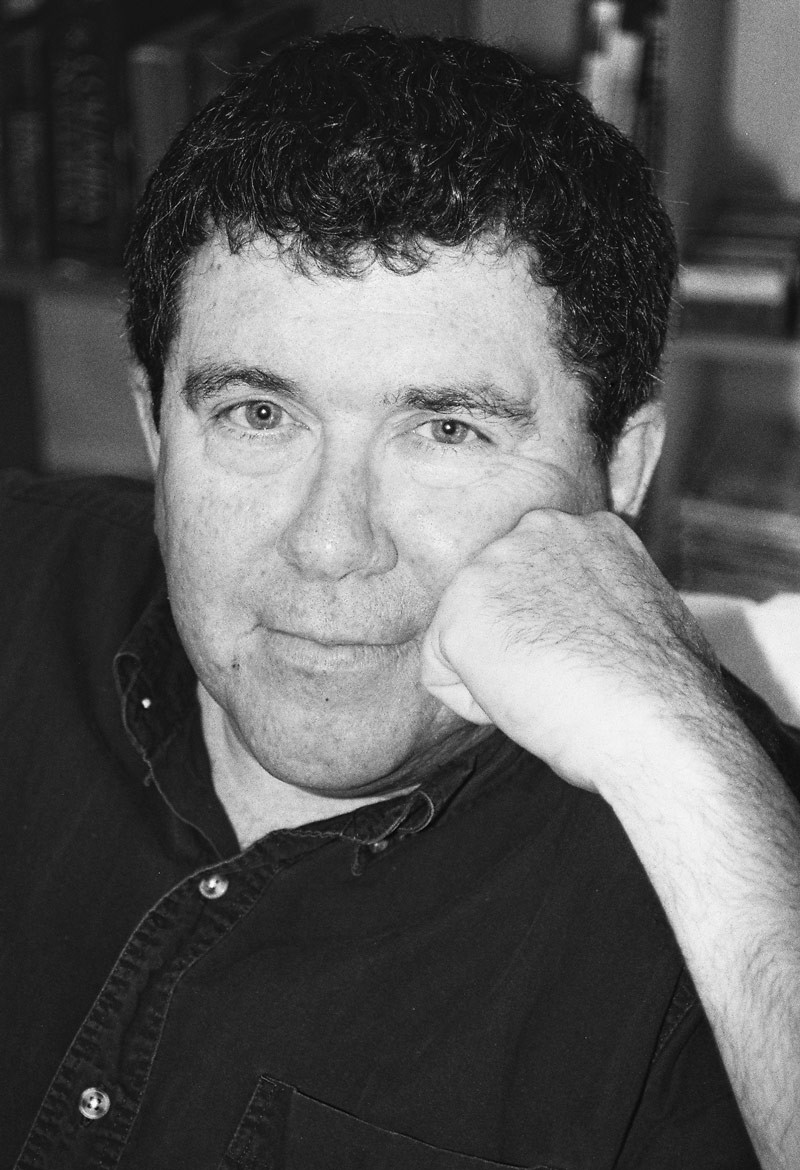 Tom Clavin is the author or coauthor of 16 books, including the New York Times bestseller Halsey’s Typhoon: The True Story of a Fighting Admiral, An Epic Storm and an Untold Rescue, Roger Maris: Baseball’s Reluctant Hero, One For the Ages: Jack Nicklaus and the 1986 Masters and Last Man Out: The True Story of America’s Heroic Final Hours in Vietnam. Clavin’s latest collaboration with author Bob Drury is The Heart of Everything That Is: The Untold Story of Red Cloud, An American Legend (released November 5, 2013). Drawing on a wealth of evidence, Drury and Clavin bring their subject […]

Aaron Lewis Interview: "The Music Business Is the Most Horrible Business on the Face of the Earth," Staind Frontman Declares 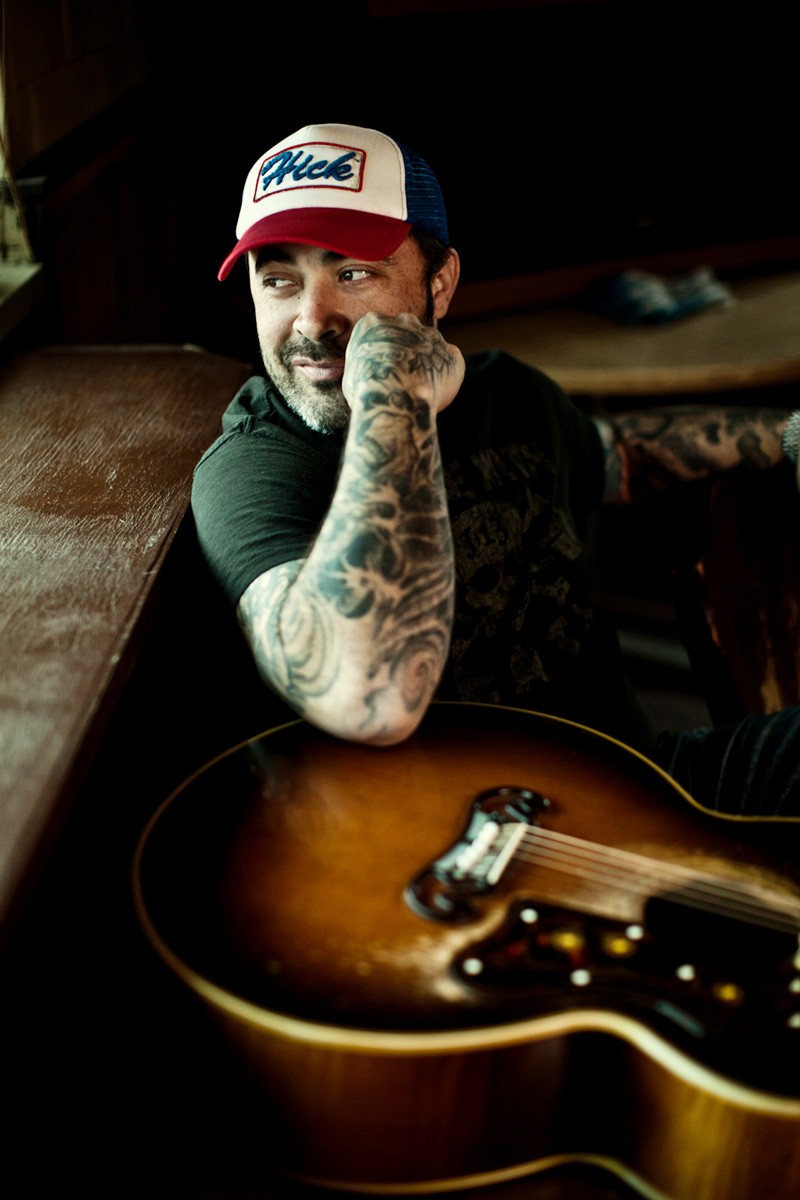 Aaron Lewis, whose success has brought him to the top of the Rock and Country music charts, along with producer and co-host Rock Bordelon are nominated in four categories for the 2013 Sportsman Choice Awards set to take place on January 15, 2014, in Las Vegas. Lewis and Bordelon co-host the weekly ever-popular outdoor lifestyle show, On the Road, which airs on the Sportsman Channel. Lewis released his first solo album in 2011, Town Line, which debuted #1 on Billboard’s Country Album Chart. The first single from that release, “Country Boy,” featured the late George Jones and Charlie Daniels and […]