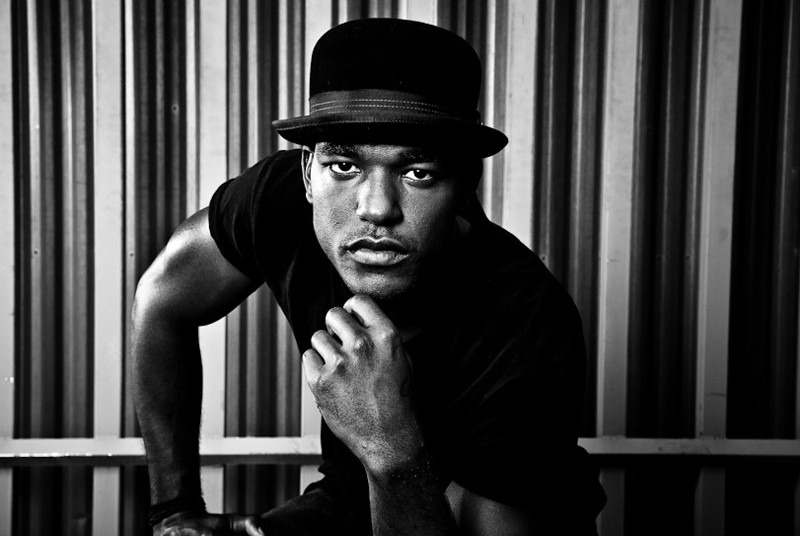 R&B recording artist Luke James was chosen again by 17-time Grammy Award winner and global superstar Beyoncé as the opening performer on her Mrs. Carter show World Tour of 2013 for the US and Canadian leg of her tour. James was nominated for Best R&B performance at the 2013 Grammy Awards for his hit single, “I Want You,” and nominated for Best New Artist at the 2012 Soul Train Awards. Recently branded by Billboard as “R&B’s new golden boy” and “a star,” BET.com also said, “It would be a pop culture injustice if Luke James doesn’t become a household name.” […] 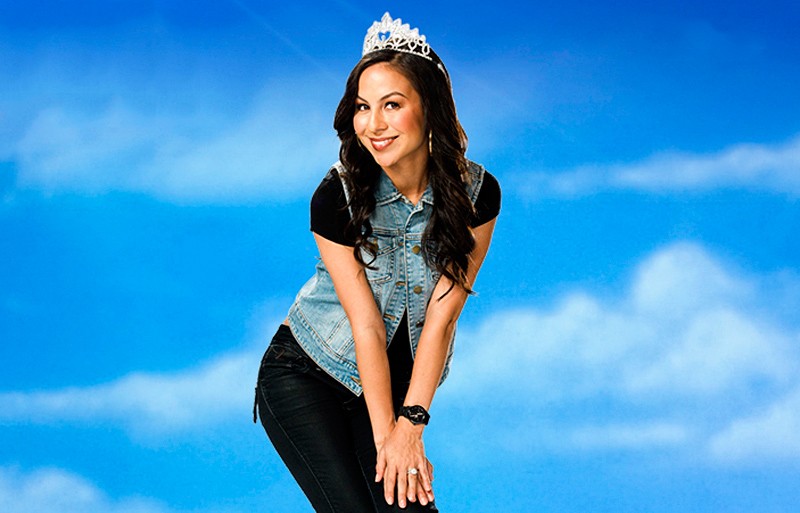 San Jose, California native Anjelah Johnson is one of five children with a large extended family. In the beginning of her career, she was a professional cheerleader for the Oakland Raiders. After that, Johnson decided to move to Los Angeles to pursue her dream of acting, but became an Internet sensation with her viral comedy video “Nail Salon.” That led to many standup and performance opportunities. In 2007, Johnson joined the cast of MADtv as a series regular, which spawned another Internet sensation named Bon Qui Qui. This original character, a disgruntled fast food employee with no filter, has been […]