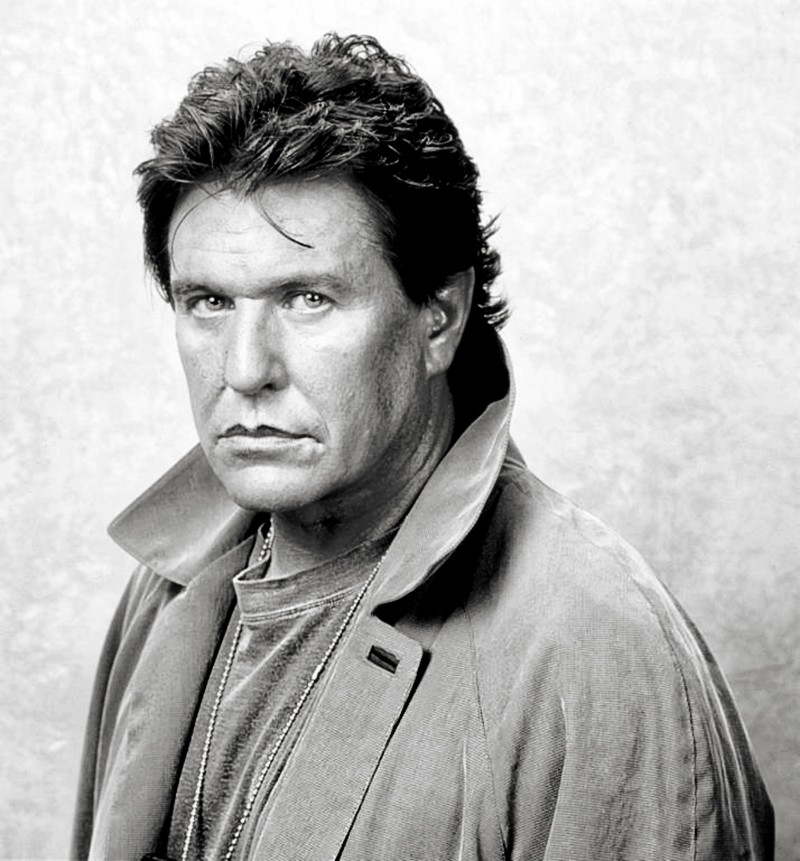 Tom Berenger is known for such films as In Praise of Older Women, The Big Chill, Major League, Last Rites, Gettysburg, Rustler’s Rhapsody, Training Day, Someone to Watch Over Me, The Substitute, Shoot to Kill and Inception, among others. He earned an Oscar nomination for his portrayal of sociopath Sergeant Barnes in the 1986 film Platoon. The actor’s television credits include his critically acclaimed performance as legendary University of Alabama football coach Paul “Bear” Bryant in ESPN’s made for television movie, The Junction Boys, earned an Emmy nod for Outstanding Guest Actor in Cheers and won an Emmy Award for […] 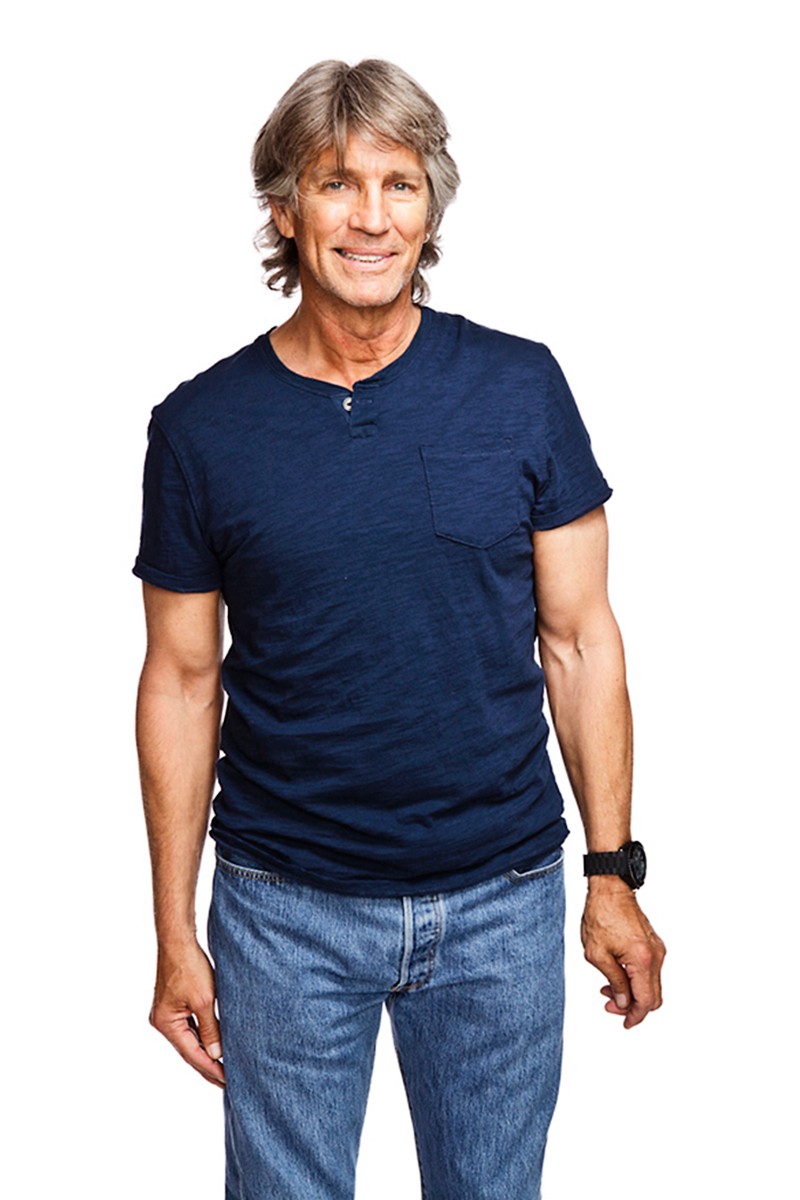 Eric Roberts was nominated for an Academy Award (Best Supporting Actor) in the 1985 thriller Runaway Train and is a three-time Golden Globe nominee for King of the Gypsies, Star 80 and Runaway Train. Other film credits include Lonely Hearts, Final Analysis, Freefall, The Hard Truth, The Cable Guy, The Glass Cage, Past Perfect, Most Wanted, Tripfall, Raptor, The Long Ride Home, Final Approach, The Dark Knight, The Butcher, The Expendables and Enemies Among Us, just to name a few. Through the 1990s and 2000s, Roberts maintained dramatic film and TV-movie roles while appearing in several TV series and spending […]