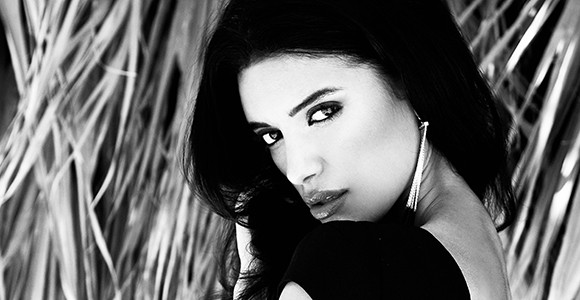 Making the most memorable debut in HBO’s Emmy-nominated and critically acclaimed series True Blood history, actress Jessica Clark emerges fully nude from a pool of blood in front of Eric, Bill and the Authority as Lilith, the mother of all vampires. The Sanguist movement that follows the Vampire Bible worships Lilith as their Vampire savior. The stunning Nigerian, Irish and Indian beauty is no stranger to the runway, walking in shows alongside Naomi Campbell for everyone from Hermes to Julian McDonald and has appeared in multiple coveted national campaigns for L’Oreal, Aveda, Redken and Intimissi. A UK native, Clark moved […] 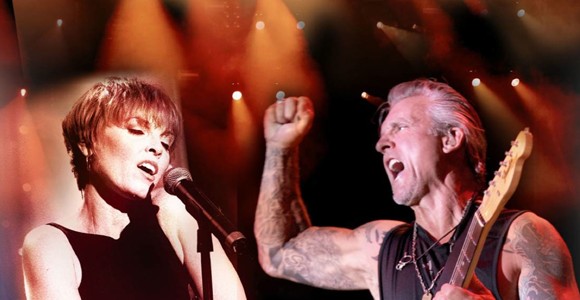 Four-time Grammy winner Pat Benatar and husband Neil “Spyder” Giraldo are hitting the road with legendary rock band Journey for a concert tour that’s set to span across the US with stops in Seattle, New York, Indianapolis, Atlanta, Jacksonville and many more cities. The Canadian rock band, Loverboy, is also part of the stellar performance lineup. Known as one of the most influential couples in rock, hits by Benatar/Giraldo include “Love Is a Battlefield,” “Hit Me with Your Best Shot,” “Heartbreaker,” “Promises in the Dark,” and “We Belong.” The powerhouse duo has been married and making music together for more […]