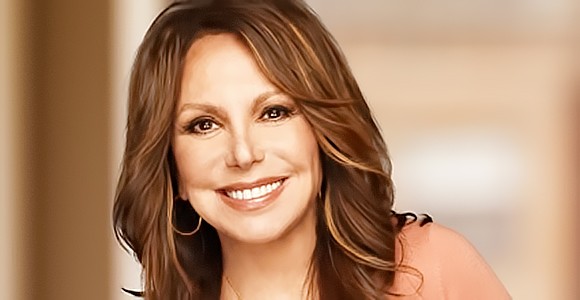 Detroit native Margaret Julia Thomas is the eldest child of comedian Danny Thomas (1912-1991) and his wife, the former Rose Marie Cassaniti (1914-2000). She became known as “Marlo” after her childhood mispronunciation of the nickname “Margo.” Her brother, Tony Thomas, is a television and film producer and her sister, Terre, is a former actress. Thomas is best known for her portrayal of the perky, wide-eyed innocent, aspiring (but only sporadically employed) actress Ann Marie in the ABC sitcom That Girl (1966-1971). Other television credits include The Joey Bishop Show, Ben Casey, My Favorite Martian, Bonanza, It Happened One Christmas (1977 […] 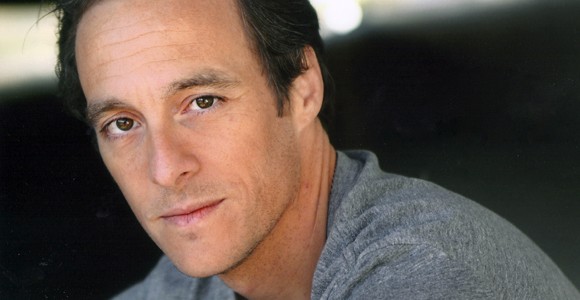 Brendan Wayne, grandson of the legendary actor John Wayne, continues the Duke’s legacy by starring in the highly anticipated summer blockbuster Cowboys & Aliens (premiering July 29, 2011). Directed by Jon Favreau and produced by Steven Spielberg and Ron Howard, this “western meets sci-fi” film features the rugged, real-life cowboy star Wayne alongside Daniel Craig, Harrison Ford, Olivia Wilde and Sam Rockwell. The California native grew up riding horses, attending rodeos and visiting his grandfather on set. It was after watching him in iconic roles that Wayne decided to study film at the University of Southern California. The father of […] 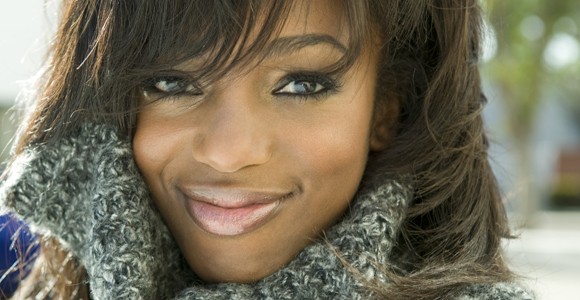 Canadian actress Enuka Okuma portrays Traci Nash, one of the stars of the ABC police drama Rookie Blue. The series made history in 2010 when it drew in over 9 million U.S. and Canadian viewers making it ABC’s best summer scripted show in more than five years. Nash is of Nigerian descent and is known by anime fans as the voice of Lady Une in Gundam Wing, as Jade in the Canadian animated series War Planets and also in an episode of MythQuest. Other television appearances include Medium, Grey’s Anatomy, 24, Sue Thomas F.B. Eye, and Cold Case. In films […] 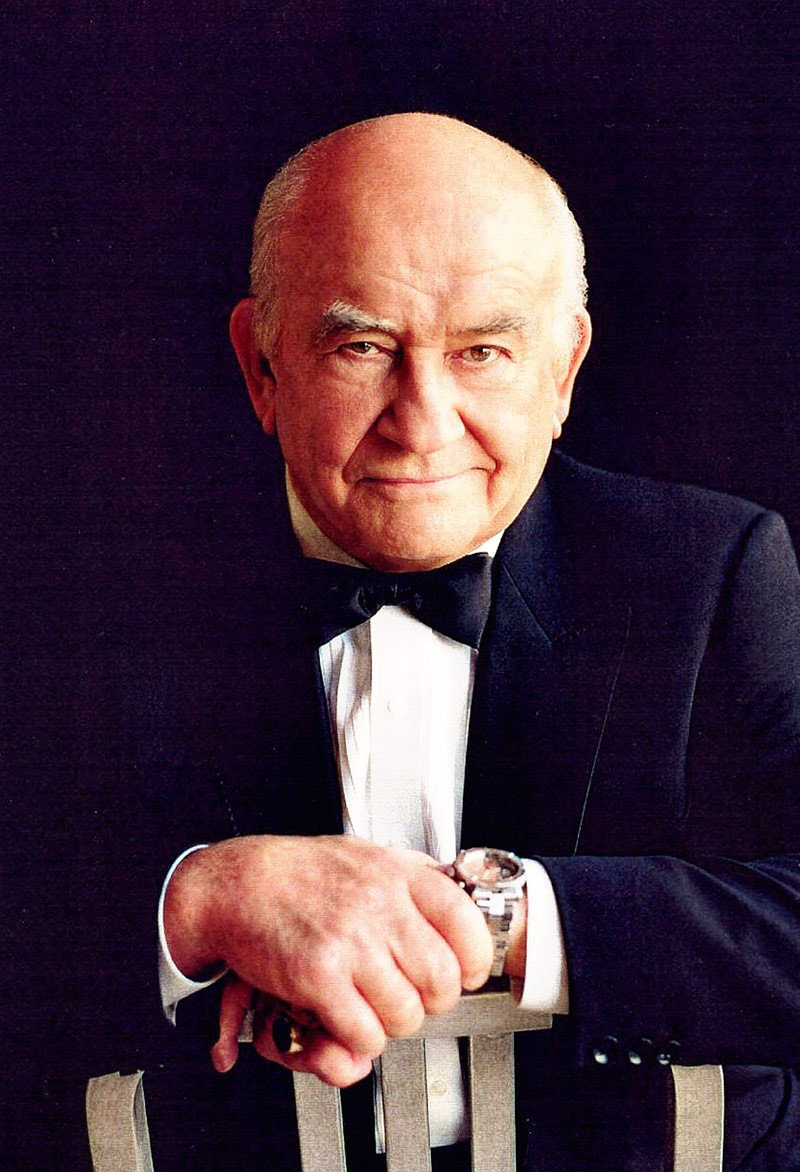 Eighty-one year young show business legend Ed Asner is primarily known for his Emmy-award winning role as Lou Grant on both The Mary Tyler Moore Show and its spinoff series, Lou Grant. For more than a decade Asner delighted television audiences with his portrayal of the grouchy but lovable newsman and has won more Emmy awards than any other male actor (seven, including five for the role of Lou Grant). For his role as Grant, he is also the only actor to win the Emmy award for a sitcom and a drama for the same role. “I would, but Betty […]