Amy Yasbeck Interview: 'With Love and Laughter, John Ritter,' a Story of Happiness and Heartbreak 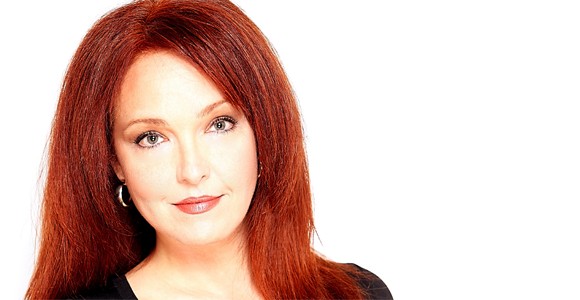 With Love and Laughter, John Ritter, is actress Amy Yasbeck’s powerful memoir about surviving the overwhelming loss of her husband from an undiagnosed aortic dissection at the age of 54. She shares her most enduring memories of her life with the comedian who was adored for finding humor in everyday encounters, never failing to energize and entertain everyone around him. Ritter was one of America’s most popular and beloved film and television actors most fondly remembered as Jack Tripper on the sitcom Three’s Company (1977-1984) and as Paul Hennessy on 8 Simple Rules for Dating My Teenage Daughter (2002-2005) also […]