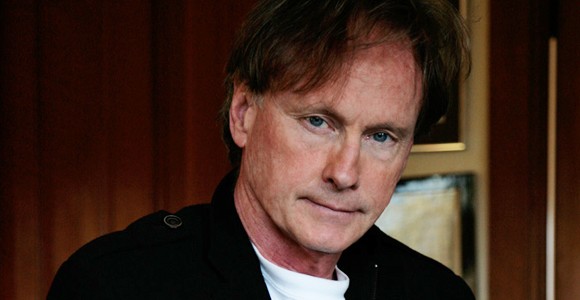 Richard Page was the lead singer of the 1980s pop rock band Mr. Mister who had the classic #1 hit singles “Broken Wings” and “Kyrie.” Mr. Mister consisted of Page on vocals and bass guitar, Steve George on keyboards, Pat Mastelotto on acoustic and electronic drums and Steve Farris on guitars. Mr. Mister had several Grammy Award nominations, including the 1986 Grammy for Best Pop Band (which was awarded to the “We Are the World” ensemble, USA for Africa). The band broke up around 1989, Page pursued a solo career, and wrote songs for artists including Kenny Loggins, Celine Dion, […] 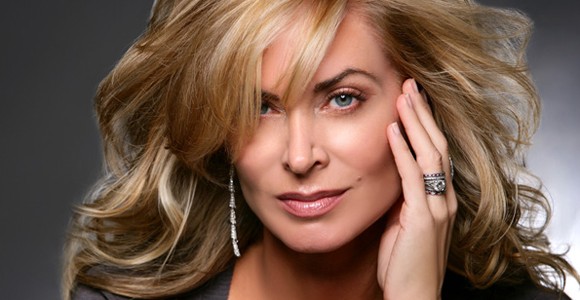 Born June 15, 1959, Eileen Davidson is known to millions of television viewers as Ashley Abbott on the number one rated dayime drama The Young and the Restless where she originated the role in 1982.  She left the show in 1988 to pursue other interests including appearing on the short-lived series Broken Badges. The Artesia, California native then returned to daytime when she assumed the role of Kelly Capwell on Santa Barbara from May 1991 until the soap’s cancellation in January of 1993. She next portrayed Kristen Blake on the NBC soap Days of Our Lives and eventually took on […]

Corbin Bernsen Interview: On His Life and Famous Mother, 'The Young and the Restless' Star Jeanne Cooper 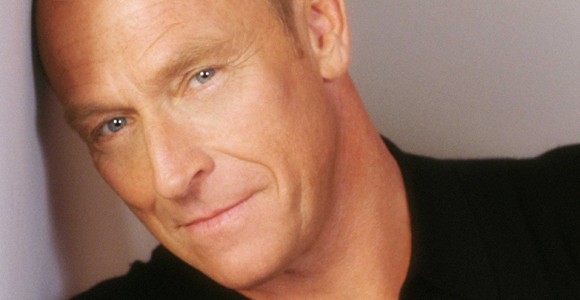 Film and television actor Corbin Bernsen (who starred as Arnie Becker on the critically acclaimed series L.A. Law as well as the Major League franchise and Kiss Kiss Bang Bang among countless others) currently stars opposite James Roday and Dule Hill in the role of Henry Spencer in the USA Network’s hit series Psych that airs on the USA Network. In addition to starring in his production company’s (Team Cherokee Productions) latest venture, Rust, Bernsen also wrote and directed the feature film concerning redemption. Rust was released on DVD from Sony on October 5, 2010. “Not only women enjoy soaps […] 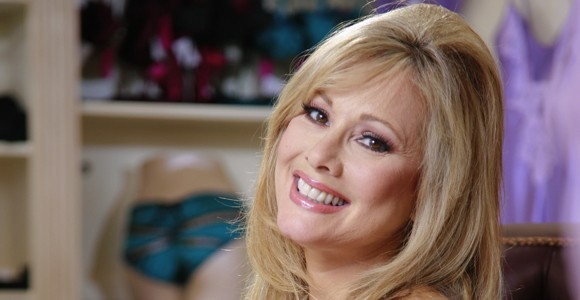 Rhonda Shear has become one of the most successful women’s designers in North America. The well-known host of the incredibly popular USA Network’s Up All Night and former beauty queen helms her multi-million dollar Rhonda Shear Intimates and is beloved for her quick wit, show stopping presence, and clever soundbites. This dynamic entrepreneur and Home Shopping Network (HSN) TV personality has combined her greatest strengths – beauty, brains, and (com) passion – to helm HSN’s celebrity team for this year’s St. Jude Children’s Research Hospital 5K on Saturday, November 20. Twiggy, the world’s first supermodel, will be joining Shear at […]