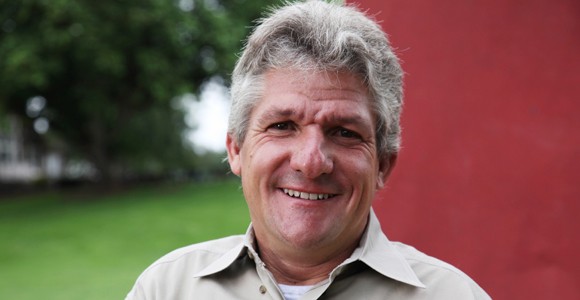 Actor, author, farmer, and businessman Matthew (Matt) James Roloff, born with diastrophic dysplasia dwarfism, is best known for participating with his family in the reality television program Little People, Big World currently seen on The Learning Channel (TLC). The show allows viewers to look into the lives of the Roloffs as they face the pressures of being little in an average-sized world. Roloff’s wife Amy is also a little person with achondroplasia. The couple has four children: fraternal twins Jeremy and Zachary (born 1990), Molly (born 1993), and Jacob (born 1997). Zachary, like his mother, has achondroplasia, while the other […]

Laura Bell Bundy Interview: Nashville Newcomer Scores with 'Achin and Shakin' and 'How I Met Your Mother' 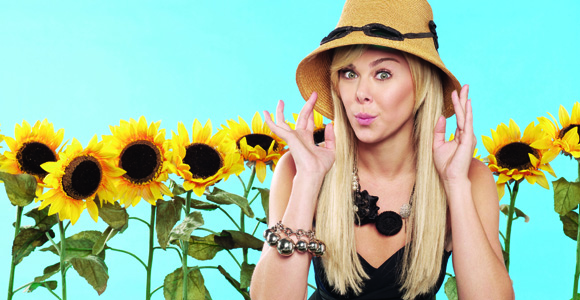 Broadway veteran Laura Bell Bundy is called one of the most talented Nashville newcomers of 2010. Her debut album, Achin’ and Shakin,’ was released on April 13, 2010. It debuted at #5 on the Billboard Top Country Albums chart as well as #28 on the all-genre Billboard 200. Achin’ and Shakin’ is a concept album that is essentially two separate albums within one project; the Achin’ side is a collection of slow and sultry country songs and the Shakin’ side is a group of sassy songs that are equal parts humor, confidence, and attitude. “So I’m hoping there’s a women’s […] 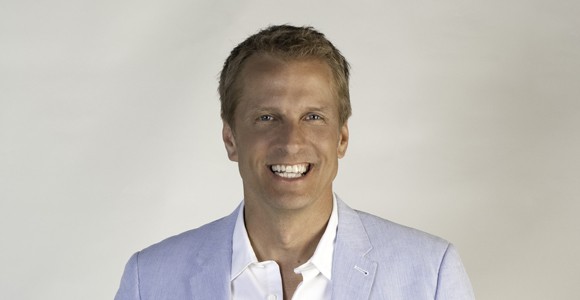 During a career spanning the last 18 years, veteran actor Patrick Fabian has appeared in numerous television shows including Murder She Wrote, Friends, Crossing Jordan, Just Shoot Me, Pushing Daisies, Ugly Betty, Veronica Mars, 24, Joan of Arcadia, The Mentalist, According to Jim, Boston Legal, Las Vegas, and Burn Notice. Fabian will next star in Gigantic, an upcoming television series for the TeenNick TV channel, in which he plays the movie star father of Grace Gummer (Meryl Streep’s daughter). He is best known for his recurring role as Ted Price on the last two seasons of Big Love and his iconic […] 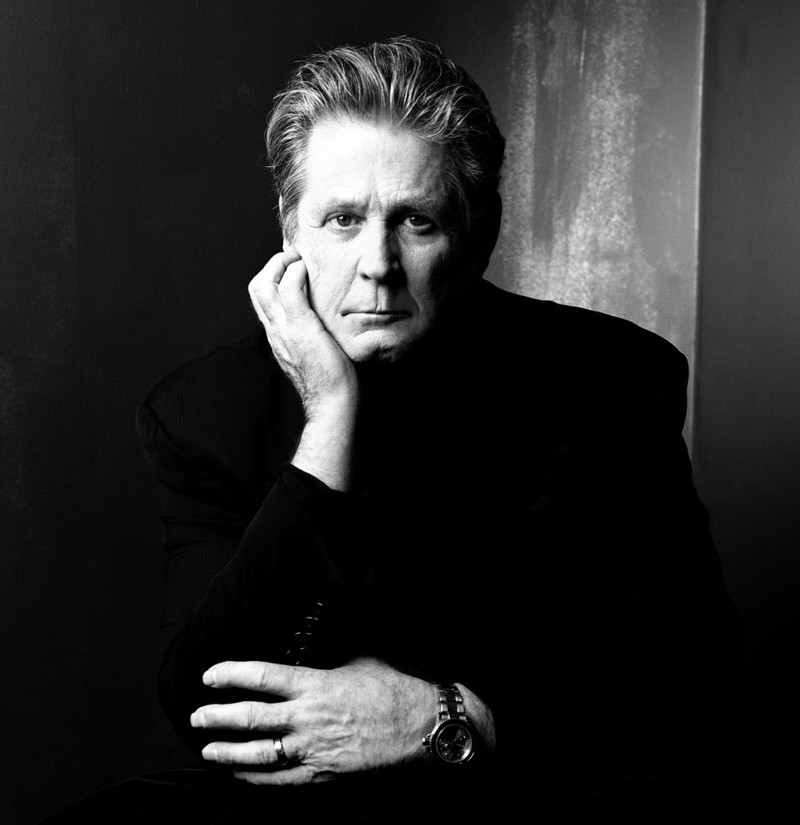 Born June 20, 1942 in Inglewood, California, Brian Wilson, the chief songwriter of the rock/pop group The Beach Boys, has been described as one of the most influential composers of the last century. In 2000, when music icon and Beatles legend Paul McCartney introduced Brian Wilson at the Songwriters Hall of Fame, he referred to him as “one of the great American geniuses.” Wilson co-wrote, arranged, produced, and performed about 30 Top-40 songs with The Beach Boys that included the hits “Fun, Fun, Fun,” “I Get Around,” “Surfer Girl,” “Wouldn’t it Be Nice,” “California Girls,” and “Good Vibrations.” Within the […]