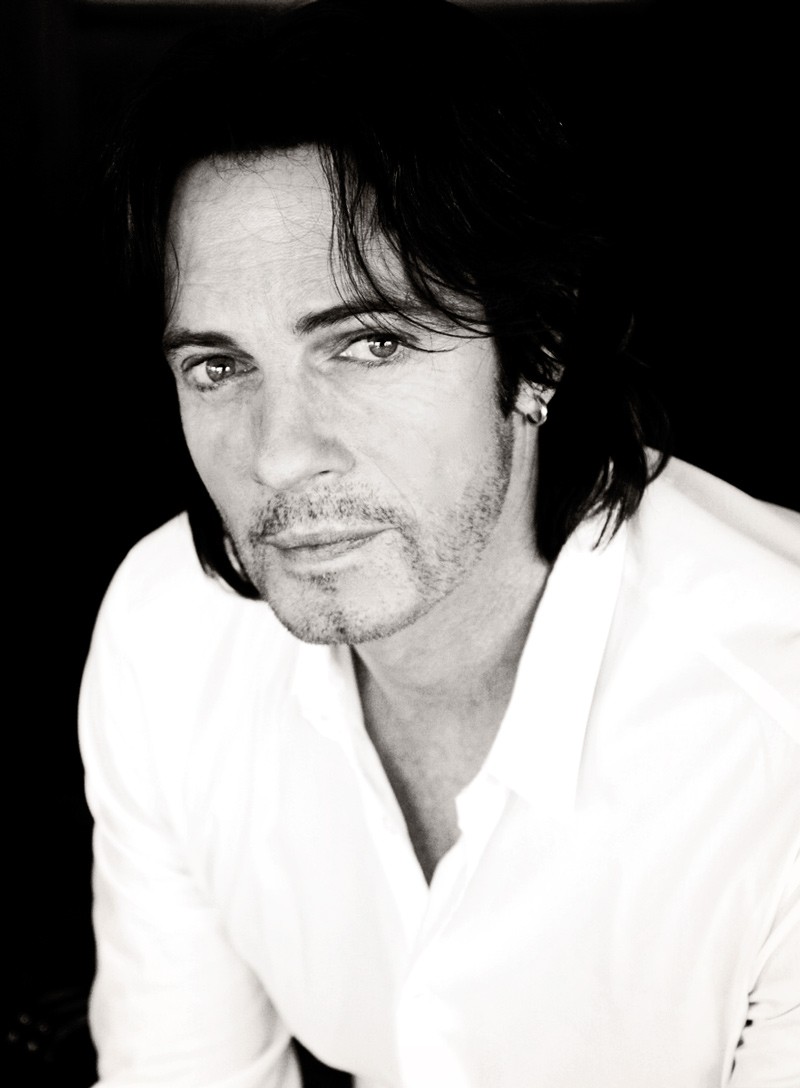 Born Richard Lewis Springthorpe on August 23, 1949, in Sydney, Australia, Rick Springfield is a songwriter, singer, musician, and actor. In the music world, the artist is probably best known for the 1981 #1 single “Jessie’s Girl.” The single was certified Gold and went on to sell close to two million copies in the United States alone. “I have a lot of female fans and women really aren’t known to shoot people as much as men are so they are not as aggressive. But, I’ve had detectives put on me and things like that to see where I am, what […]