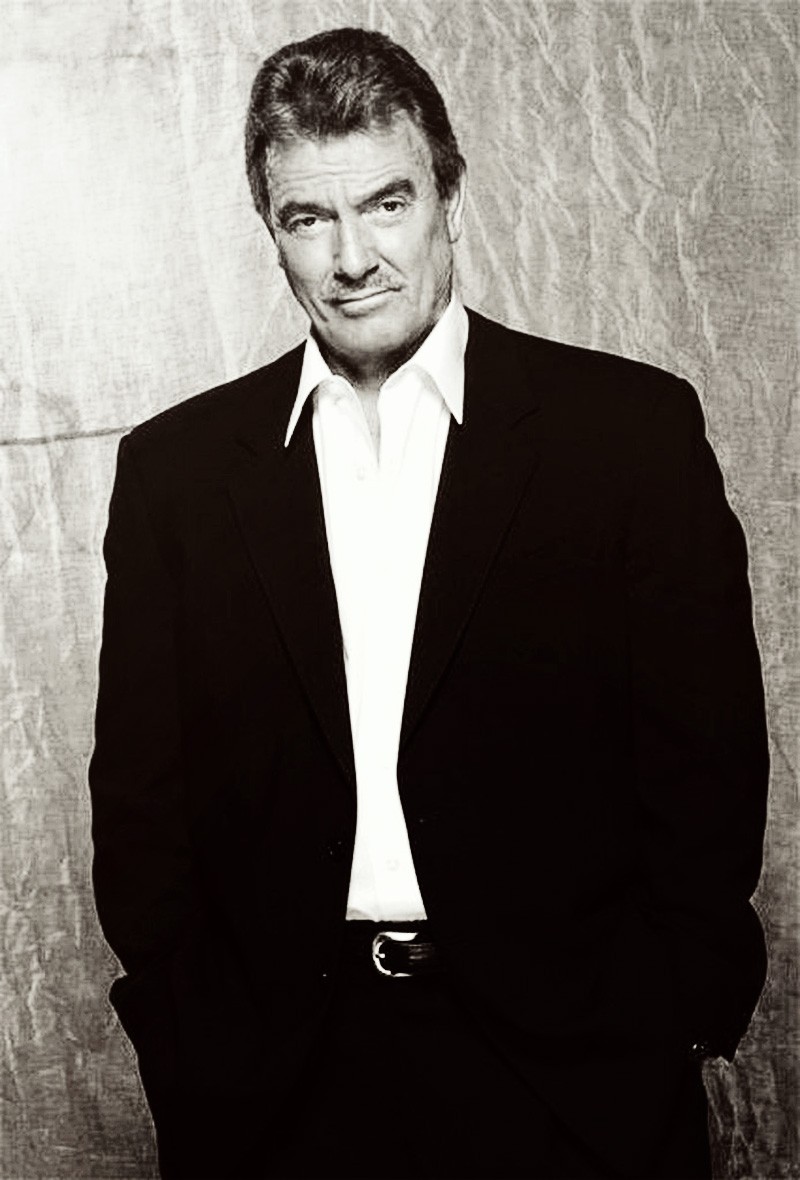 Award-winning actor Eric Braeden was born Hans Jorg Gudegast in Bredenbek Germany (near Kiel) and in 1959 immigrated to the United States. He is best known for his portrayal of Victor Newman, the rich and ruthless business mogul on television’s #1 rated daytime drama series The Young and the Restless. The actor’s guest-starring roles in television include How I Met Your Mother, Hope & Faith, The Nanny, Murder She Wrote, Airwolf, Charlie’s Angels, Chips, Switch, Kojak, Cannon, Mary Tyler Moore, The Rookies, Marcus Welby, M. D., Gunsmoke, McCloud, and Mannix. He had the starring role as Captain Hans Dietrich in […] 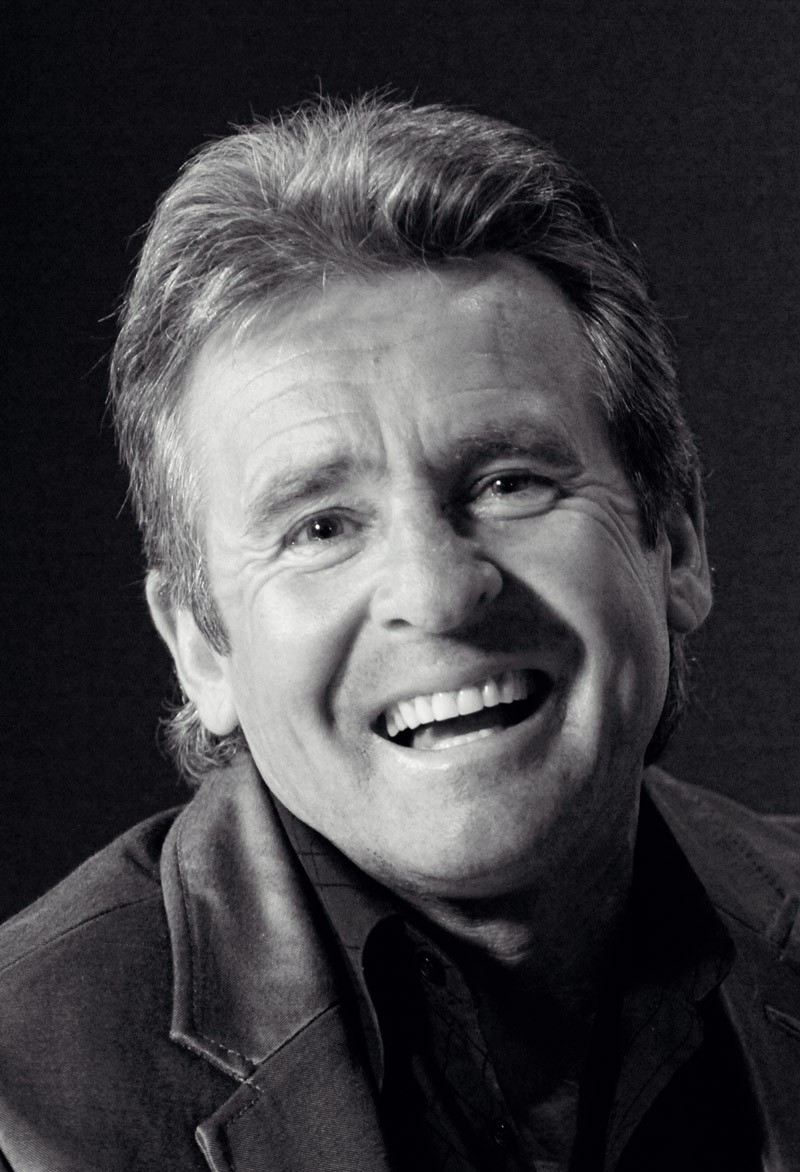 Davy Jones is best known for being a member of the singing group The Monkees. Born in Manchester, England, he sang lead vocals on many of the band’s songs including, “I Wanna Be Free,” and “Daydream Believer.” After the group disbanded, Jones performed solo and later joined ex-Monkee Mickey Dolenz and songwriters Tommy Boyce and Bobby Hart in a band called Dolenz, Jones, Boyce & Hart. “In the 60’s every band was compared to the Beatles in regard to success and popularity. The Monkees where more like the Marx Brothers.” This award-winning artist is also a songwriter and an actor, […]